If I can make it there I'll make it anywhere- 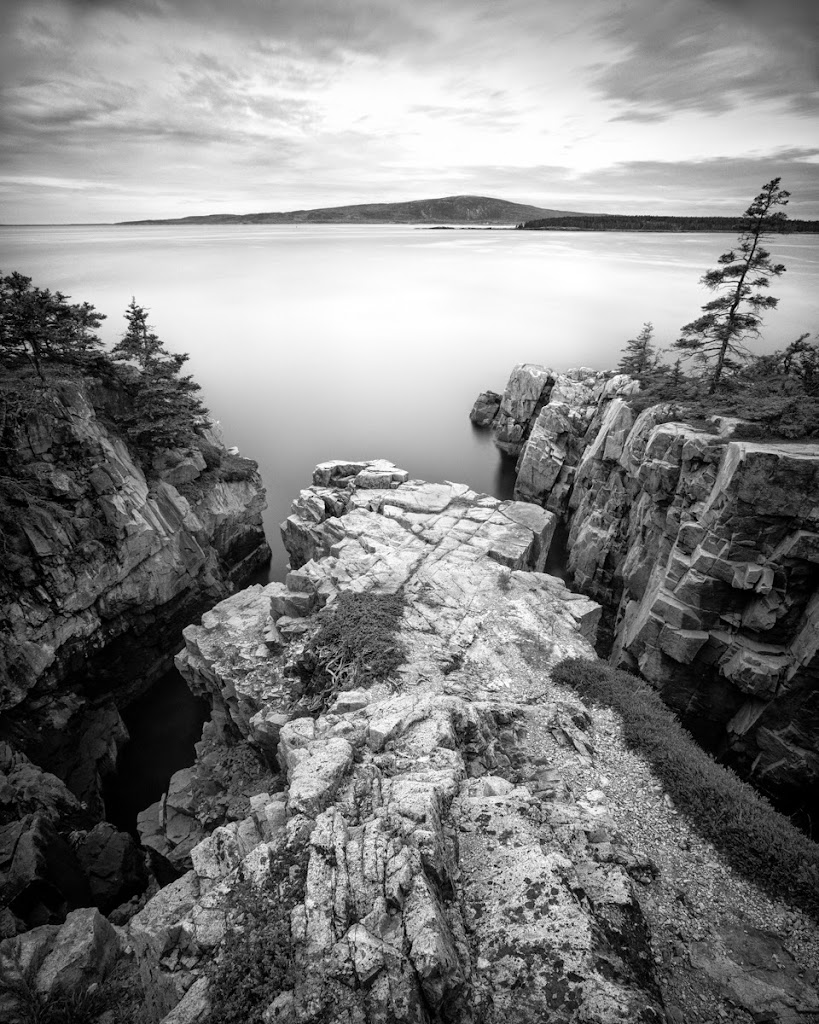 So let me get this straight: to get to New York City I drive south on 95 until I see the giant red apple and then I'm there? Did they name it the Big Apple because that's where the Apple store is>? Do I need to wear a tie?

Just in case you aren't following me from the previous post where I announced it: I'm driving 10 framed 16"x20" prints matted to 24"x28" in black metal frames along with 40 or so smaller matted photographs to a show in SoHo in NYC that my buddy Larson Harley has organized which is to open Monday night of the 17th of June at Fjallraven 262 Mott st. http://www.larsonharley.com/2013/06/behind-the-lens-photography-show-june-17/

Initially I was a little hesitant to commit to the thing but then I figured to make it a great excuse to go back and visit there where I haven't been now for 20 years. 20 years! It's crazy to think I can say that I haven't been somewhere for 20 years- I thought I was just 20 years old a few years ago? So that's the next problem- today will have to be my birthday! Yeehaw! I love birthday day! It's one day that I can really enjoy being unhumble and ask for my cake and eat it too etc: chocolate cake especially. So to those ends I'll accept any and all cake donations made in my name down at the Seal Cove Post Office. 41. 41 years young. I really feel like an adult child, although I have been making strides in being more patient and trying to be more "mature", but hopefully being young at heart is good for something. ?

I'm so looking forward to photographing in New York! I lived there in the Lower East Side with different friends on and off for a year or so in the early 90's. I didn't know photography then, music was our thing, but in my memory I'm familiar enough with the city to think of where I want to go make images. I want to shoot the skyline from Brooklyn and those old rotten piers down there on the East River, and the Brooklyn Bridge, and the Arch at Washington Square Park and the Chrysler Building and the ESB and the Flatiron and maybe the Woolworth- and everything in between. I figure to bring two lenses a 50 and my 24. and I don't know if I should bring a tripod- maybe for the skyline scene I could borrow Larson's tripod and just go handheld for the rest of the time. If anybody has any advice as to how to best make the most of a day and a half of photographing down there let me know (minus hiring a helicopter for an hour which is just outside my budget for now!)

So that's it for that then! Have a great one! -Nate!

John Ellis(non-registered)
I did something similar about two weeks ago. You can view an album of NYC on my google plus. I stayed in the west village and also did some long exposure views of Hudson. I walked around w an all in one zoom but did some street candid portraits in time square w an 85 prime. I still need to post these. I went to south street seaport in the morning to try any get sun coming up over Brooklyn bridge. Manhattonhage was supposed to occur while i was there. It rained most o the time I was there so like many things in life, you have to improvise. No sun and Bkln bridge or manhattanhage.
No comments posted.
Loading...
Subscribe
RSS
Recent Posts
Update Summer 2015 iPhone beat me at my own game- Dream Job: Photographing a Lexus ad in the deep of winter in Maine Update: got married, shooting flash, and snow on the ground. The 26 hour day- Triptychs and diptychs oh my! On maintaining creative momentum, or How I learned to stop worrying and love the process Revisiting old processes reaching for new results. Cape Cod before's and after's's's's... On Breaking the Rules= Don't Always Show Your Best Work?
Keywords
maine acadia national park photography have a nice day nate parker photography black and white acadia national park acadia bar harbor maine photography canon
Archive
January February March April May June July August September October November December
© Nate Parker Photography
Powered by ZENFOLIO User Agreement
Cancel
Continue