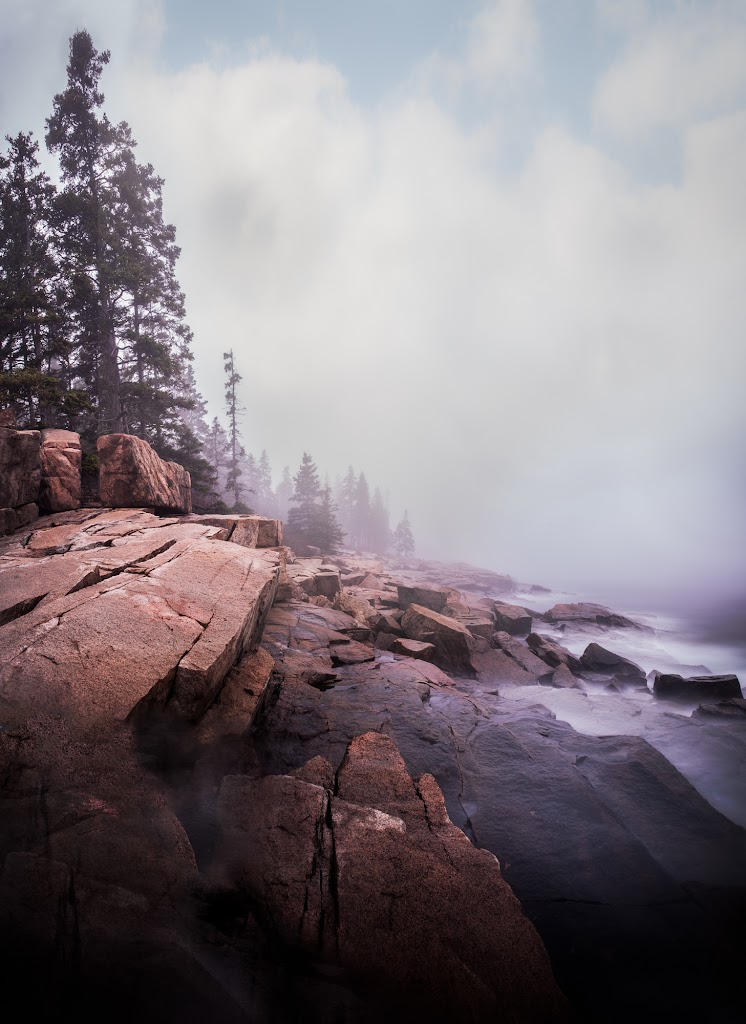 Wow has it been that long? I just checked and saw that the last time this blog was updated was back in April! Not that that seems like just yesterday, and I have been feeling occasionally guilty and neglectful of this thing called blog. So it's about time to stop in and brush the cobwebs off and check to see that everything is in order and delete some of the spam that ends up sprinkled around. So what could I possible have been doing that's more important than blogging? Working! That's right, like most normal and well adjusted people I have a job- I work on a lobster boat baiting traps and lifting traps and checking lobsters and baiting bags and eating lunch and riding around on the back of the boat. 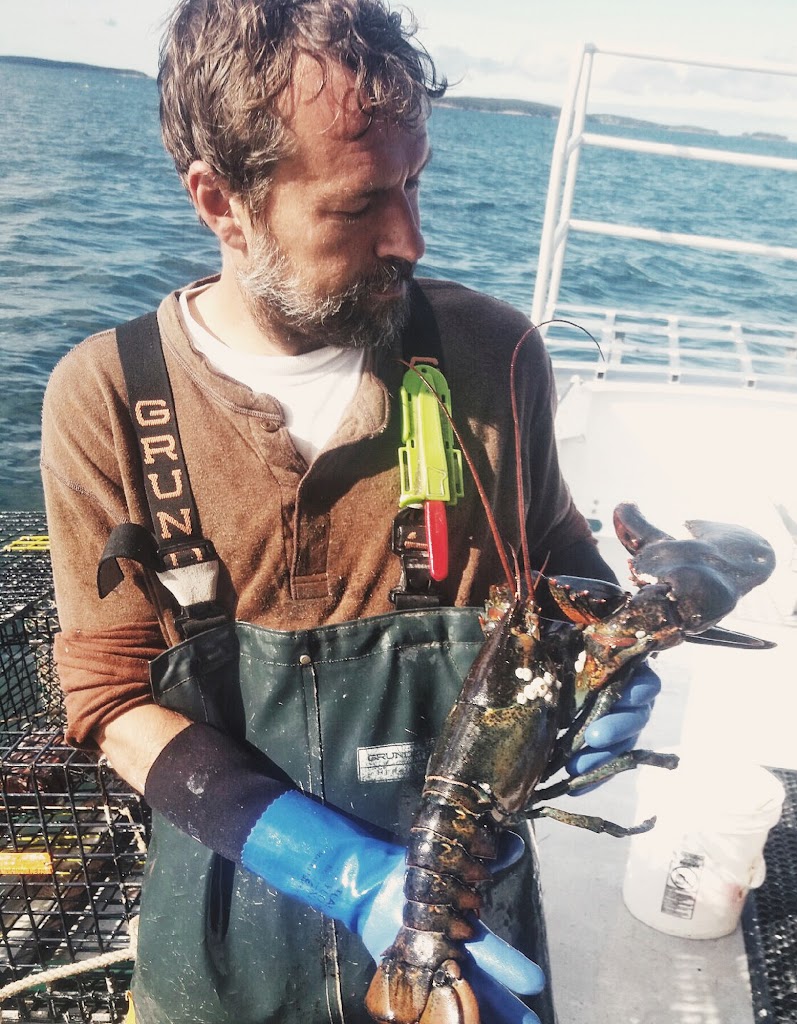 I've told you this all before here: http://nateparkerphotography.com/blog/2013/6/scenes-from-a-maine-lobster-boat and here:

It's a good job. It's one of the best jobs I've ever had. Right up there with working as a roadie as a teenager for a funk band back in the early 90's that would play colleges and city rock clubs where I wore a giant velvet leopard skin top hat (fake) and sold CD's after moving the amps and gear on stage for the band etc. Then once I got paid to subcontract teaching photography for the Canon in the Parks thing when they came to Acadia and just wearing the polo shirt with the company logo on it was bliss enough at the time. The only thing that's bad about my day job (should really call it an early early morning till afternoon job) is the level of commitment it takes to do it right. I work a lot. Not an unusual a lot, or more than most a lot, but enough that it really starts to cut into my photography time. Luckily I feel confident in where I've evolved myself to as a photographer, I've been working hard at it for 15 years now and even when I'm not photographing I'm still making aesthetic assessments of potential scenes- and I've been shooting with my iPhone more than ever.

The iPhone has really saved my ass- as it were, (pardon the dock talk), I have been able to photograph so many absolutely amazing moments of weather and sky color during sunrises and storms coming and fog stillness from the deck of the boat that it's now become a major body of work that I'm intending to hang and show in a well known gallery here on the island in Northeast Harbor come this fall. Recently the local newspaper The Mount Desert Islander ran a feature on my images from the boat here: http://www.mdislander.com/living/arts-a-living/nate-parker-photographer-and-sternman. The camera I always have with me is a blessing that connects the dots to the next time I get to use my real camera. And it took a lot of experimenting but I feel like the iPhones images are really worth printing. I've made a number of solid prints as large as 16"x20" Here's a sampling of some of the stuff I've been printing lately: 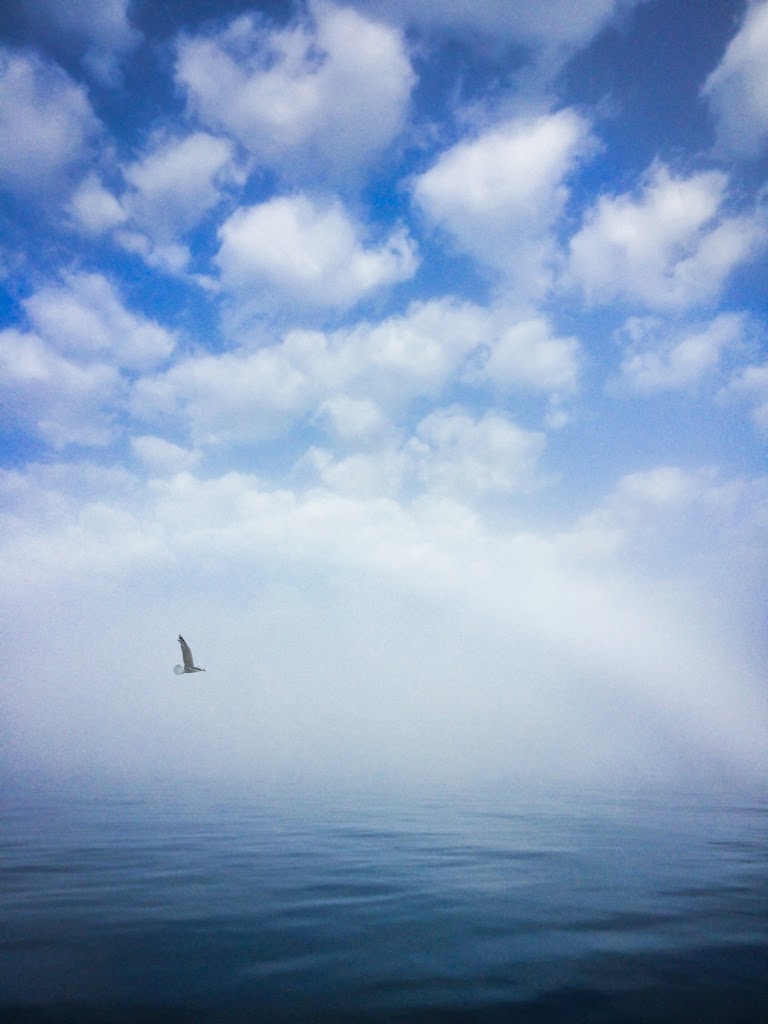 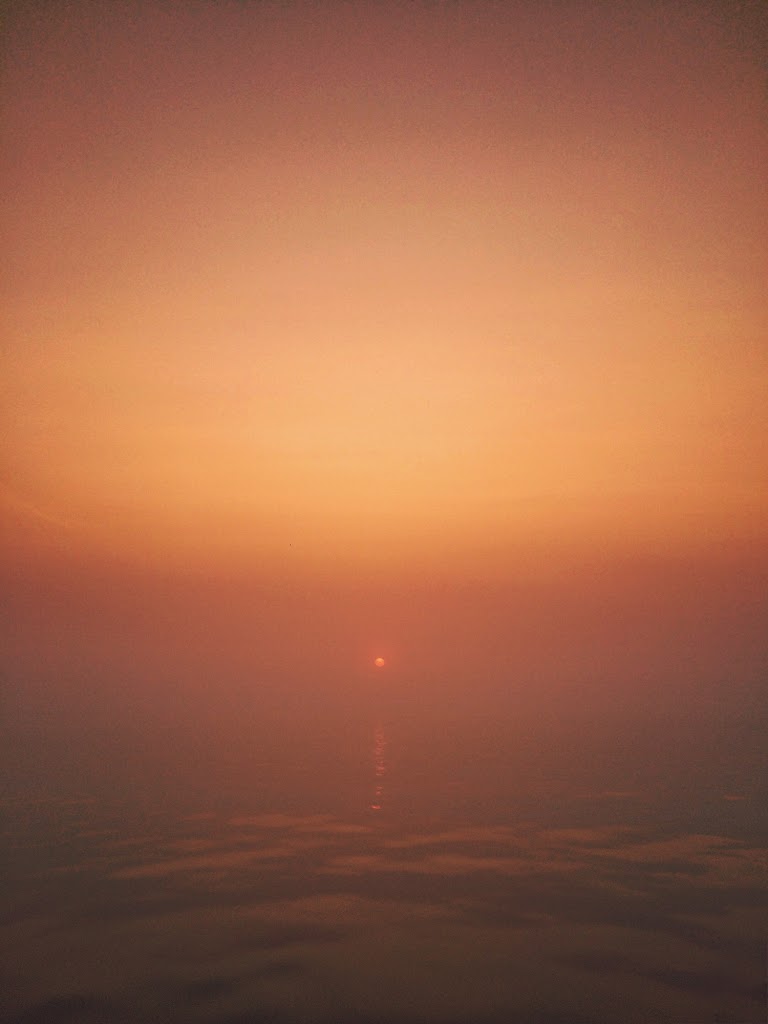 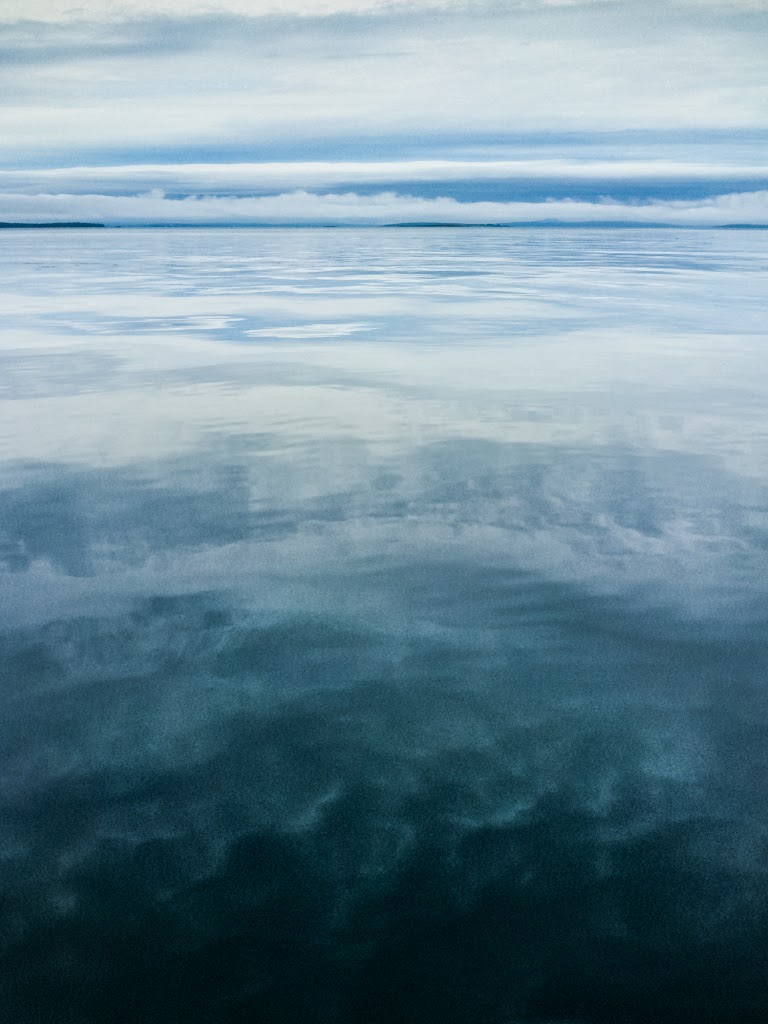 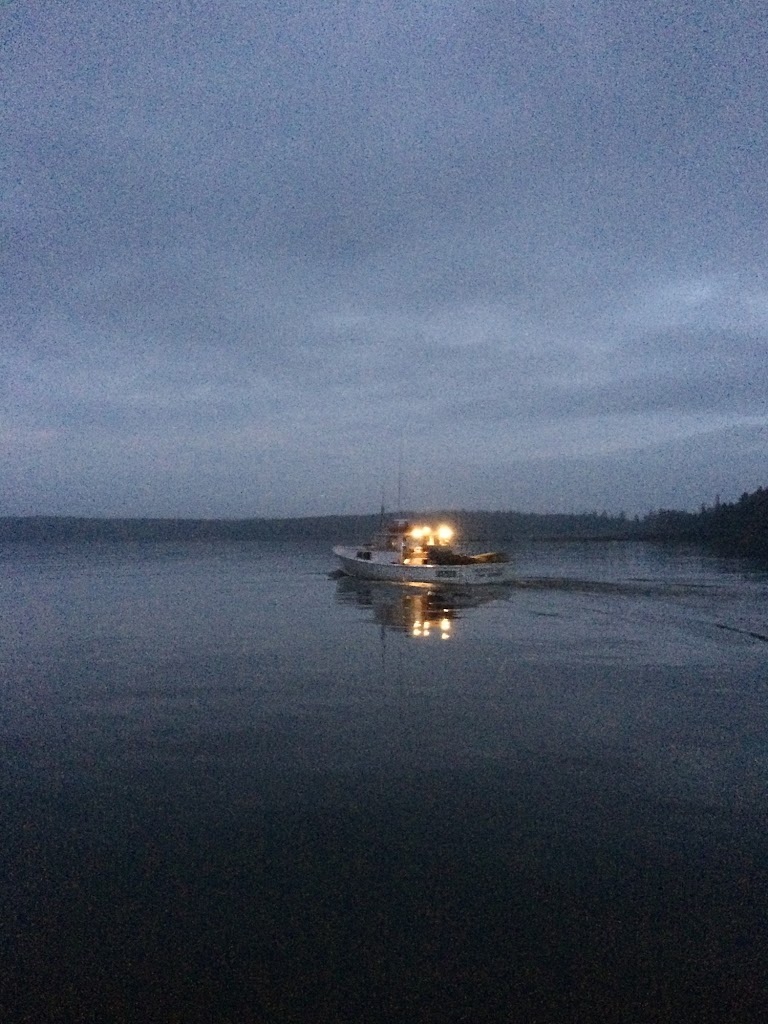 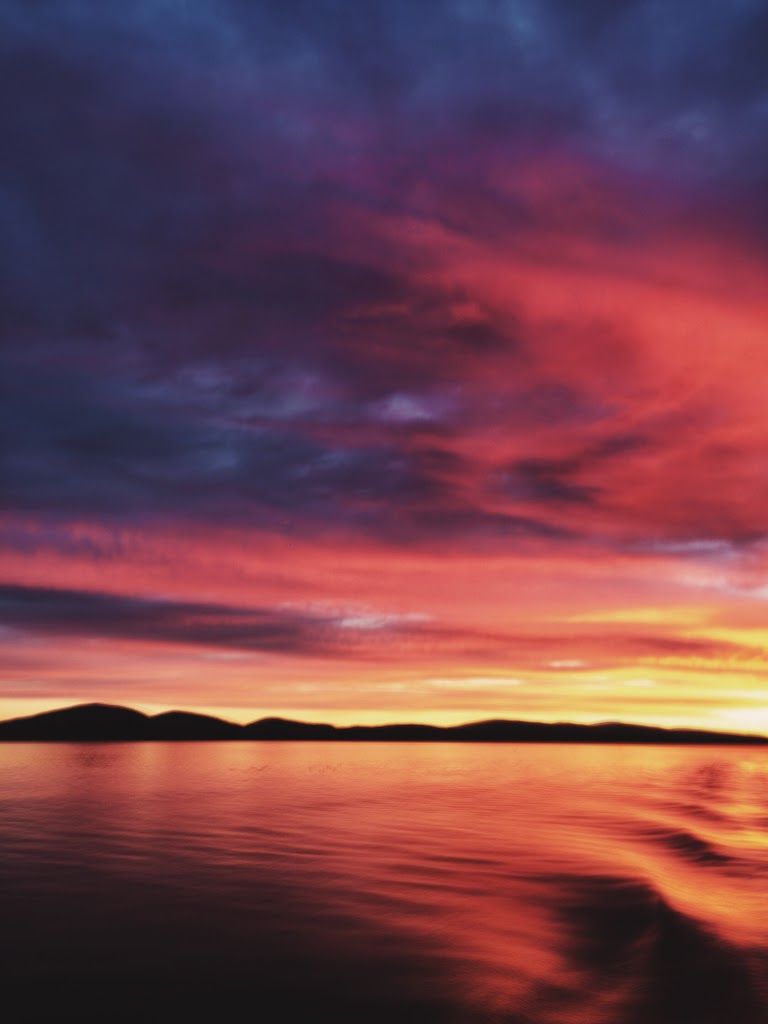 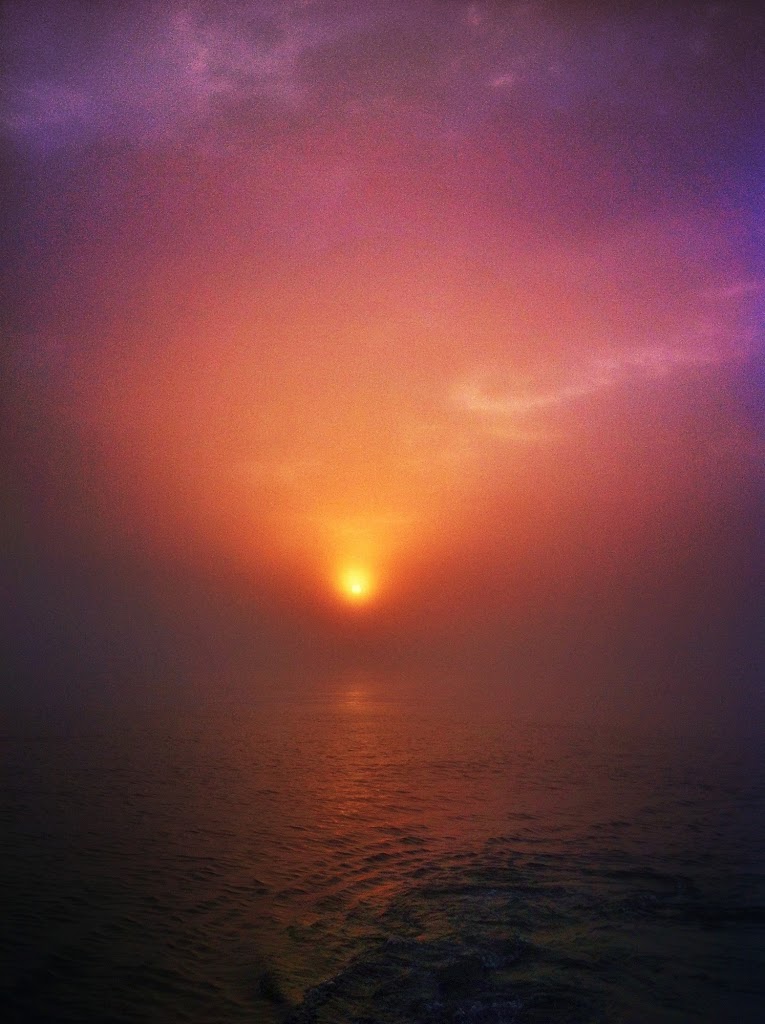 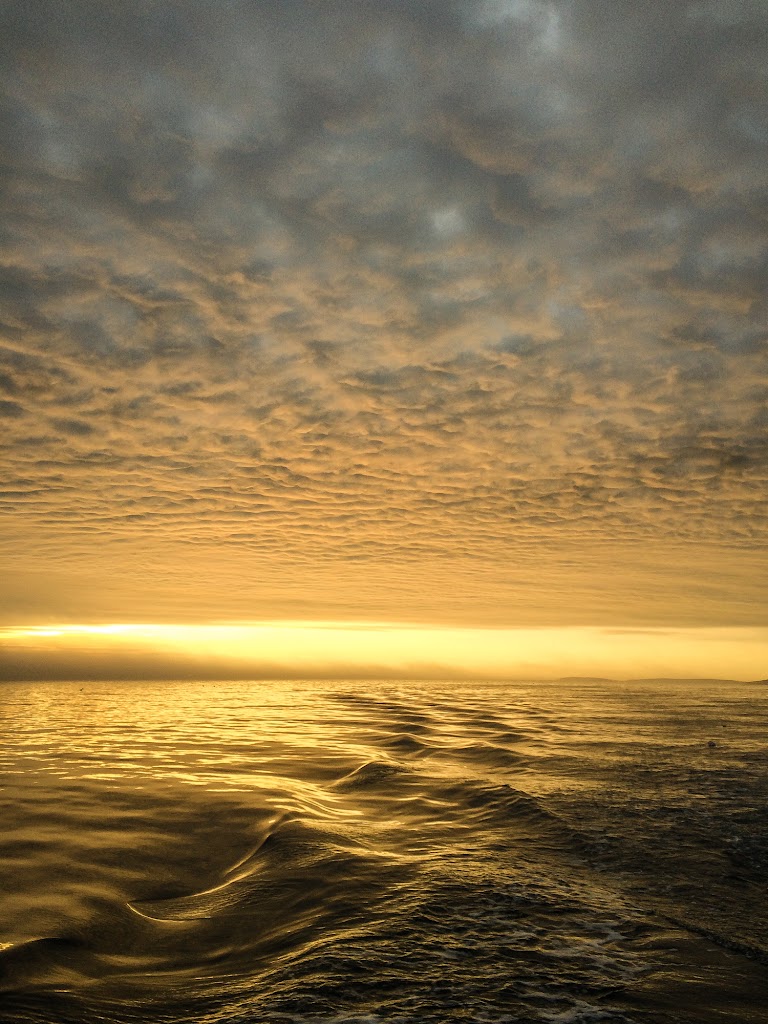 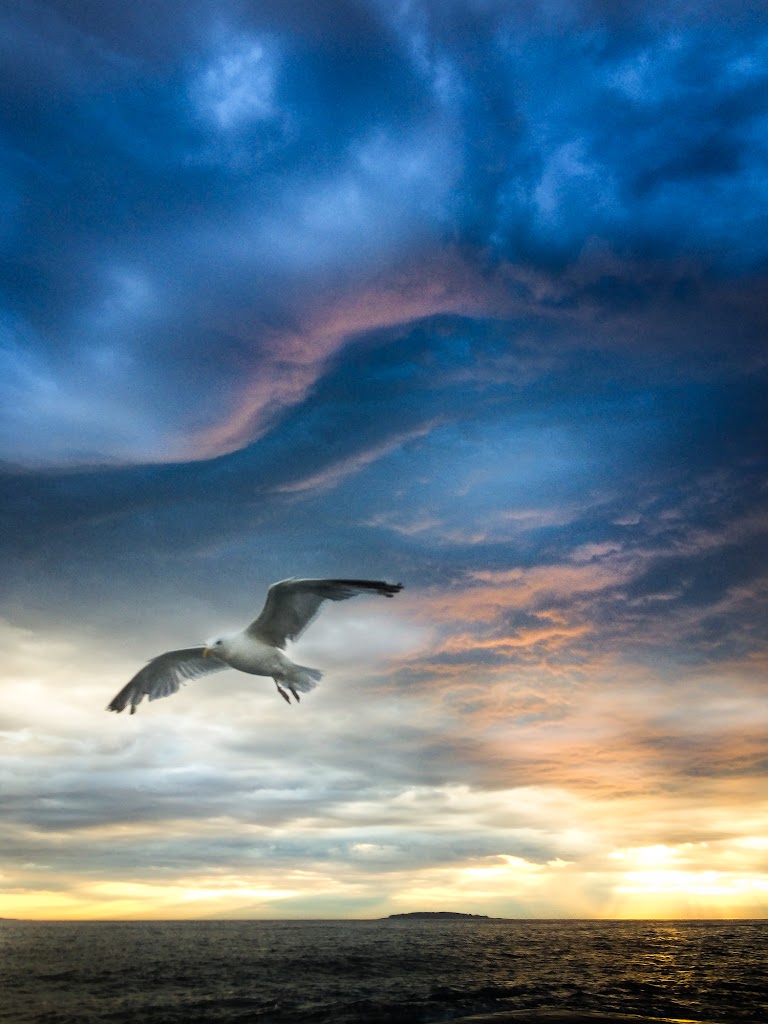 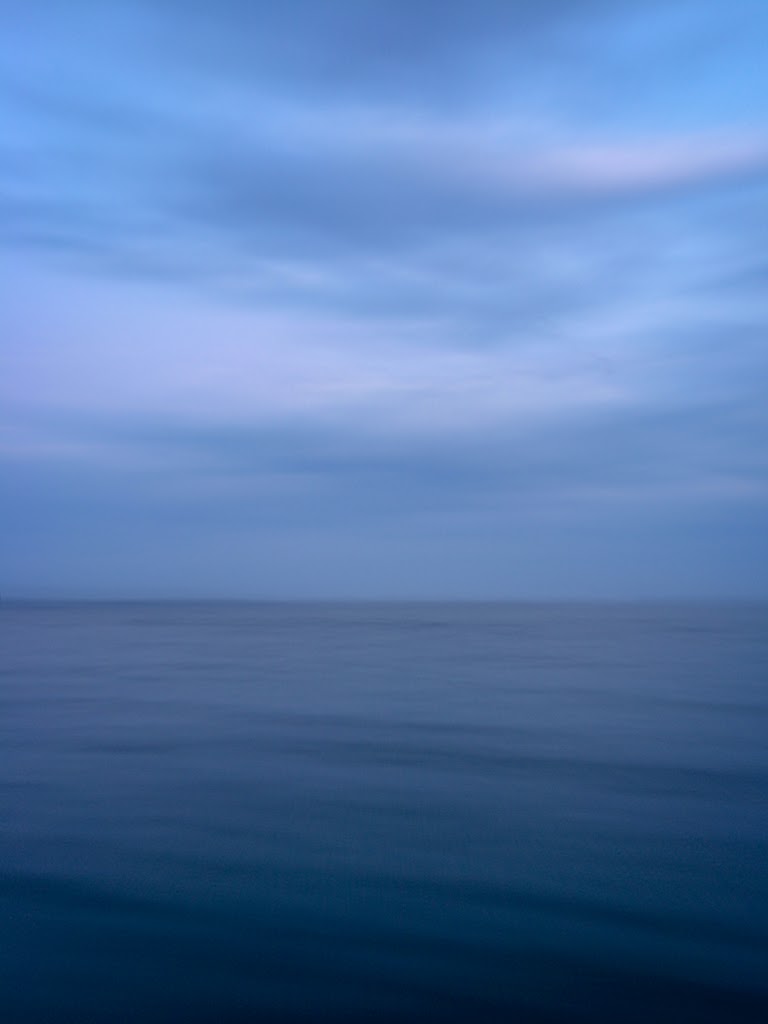 I've been posting the series for a while now on the Facebook and Google Plus under the title 'View From The Boat'. The style I'm trying to convey is simple color gestures and subtle moments of gradients of light, which the fog is really good at doing.

Well that's it for me for now. It's harvest time for Sophie and her vegetables and flowers so that means lots of fun photographing with off camera lights and setting up still life's, until then- have a good one!