iPhone beat me at my own game- 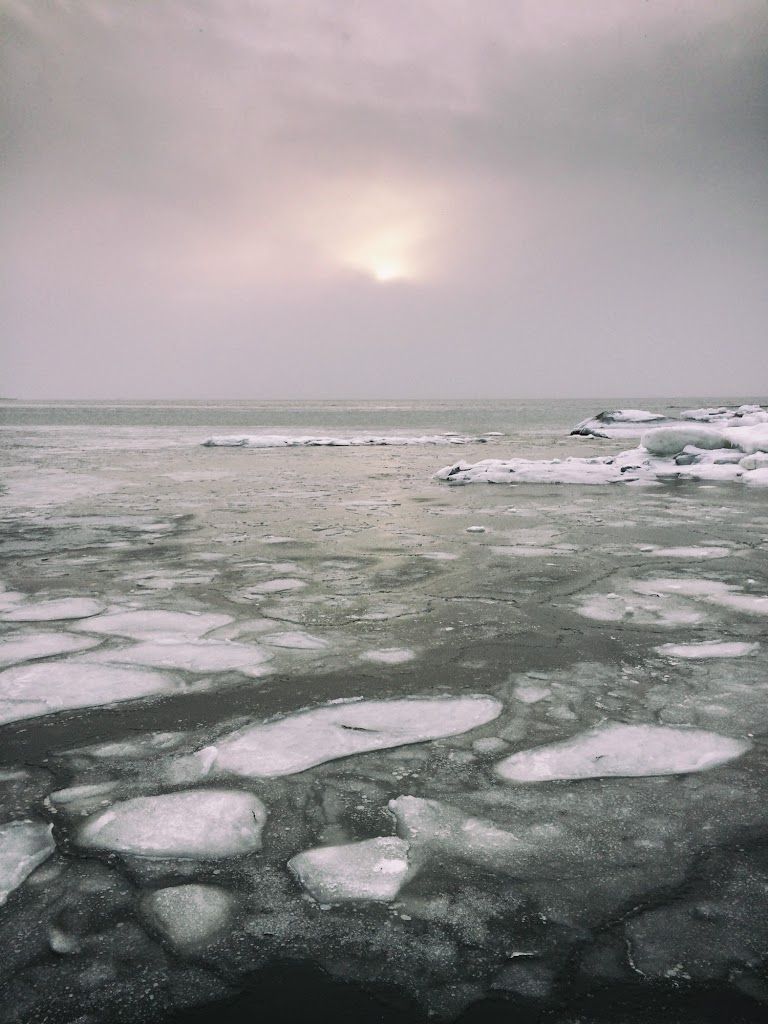 It's never fun to admit defeat, especially when I'm kind of unclear of what the lesson would be to learn here. But I'll try to figure it out by the end-

So here we go: I'm photographing these ice flows on a lovely dreary day down the way from we and going through the motions of making a good capture. I'm taking my time and photographing lots of options with a number of different approaches, as usual. Around about the time that things became really nicely atmospheric I had decided on a particular composition and was photographing it as a longish exposure with a touch of a tilt on my 24mm tilt shift lens. The biggest problem I have when making images is contemplating the scene on the preview screen. I'm using a fairly beaten Canon 5D mkII without a loupe (just never got into using one but maybe I'm writing my own prescription here) I can visualize the scene I want to make, see it through the viewfinder, but when it comes time to make critical decisions using the review screen I always find it lacking- so to ensure the good goodness I "bracket", not literally in the bracketing exposure terms, but by making enough exposures through a variety of approaches that will guarantee that when I get back to base I'll have the information in at least one of the files to get me the picture I was after. So the problem becomes when there is limited time, or if by making long exposures there is limited time. So here I went with a gut feeling that the choices I'd made were the right ones. Set up the camera to make a few exposures which took a few minutes, and while they were happening I pulled out the iPhone to make some reference shots. I treat iPhone reference shots kind of like a notebook, the camera makes a pretty flat and neutral image that will help me to remember color casts, etc, or just that I made the scene if enough time goes by without tackling it. But it usually just remains a reference. I do try to make serious photography with my iPhone, but when the real camera is with me its just a sketch book. The one absolute obvious advantage is the ease of use- its always available and ready to go- where it take me minutes to get my camera out of my bag and lensed and on sticks with the correct exposure dialed in, really a painfully clumsy process in comparison but one which still gives the most controllability and image fidelity. Right? 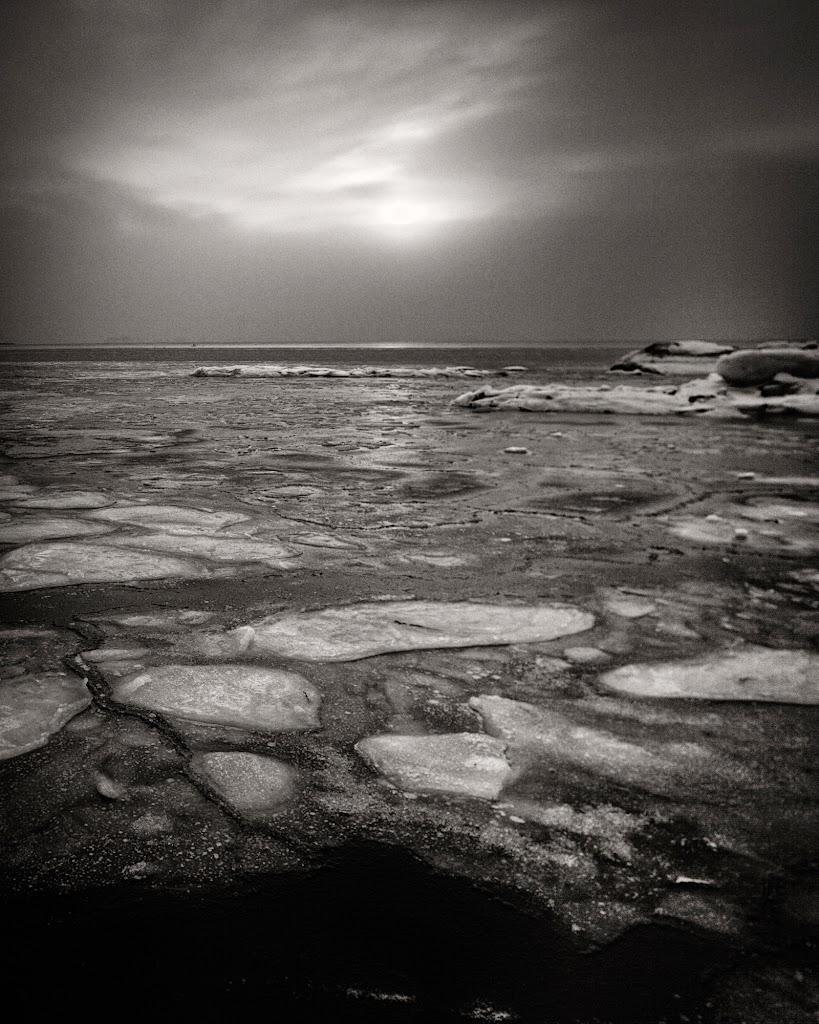 This time however the reference shot/flat image of the iPhone was exactly was I was looking for to make (in hindsight)- but the decisions I made with my big "real" camera were permanent by using physical filters and mechanical lens adjustments. So really none of my "big camera" shots were as good as the iPhone. Arg#$%[email protected]

The lesson: 1. Always shoot a good reference image with the "real" camera, even if you figure you know exactly the touch it needs to pop!

2. Get a loupe. Zacuto has bunch which are pretty fancy and nice, but the Hoodman has a line of loupes which are a lot less expensive and seem to be just what the critical image reviewing doctor ordered.

3. ? accept that the iPhone is camera enough for whatever I need? not quite. if only it could shoot raw- would be a start. 10 years from now though? 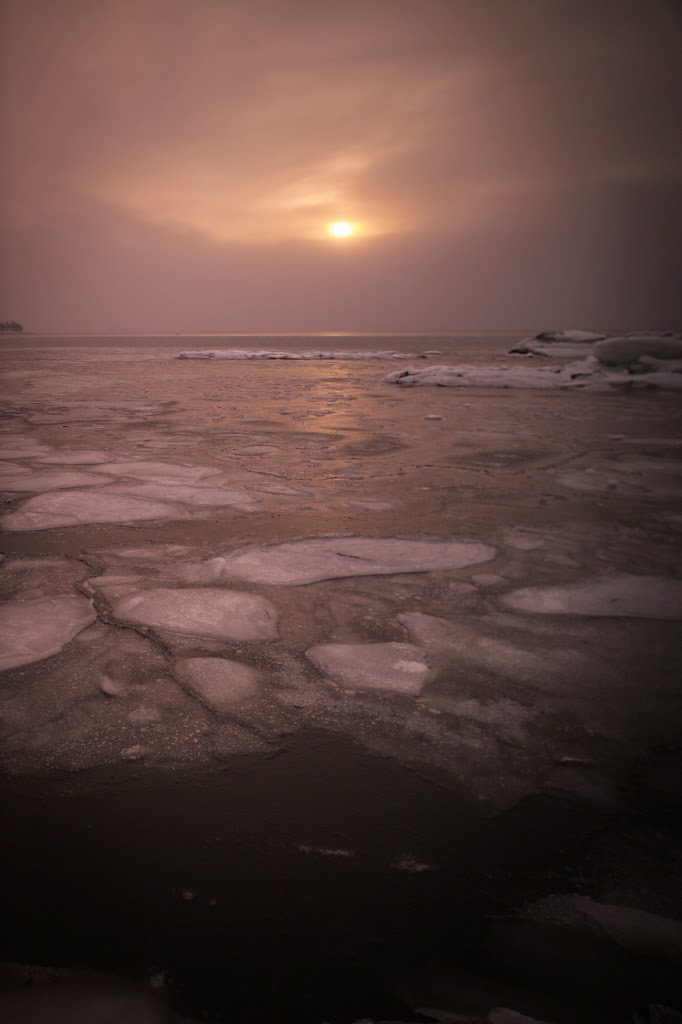 Canon 5dII out of camera no adjustments. 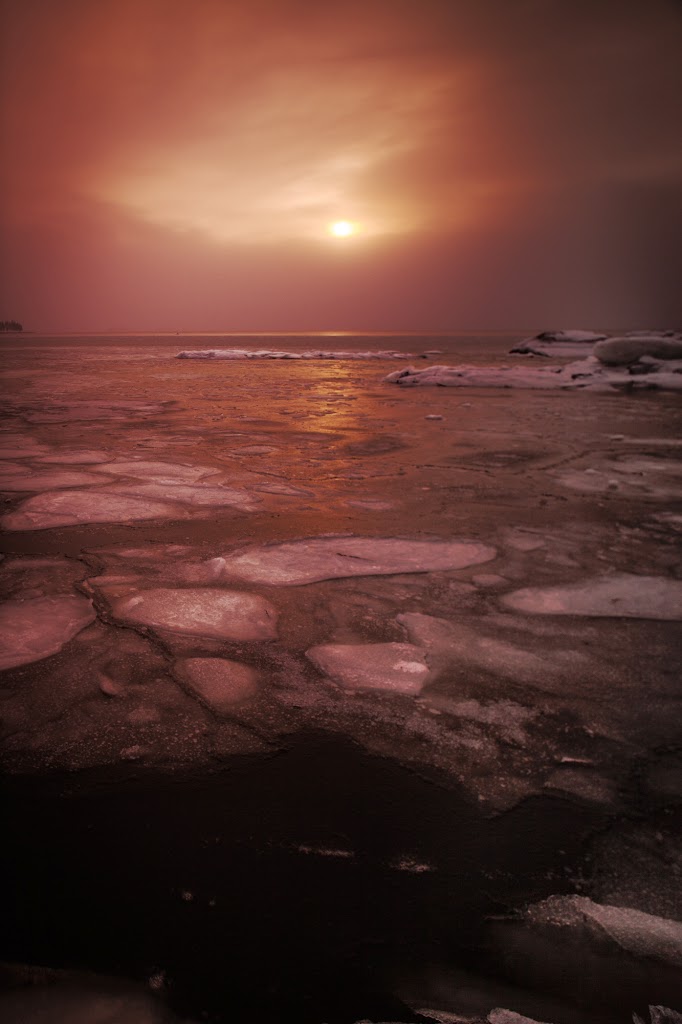 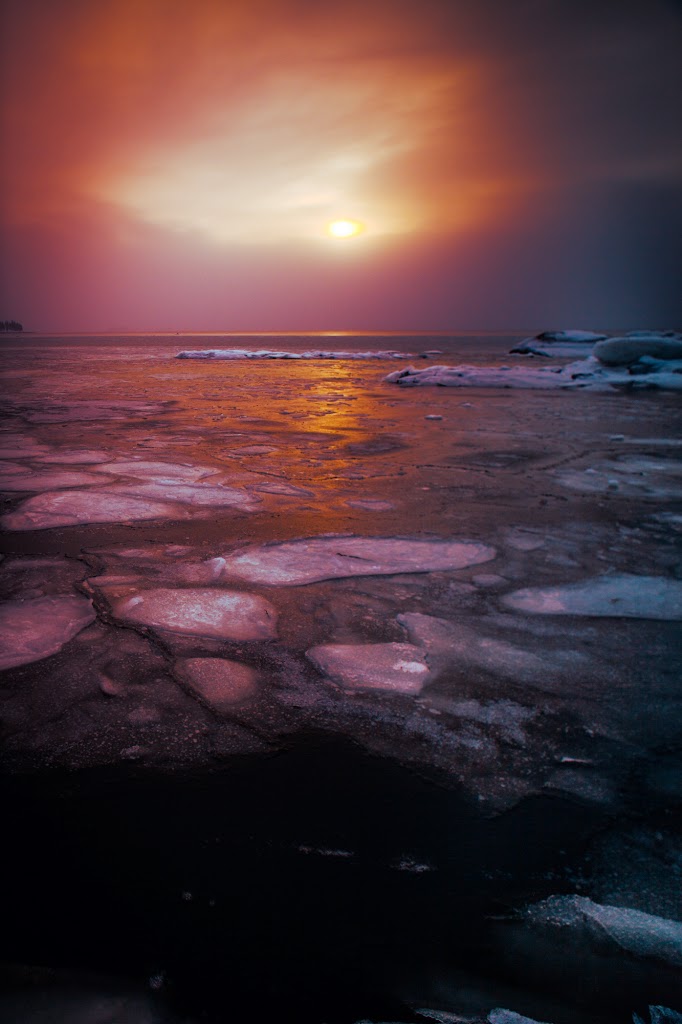 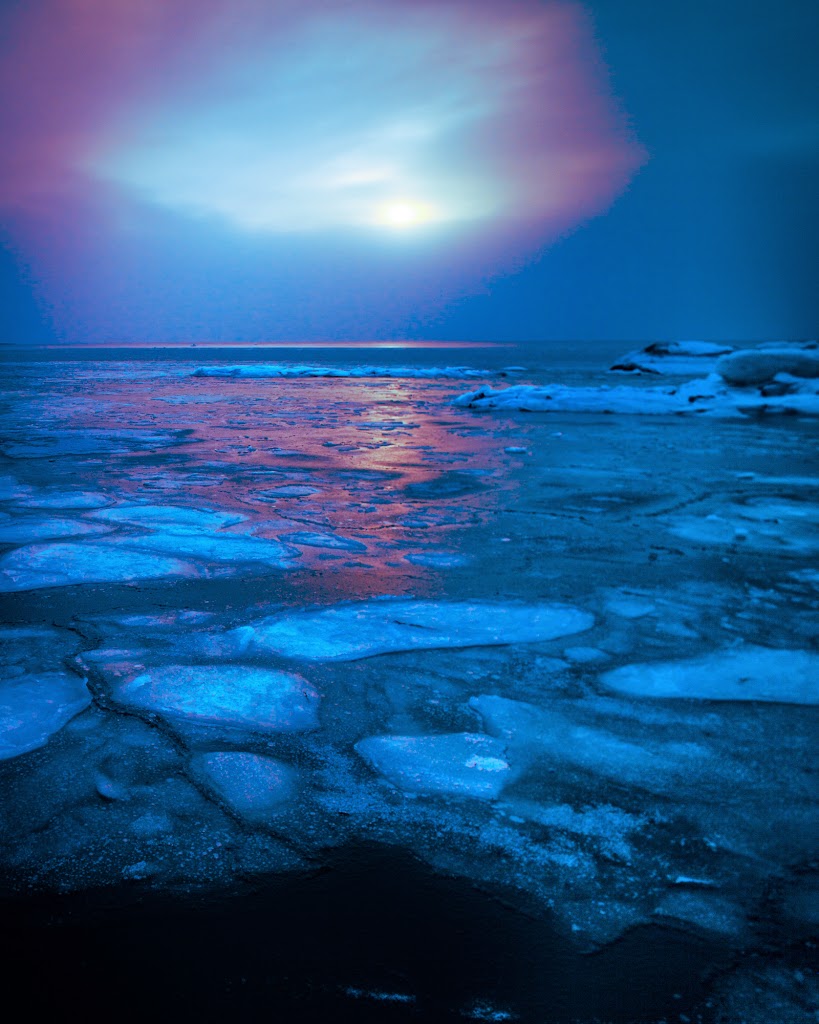 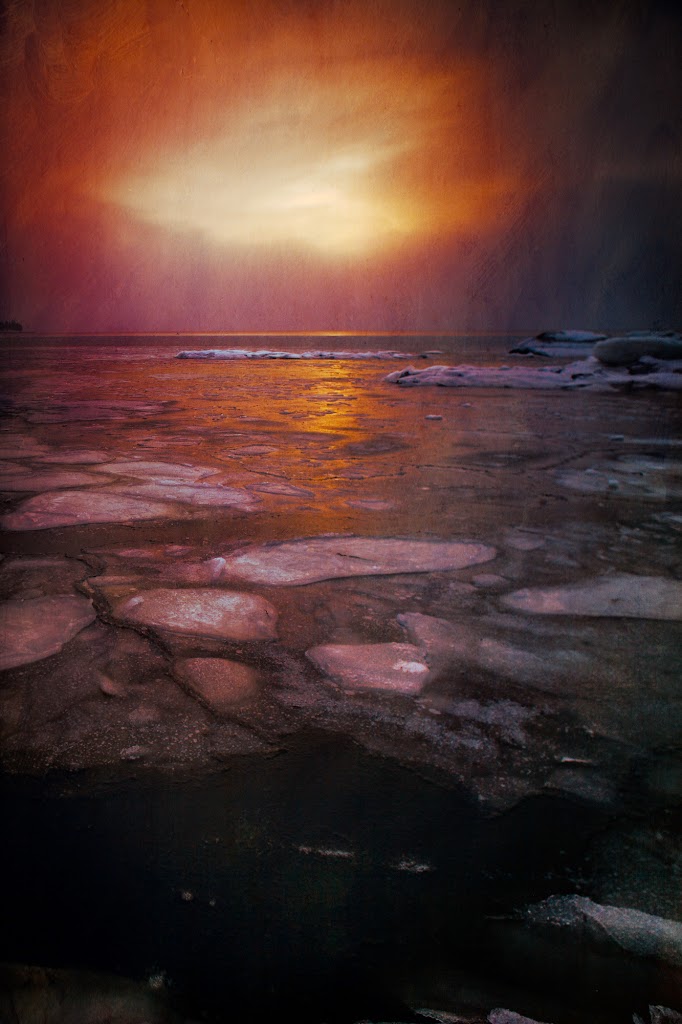 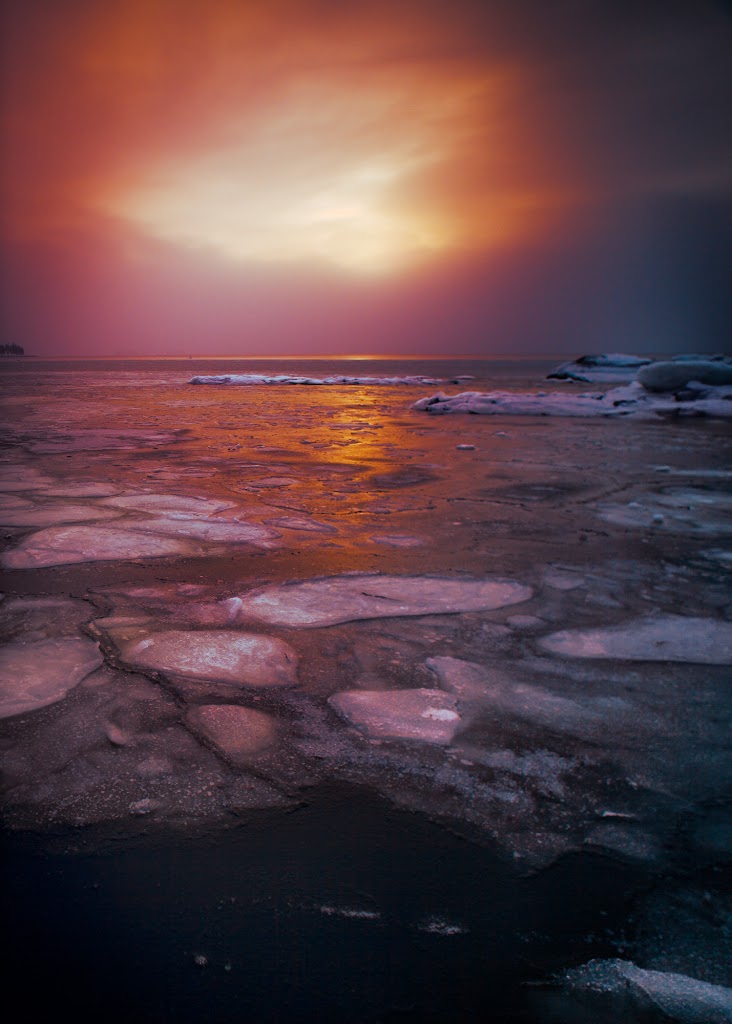 Now I'm not saying that I don't like these images, I just like the option that the iPhone gave me here better. Kind of hoping that this isn't going to happen again any time too soon! Heheh.

Have a good one!