This is the first blog update after getting back from NYC. Made it roundtrip safe and sound- it was hot as the blazes and that made all the great food smells and the urine smells even more pungent, but what I forgot about my previous experiences living in the city was how ridiculously loud it is there! As I mentioned on the Facebook and some previous posts here, my motivation to go there was to deliver and hang 10 framed prints and be there for the opening of a show in SoHo that my Buddy from Brooklyn- Larson Harley, who I met teaching for the Canon in the Parks bit organized- (Larson Harley: http://www.larsonharley.com/) along with his girlfriend and also Canon in the Parks instructor Lisa Barnshaw: http://www.lisabarnshaw.com/index2.php#!/HOME. And while I was definitely excited to hang my work in the big city, what I really was looking forward to doing was walking around Manhattan and making photography. I would like to think of myself as a closeted street photographer, at least an 'everything' photographer, but living in Acadia has made me a landscaper and I believe in a concise representation of my work (kind of) so to those ends my website is made up of almost entirely landscapes.

No matter what kind of photographer you are, going to shoot in the city should always be a gas! Here's my quick synopsis of what it was like to photograph in Manhattan: first of all I spent a bunch of time there 20 years ago with friends of mine who were in rock bands, so I knew where I was going for the most part, I lived in Boston for close to 10 years in the 90's so I'm not totally a country boy, and I like people. I approached my time there carefully in that I only walked around with a camera and a lens, not the whole backpack full of gear thing, I turned my camera strap inside out to not advertise what I was carrying (I always do that tho), I stuck the gaffer tape that is always on my hotshoe for making long exposures over the Canon logo on the front of the camera, and I had either a 50 1.8 or the 40 2.8 pancake on for 90 percent of the time which also makes the camera look cheap and boring. Initially upon getting there on Sunday afternoon everything looked amazing, there were images everywhere, but I was just taking a quick break from the drive to stop in Alphabet City and go for a quick walk around before meeting up with Larson at his place over in Brooklyn, so I was just shooting with my iPhone at that time.

However the next time I went out on Monday afternoon to photograph after getting the frames hung I felt more like I should be looking for things and that was bad- because instead of being open to everything- I was looking for something, so I felt like I missed a lot of good opportunities that I saw Larson making. Tuesday though was mine for the whole day to just walk around and find things. I started on the Lower East Side and walked south through Chinatown which has incredible character and made a couple street portraits and images of shop fronts and fish markets. Made my way down to the Brooklyn Bridge for a tripod free attempt at some 'serious photography', the bridge is under massive repair right now though and is all shrouded with nets and tarps so that was kind of a bust. Then walked down to the Millennium Tower but skipped the 9/11 memorial because it was packed there with tourists and it was hot and I was already tired and it was time to find a coffee- so I headed back to Alphabet City for some DSLR shooting this time before going up to B+H Photo to check out the place that I buy all my stuff from. The whole city is much cleaner and safer feeling than when I lived there on 13th and A 20 years ago so it is a much more pleasant cultural experience than the "prepare for battle" place it was back then. I really wish though to take a time machine back to the 70's and go photographing there then- how awesome would that be! Anyways- long story short, I had a great time, had some great pizza, met some really interesting folk and talked to some working video guys and a shooter for one of the big NY papers (can't remember which that he said but I was looking at his images from that afternoons rainstorm while he was working on them through a bar window while I was talking on the phone to Sophie, and they were rockin'!) but by the time it came for me to go back to Maine I had the petal to the metal and I was ready to get out of there and get home! That's the thing about a good trip- you enjoy it and get taken away, but then you end up really appreciating where you live and want to be back home. So here's a few images for now and a few more to come later- thanks for stopping by and have a great day- Nate from Maine, Usa. 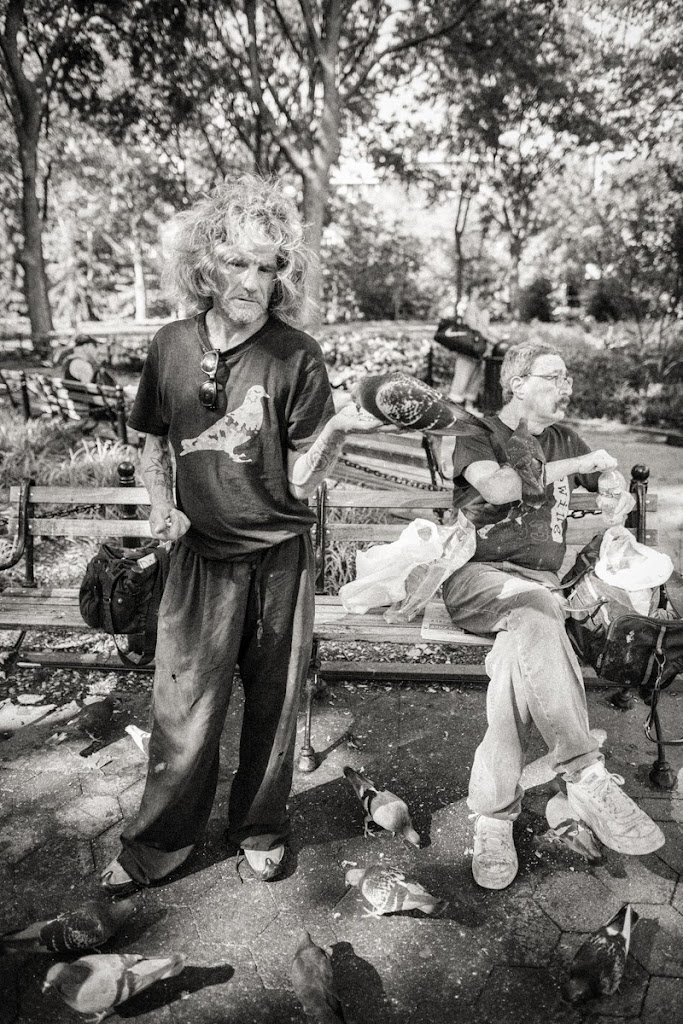 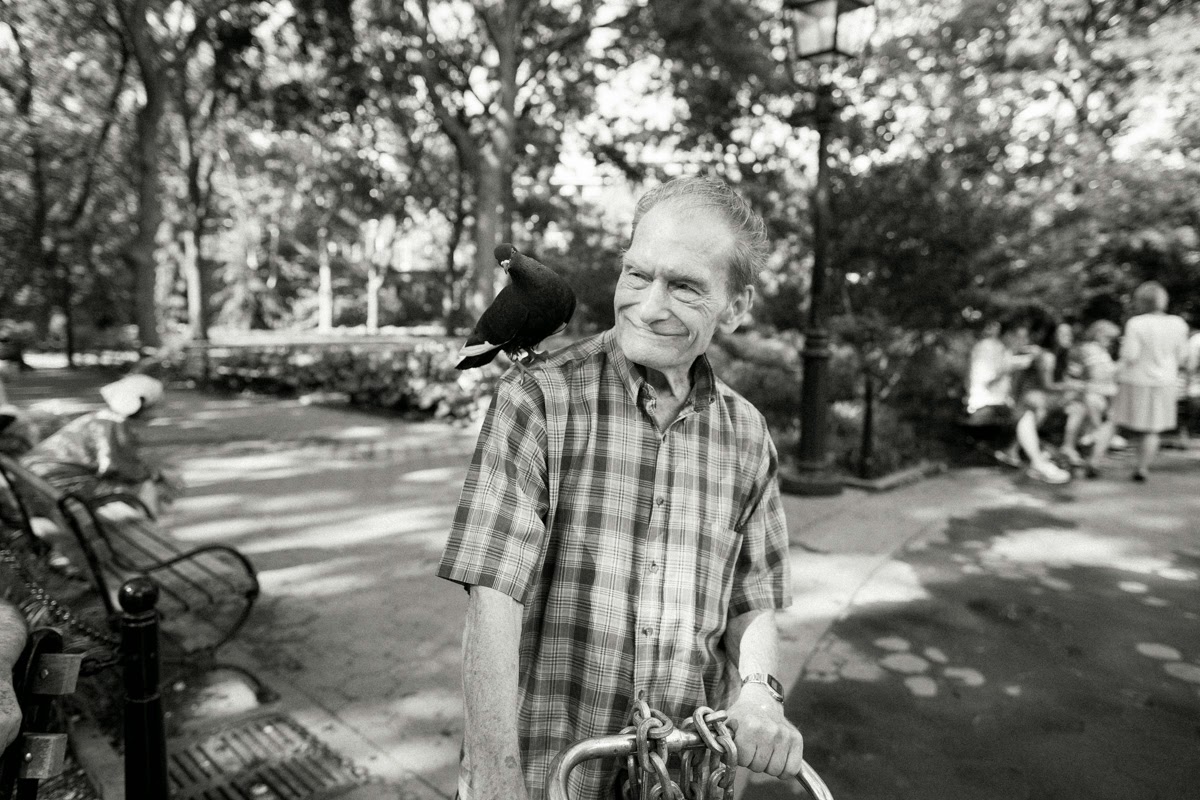 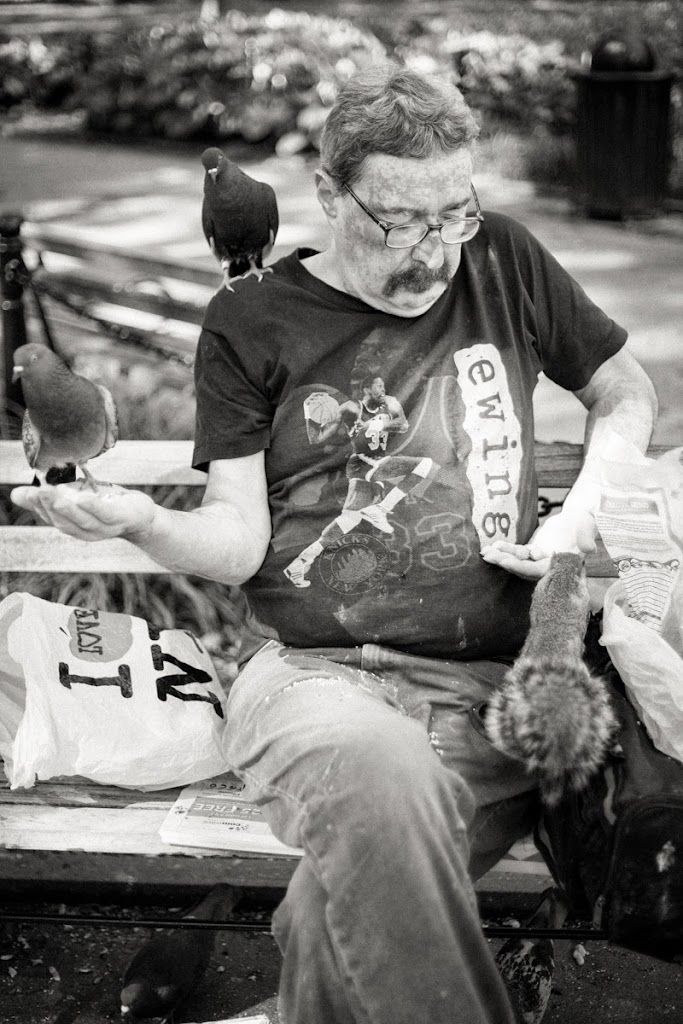 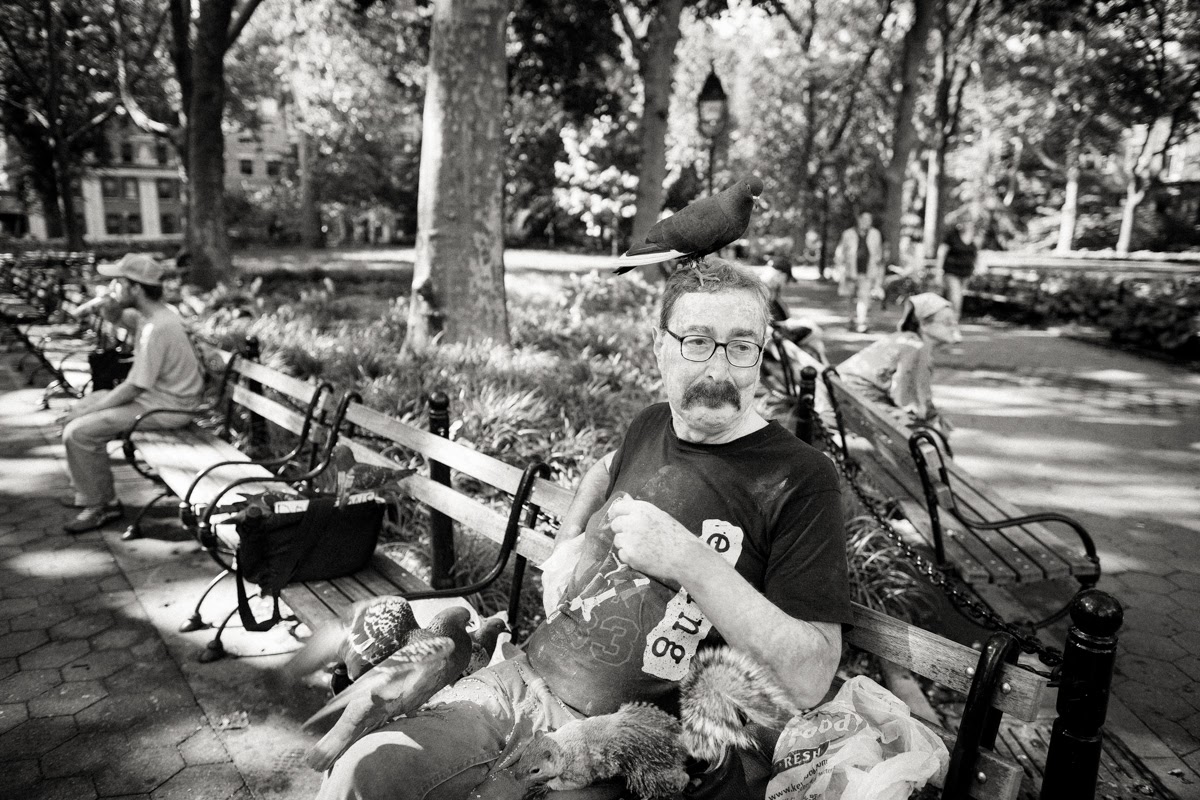 and yes that's a squirrel. Squirrel! 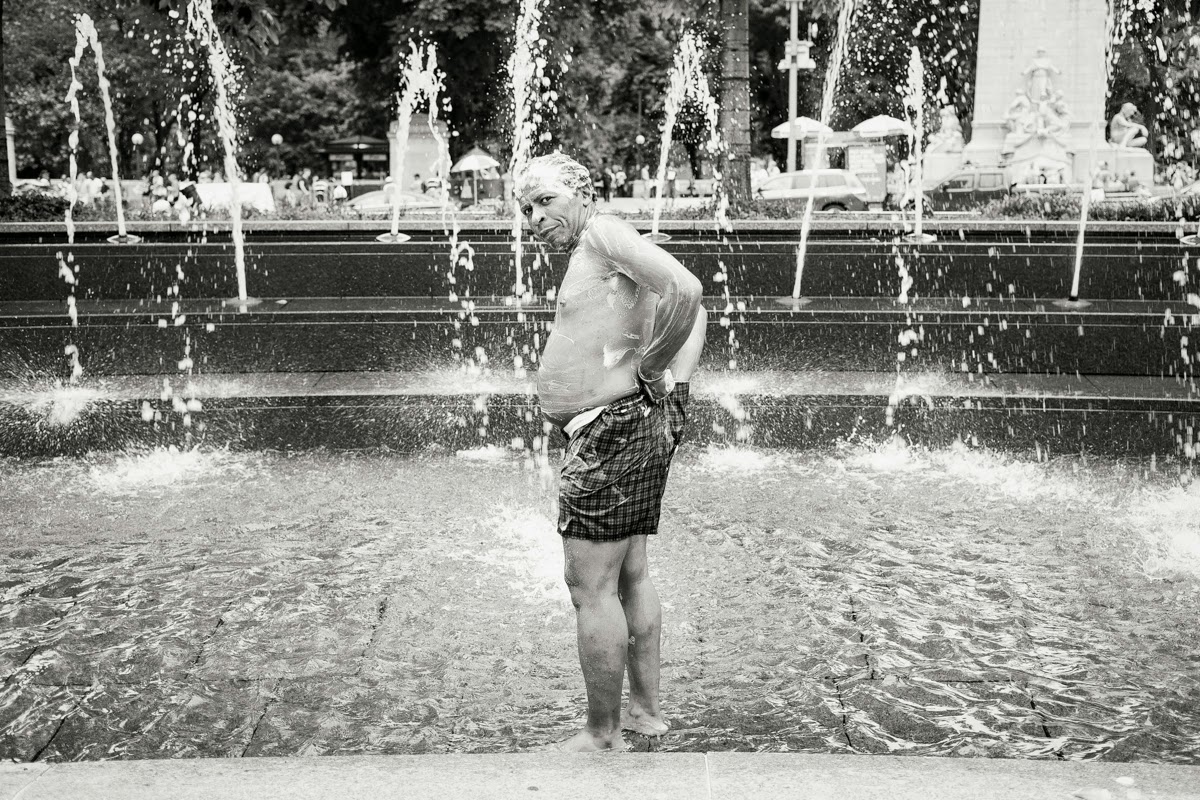 Some guy bathing at Columbus Circle.

and then there's this guy-

More to come later, and then more landscapes- but I'll probably never forget this trip. Lisa Barnshaw, Larson Harley, and me in front of my prints.

iPhone snap out the window of the car, -escape from NY.

how-to-copy-and-paste-an-electronic-signature-to-a-pdf-in-signnow(non-registered)
major problem arrives as people are unable to access the website from their mobile. But now as how-to-copy-and-paste-an-electronic-signature-to-a-pdf-in-signnow in their company they say that it is easily accessible from mobile as well. This eases individuals and also solution is both trustworthy and practical
Sunbury Gardener(non-registered)
We are really grateful for your blog post. You will find a lot of approaches after visiting your post. Great work
Marketing agency bali(non-registered)
I really enjoy simply reading all of your weblogs. Simply wanted to inform you that you have people like me who appreciate your work. Definitely a great post. Hats off to you! The information that you have provided is very helpful.
seguridad privada en cancun(non-registered)
It's late finding this act. At least, it's a thing to be familiar with that there are such events exist. I agree with your Blog and I will be back to inspect it more in the future so please keep up your act.
Survey(non-registered)
i never know the use of adobe shadow until i saw this post. thank you for this! this is very helpful.
No comments posted.
Loading...
Subscribe
RSS
Recent Posts
Update Summer 2015 iPhone beat me at my own game- Dream Job: Photographing a Lexus ad in the deep of winter in Maine Update: got married, shooting flash, and snow on the ground. The 26 hour day- Triptychs and diptychs oh my! On maintaining creative momentum, or How I learned to stop worrying and love the process Revisiting old processes reaching for new results. Cape Cod before's and after's's's's... On Breaking the Rules= Don't Always Show Your Best Work?
Keywords
maine acadia national park photography have a nice day nate parker photography black and white acadia national park acadia bar harbor maine photography canon
Archive
January February March April May June July August September October November December
© Nate Parker Photography
Powered by ZENFOLIO User Agreement
Cancel
Continue