My Best Shot is the One I'll Make Tomorrow

but I've heard a bunch of other photographers say that line- and who knows where those colloquialisms come from. Like the one "making out", which used to be American teen talk for kissing and groping, I can't imagine what they would say now- but who came up with that one? Probably someone who never knew what they created in the end. Whatever. Getting back to that phrase tho "the best shot I'll make, I'll make tomorrow"- is a funny one but one that's been starting to bug me because sometimes I worry that "the good shots" are starting to get harder and harder to find. It's either that or the winter's getting me down and the wind-chills are making it harder to want to go out and find them.

So last Friday of January 4'th I went out to try to address that problem and took 4 hours to try and make imagery that I was at least satisfied with, or if anything else just to practice making pictures which does take enough of a technical skill that it's entirely possible to get rusty or fall out of practice enough to the point where you screw it up royally. Six days later I'm only now starting to like the results better. At the time making them nothing really popped out at me screaming that "here's a winner!" and that was something of a let-down, but 6 days after the fact, where now they are seeming a little better, I wonder if I'm just diluted or if that maybe there is some subtle worth to some of these that was better then I had initially thought. Because certainly that is the biggest challenge to a photograph- a photograph that has good replay value, one where you can look at it and find something new to like about it day after day, and one that doesn't become boring to see a month after hanging it on your wall.

It's definitely really important to always try to push yourself as a creator to make better and better work, but I think that sometimes the pursuit of better may become dangerous if it threatens productivity- like if I were to refrain from photography too much due to waiting for crazy dynamic skies  then undoubtably there would be missed opportunities, and more dangerously maybe I could become too selective of the windows of productivity- because when you get right down to it there really is only so much time to do the work that we need to. The old carpe the diem thing that we get so nonchalant about hearing really applies here- and I definitely want to be more productive! And there's another problem- where comparing is dangerous- where if I were to think that I should be making more work because I used to make more work, then that could threaten my ego as well. What a complicated existence. And where does worrying get you anyway!? It's definitely important to check and recheck where we are in the world right now, but if your stress becomes painful then that wouldn't seem to be healthy motivation.

Right then. So with that in mind, on to the pictures! I know- what a bummer of a lead in. Ha! Anyways- 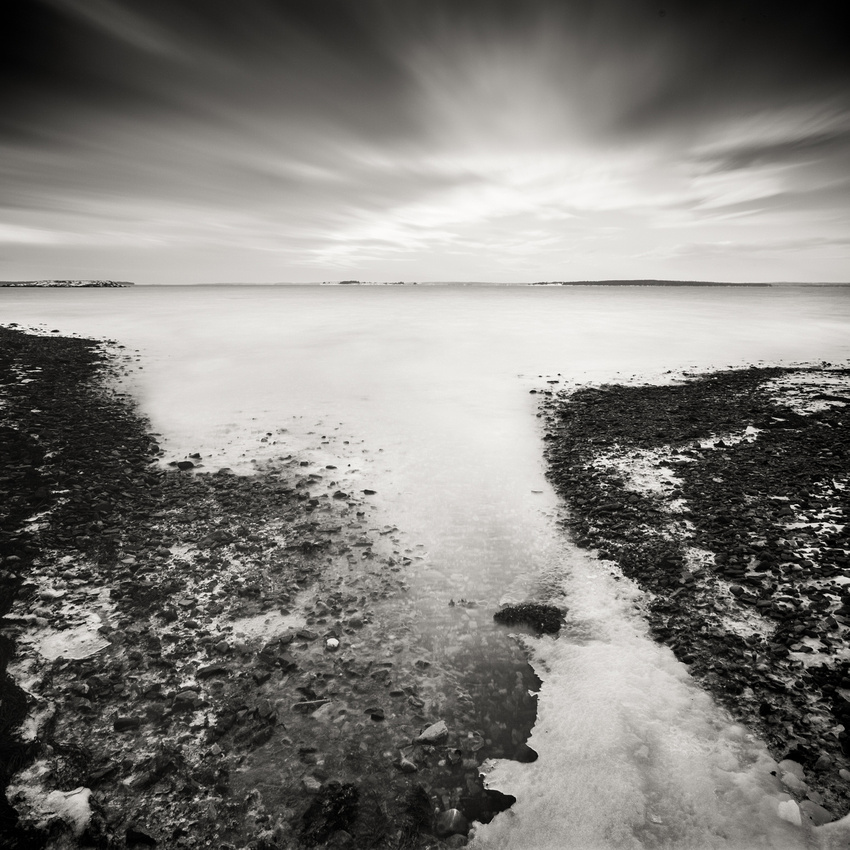 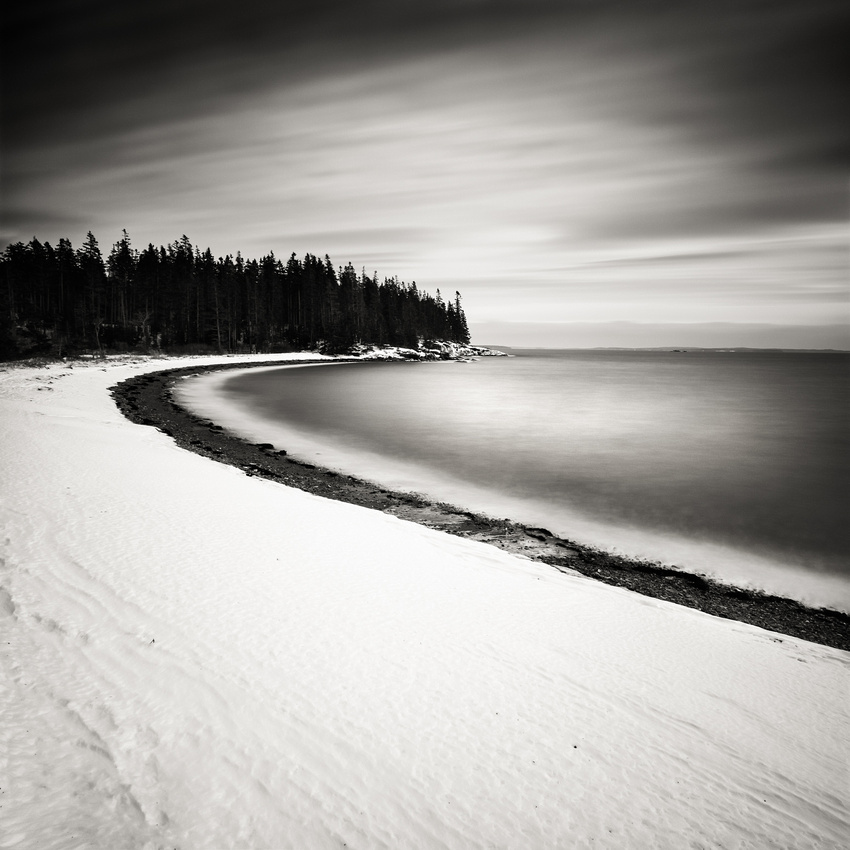 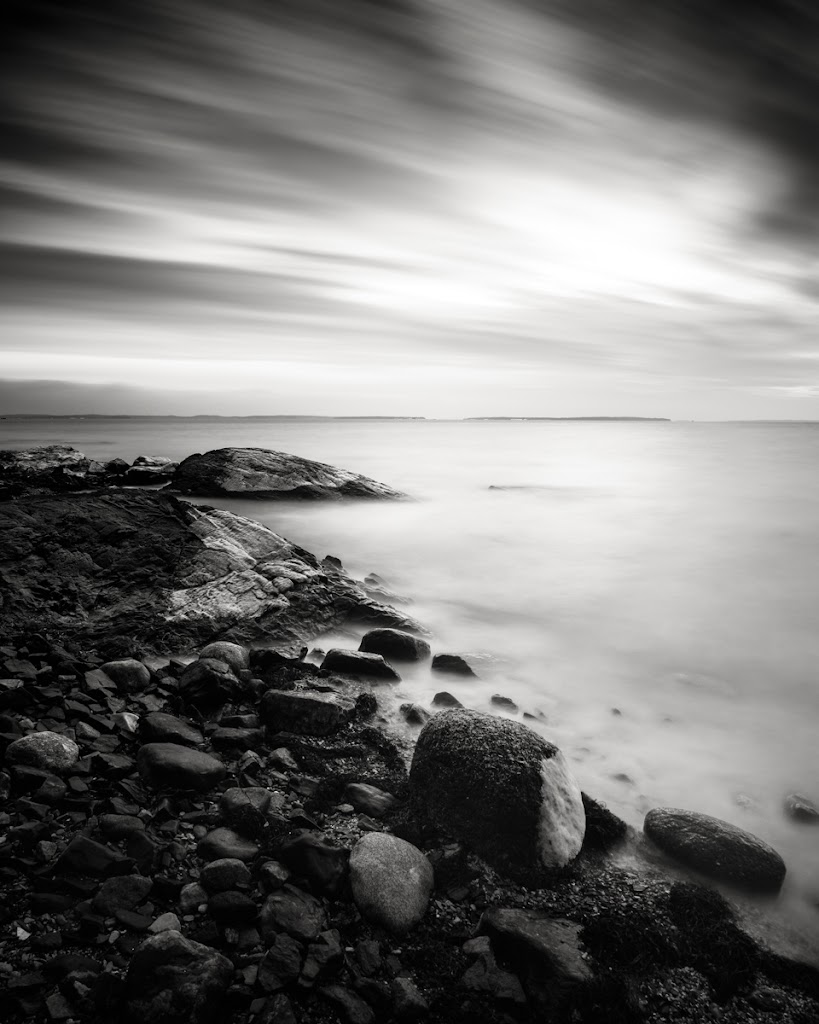 edit: I wrote this a couple days ago and forgot to hit the publish button, since then it's gotten a touch warmer and I've gotten a bit of my mojo back- part of that had to do with seeing fog in the weather forecast. Had a great morning making photography today and I could have really spent the whole day at it if I hadn't had some family responsibilities to tend to this afternoon- it occurred to me while I was out there that sometimes the hardest thing to get over is just getting out there- once you're out there: 'the world is your oyster!' if you like oysters that is- they're really yummy with cocktail sauce. Until next time- save a place for me- Nate! Have a nice day.