My This week in Photography: Real First World Problems-

You gotta suffer for your art- or that's what they say?- (who's they again?) well I've been workin that angle pretty well this last week with really just one shutter click in the time I saw you last. Which I was going to show you first but because of the way the internet works I'll start with this one- lesson number #1: sometimes you get to see your stock photography out in the real world, which is weird, but at least it wasn't on a condom box- 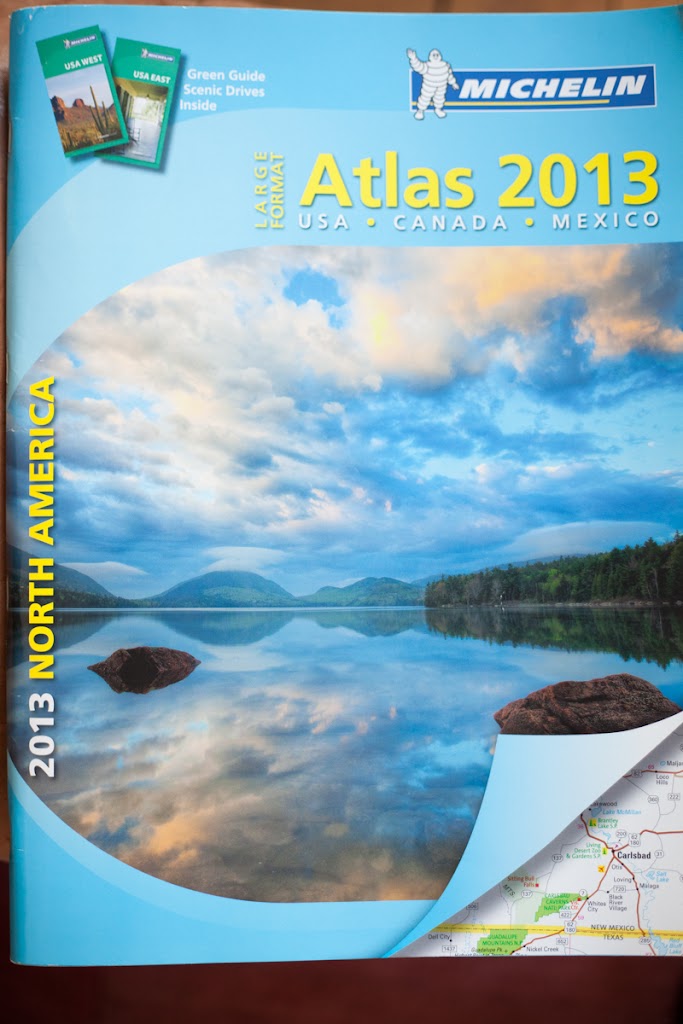 How weird is that! I made this photo in 2011 and it was and still is one of my favorite color images from that year. This is bizarre though to see it being used in this commercial capacity- of course that's what I agreed to because I wanted the money, and I wish I could be so righteous as to be incredibly selective of how my images are used- I could be obstinate enough to hold out for only the Tate in London or I could take whatever I can get. Who blames me?

So get this: a great friend of mine, who is really my biggest supporter (and she's not my Mom or my gf), sends me a photo on the Facebook that says "hey isn't this your picture?" and I swear it looks like my picture but I still have to go check in Lightroom to make sure-(Ha! it was a couple years ago after all) anyways it is my image- on the cover of a Michelin Atlas, how weird is that! Actually looks pretty good in the area of color reproduction and detail with no discernible printing aberrations. As I remember it I sold this through the stock agency that has 40 or so of my photos as a large file last January abouts and if I remember correctly (I could just go check but I don't want to) I was paid like 150 bucks or so for the image. Ha! So ridiculous! But the dealio is that I can still print it and sell it as a print, which is my only desire anyways at this point, I just can't license it to anyone else for a particular period of time (which I think was something like 2 years), the thing is that the image was pretty much just sitting there and I figured I'd try to put it to work if someone was willing to pay me for it. And the other thing is that I would never have been able to find Michelin as a client myself at the time, I didn't even have a website proper back then- and photography is a supremely expensive pursuit, and I needed the cake- etc. etc. So I know the whole argument of don't feed the vultures and all and I try to respect industry pricing standards regarding photo jobs and what not and such and such. But it still cracks me up inside to look at my picture on the cover of that dumb atlas!

lesson #2: glass is precious because it breaks! Ouch!! Not the glass you're thinking of my photo friends which in your mind right now is maybe a 2000 dollar 24mm 1.4 or something, no- it's my favorite beer glass that I made for myself at this years hotshop christmas party http://nateparkerphotography.com/blog/2012/12/fire-gathering-2012-meet-the-artists! See, I'm lucky enough that one of my endeavors is helping work soft glass with a local glassblower a couple days a week and every year I like to make myself a new beer glass, and this years 20 ouncer was the best ever, and it didn't even get hardly more than 3 weeks out of the gate that I smashed it in a stuporous fit somehow because I was trying to experiment with saving money by buying a little bit of bourbon instead of beer.... an utterly embarrassing failure to remember as a personal lesson, at least for a couple months...

So, as it goes, Legend has it that some glassblower long ago, when men wore funny hats, and farm animals lived inside, invented a new form of glass that would not break. And he brought it to King Luencis, or whatever his name was, and showed the king proudly his invention and whereby the King proclaimed to have the glassblower executed on the spot! Because in the Kings mind glass would not be valuable then anymore. Sounds like what's become of the fate of plastic. And that's why we treat our gear with such care. Still it shouldn't be that expensive- we're gettin jacked at the border just because it's called "camera gear", but that's another story for another time. So here's my glass before the ill fated moment of gracelessness: 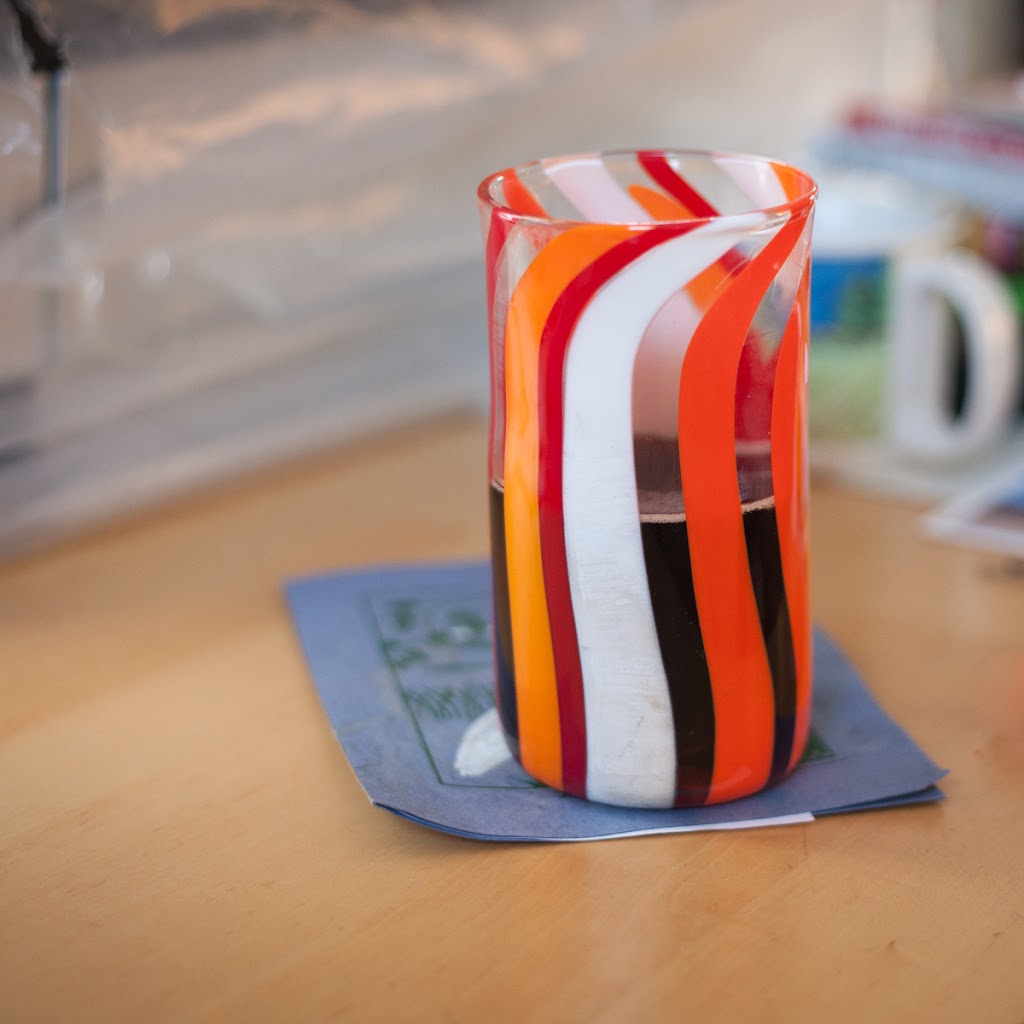 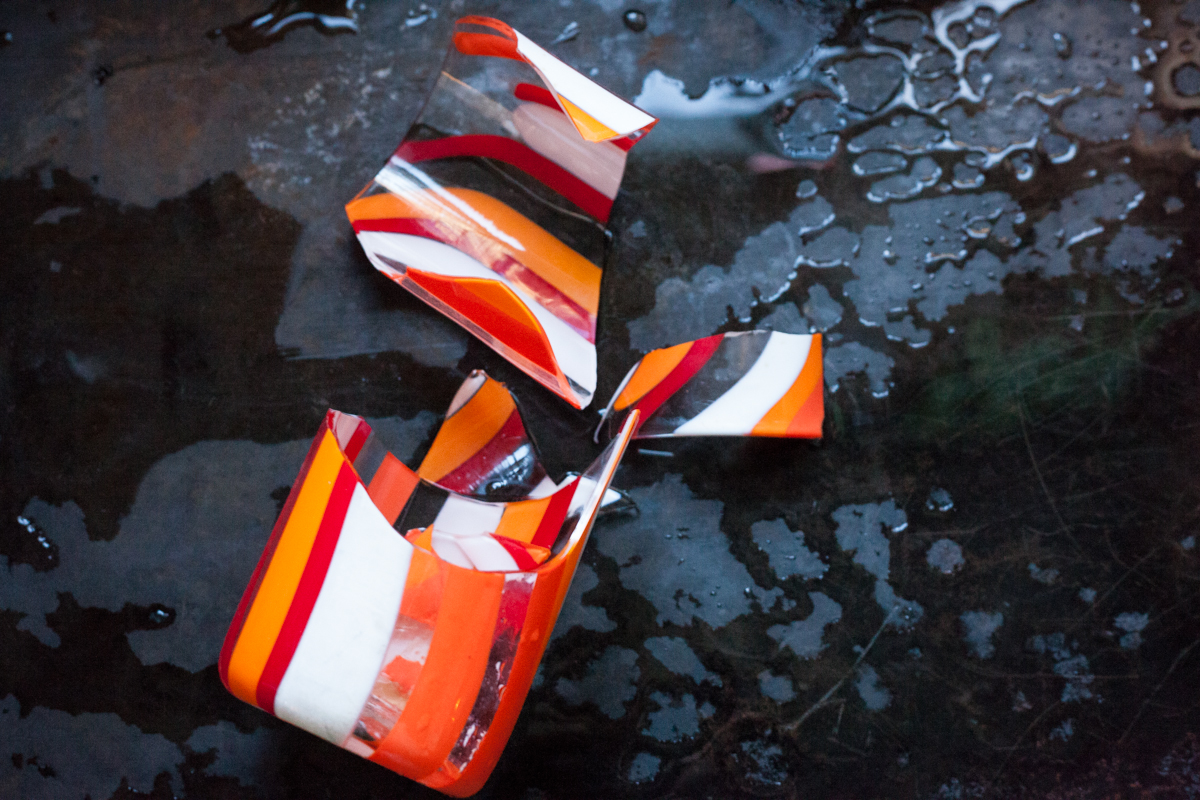 and that's why they call it glass.

The last lesson I had to suffer this week was how utterly dependent I am on having proper internet. Let's call this one lesson #3 I'm a hooked on the internet addict! Ack! We haven't had wifi or any proper internet at the house for the last 5 days! It seriously felt like being in jail after a rowdy Friday night at the cantina in Baja on a long holiday weekend, because I didn't know What was going on in the world! I mean they have wifi on Antarctica for crying out loud, and you know they have wifi in Nigeria, but I was stuck with my 3G Iphone for the past most of a week and my data plan doesn't support that kind of thing- and my thing is photography, and after a point I seriously felt like I was underwater without a scuba tank with no Google Plus, Petapixel http://www.petapixel.com/, or any of my other daily readers and inspirationalists. I know: real first world problems- get a real problem you say! Well there's plenty of those too, but I have been just hanging my head in the deepest near-depression near-despair that I've recently allowed myself to be in over it the whole thing. Wicked dumb, I know- could have been should have embraced the opportunity and become a better man for it. Whatever. You do that if you want. I want my internet. Maybe now that I've become aware of that particular weakness/disorder I can go about addressing it healthily and maybe make a plan of action that the next time that it may happen I won't allow my self to just fallow and be moribund but that I'll definitely have redundancy's in place to always have a proper high speed connection! Be advised fellow internetarians we're just one glitch away from being cyberspace castaways! What would you do?

Here's a photo for your troubles and thanks for stopping by- 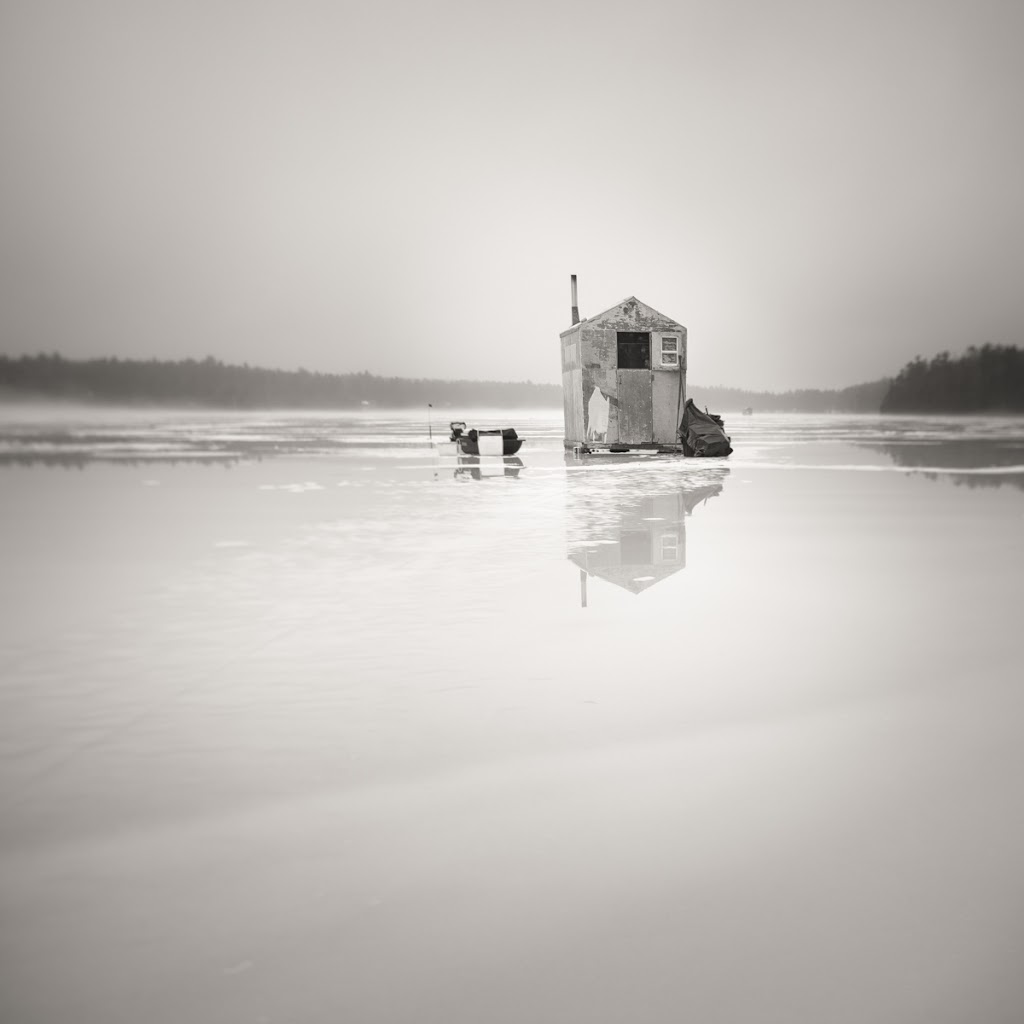 hi-teche.com(non-registered)
You might be allowed to submit brands, however, not back links, except if they may be accepted and also about matter.
Lucknow Independent Escorts(non-registered)
Nice to be visiting your blog again, it has been months for me. Well this article that i’ve been waited for so long. I need this article to complete my assignment in the college, and it has same topic with your article. Thanks, great share.
Thomas Schoeller(non-registered)
Congrats for the Atlas cover publication. To think of all the images they considered before making their final decision..good quality images. Publications never seem to pay "too much" , but hey it's almost always one of the first questions we get asked. Add that to the resume :)
Jim Lundgren(non-registered)
Well not to sound too negative, but industry pricing standards simply don't exist anymore anyway. I've have several calendar sales come through one of my agencies for "spot placement" at $25 per sale....ouch. The ice shack photo brings back memories of growing up in Minnesota...and mostly good memories. Sorry about the glass :(
Jim Denham(non-registered)
Sorry about that glass Nate - sounds like a serious lesson learned! Good news on the Atlas picture though - it may not have made a million, but knowing your pic was desired enough to be on the cover of anything is pretty darn cool! Absolutely love the image today - the depth is spot on! Glad to have back in the not so real world mate!
No comments posted.
Loading...
Subscribe
RSS
Recent Posts
Update Summer 2015 iPhone beat me at my own game- Dream Job: Photographing a Lexus ad in the deep of winter in Maine Update: got married, shooting flash, and snow on the ground. The 26 hour day- Triptychs and diptychs oh my! On maintaining creative momentum, or How I learned to stop worrying and love the process Revisiting old processes reaching for new results. Cape Cod before's and after's's's's... On Breaking the Rules= Don't Always Show Your Best Work?
Keywords
maine acadia national park photography have a nice day nate parker photography black and white acadia national park acadia bar harbor maine photography canon
Archive
January February March April May June July August September October November December
© Nate Parker Photography
Powered by ZENFOLIO User Agreement
Cancel
Continue