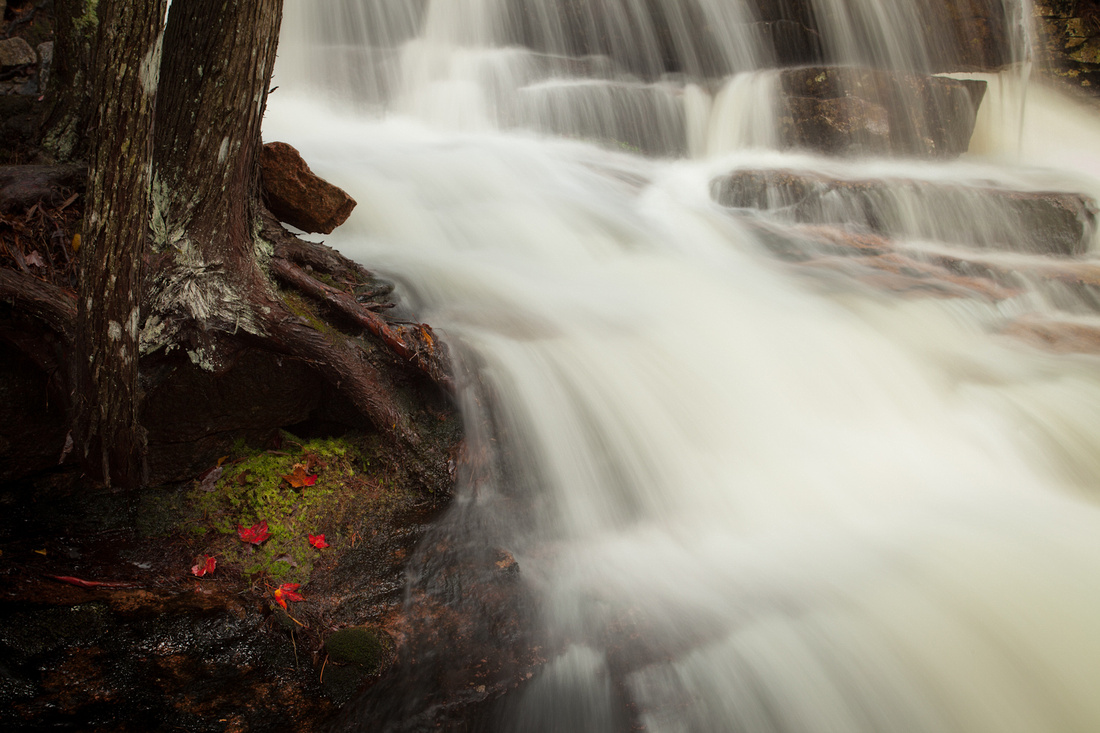 When it rains, it pours, -if you're lucky and if you're making pictures of waterfalls! So on Sunday after a couple days of hard rain I headed out to a stretch of the Park Loop Road in Acadia National Park that is on the west slope of Cadillac Mountain and what would have been mostly dry granite slides two months ago, was a raging torrent that was thundering with its rushing water power- it was Awesome! Here's the spot on the Google Maps- and then a bunch of pictures from my waterfall walk.

I had been downstream shooting these waterfalls in the past but this time I headed up the slope and bushwhacked along the rapids. I started shooting at about 3:00 pm and hiked up only about a quarter to a half of a mile in the next two and a half hours before the rain started up again with full force and my battery was just about dead, but the last spot that I found was a confluence of what seemed to be at least four -10 foot tall waterfalls that came together into a large glen that I felt like I would have wanted to shoot for another couple of hours just right there! That's the thing- there's so much to see and so many compositions to make that it takes forever to travel 50 feet- oh there's a picture- there's a picture, that would make a great long exposure- and you spend 10 minutes making two more images, etc etc. And one thing that you can't get from looking at these is the noise- the sounds of the waterfalls and the woods along here was amazing. There were places that the height and the shape of the falls would create such a huge thundering sound and the ground would even be shaking- this was one of the few times recently that I got kind of spooked while shooting because I would be all lost in my camera and I would realize that I couldn't hear anything at all around me or behind me except for the sound of the waterfalls so I would turn slowly to see if there would be anyone there-

The foliage is just really starting to pop around here and I've made some pretty nice autumn leaves and waterfalls images before in Acadia but this particular trip up the falls didn't really yield all too much foliage and falls combinations, I was pretty much keyed in on the water and the textures and patterns that the rush was creating- but I'll try again over the next few weeks to get some foliage and falls pictures, shouldn't be impossible- 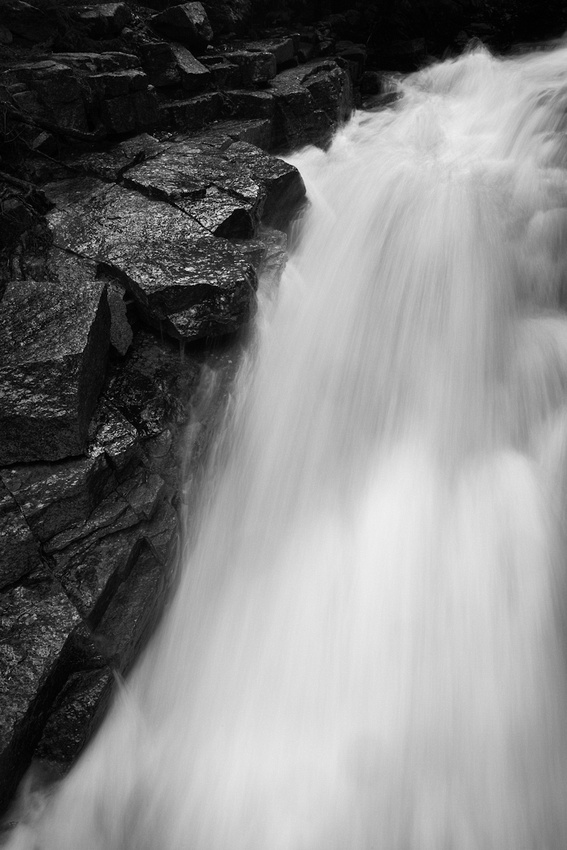 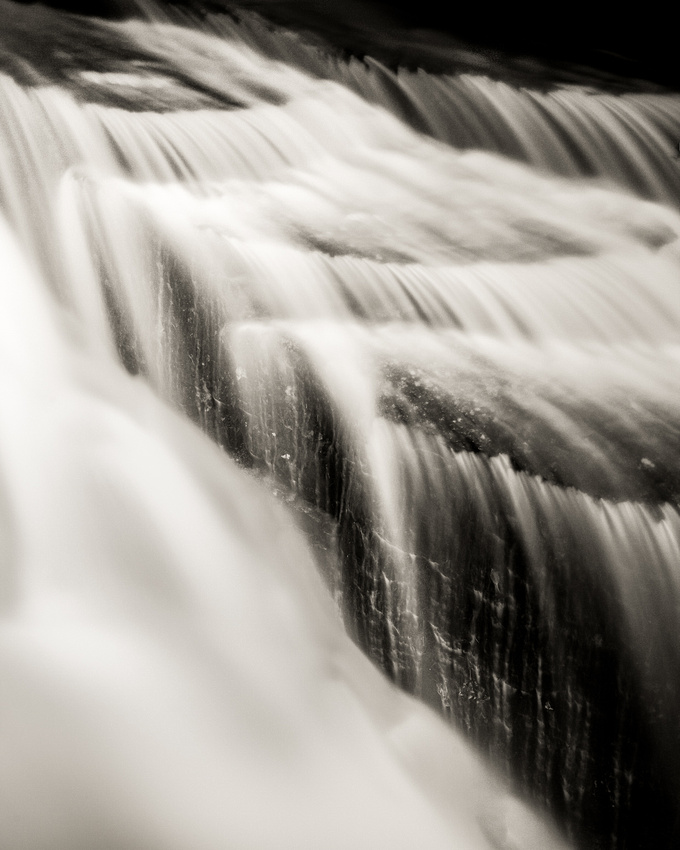 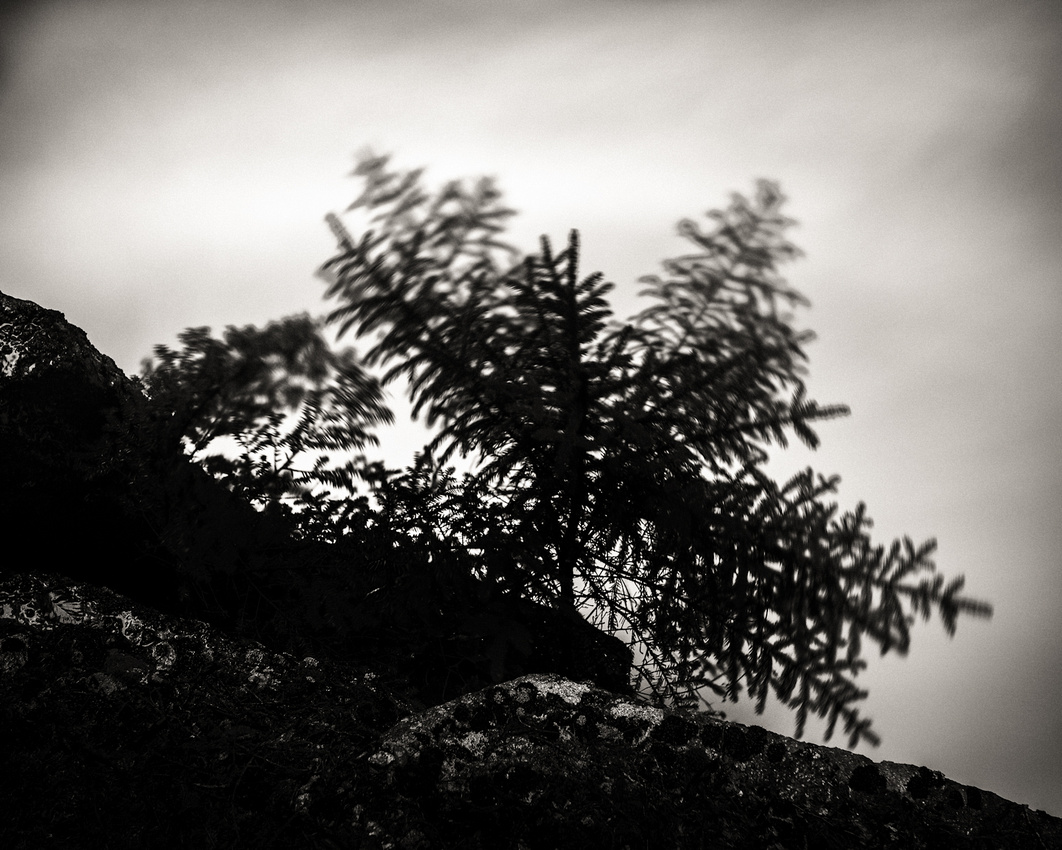 "Cadillac Mountain Autumn Brook Extract II" I like this one because it kind of feels like you are looking up at a tree against the sky- instead of down at a bush against the brook. 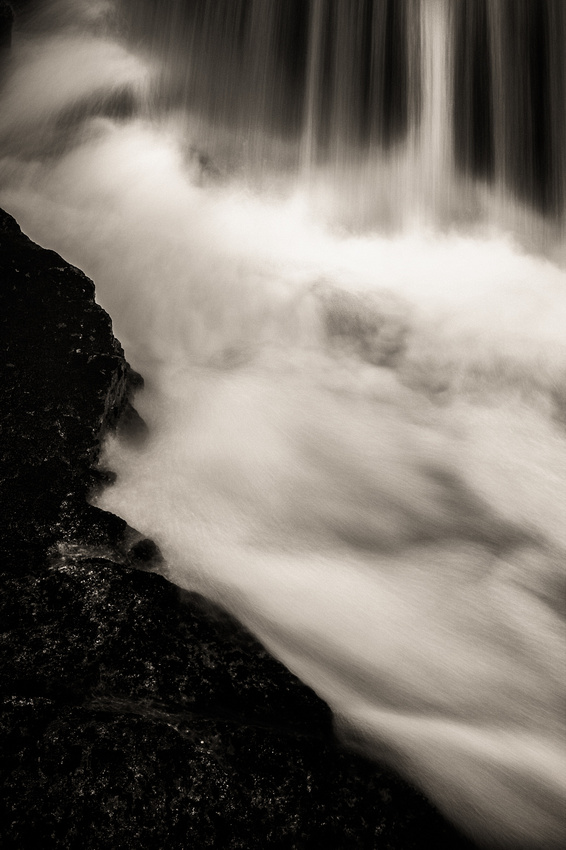 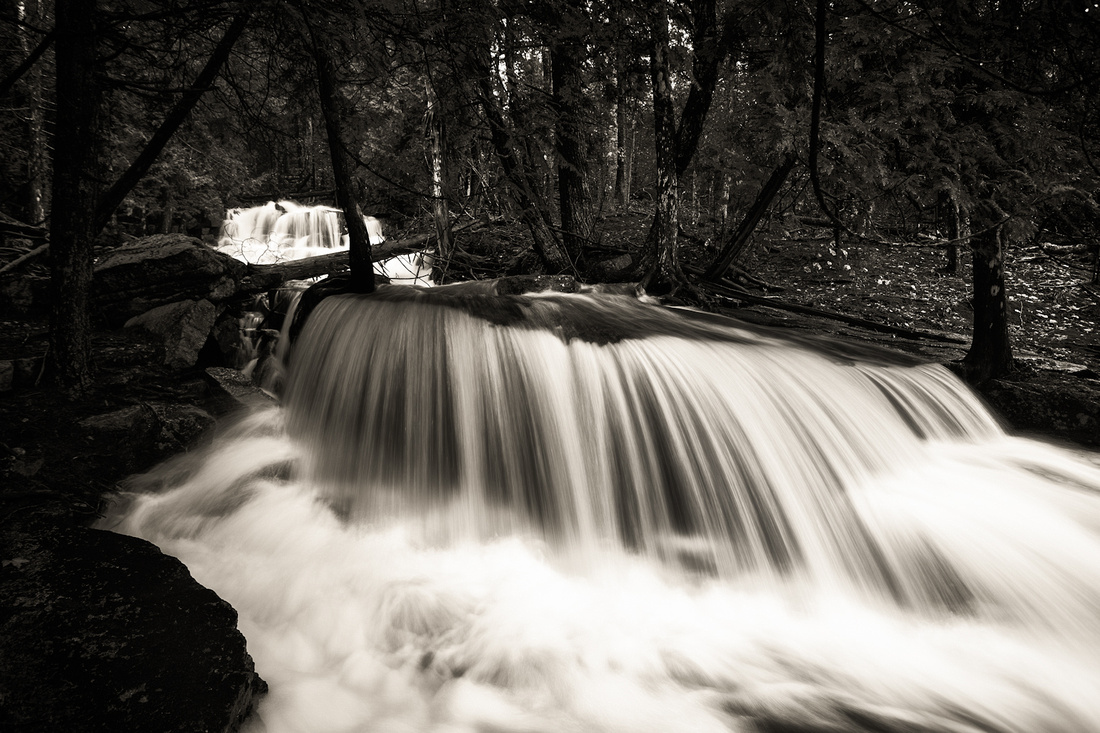 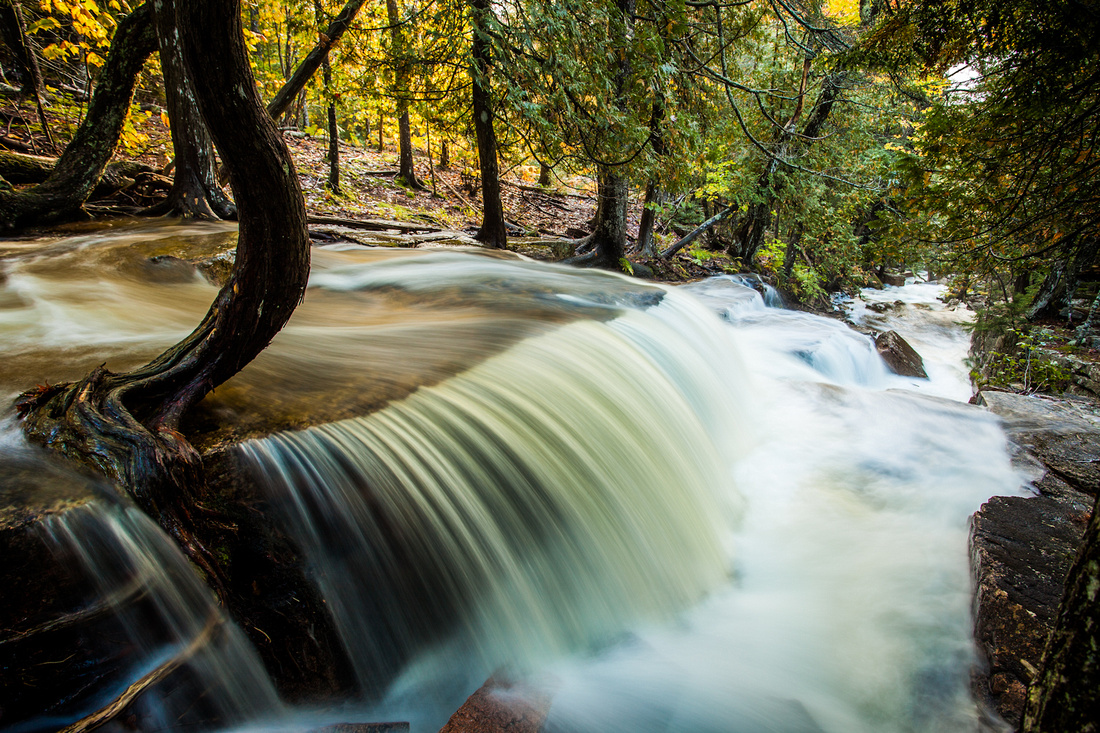 And there ya have it! Looking forward to doing this again. Have a good one friends, and get some nice fall pictures before the snow flies!

Ben Coope(non-registered)
Awesome images Nate, i hate that feeling of coming back into reality whilst out photographing, ive been caught looking behind me too whilst out by myself, its weird though it usually only happens when taking long exposures.
cant wait to see more from your part of the world.
No comments posted.
Loading...
Subscribe
RSS
Recent Posts
Update Summer 2015 iPhone beat me at my own game- Dream Job: Photographing a Lexus ad in the deep of winter in Maine Update: got married, shooting flash, and snow on the ground. The 26 hour day- Triptychs and diptychs oh my! On maintaining creative momentum, or How I learned to stop worrying and love the process Revisiting old processes reaching for new results. Cape Cod before's and after's's's's... On Breaking the Rules= Don't Always Show Your Best Work?
Keywords
maine acadia national park photography have a nice day nate parker photography black and white acadia national park acadia bar harbor maine photography canon
Archive
January February March April May June July August September October November December
© Nate Parker Photography
Powered by ZENFOLIO User Agreement
Cancel
Continue