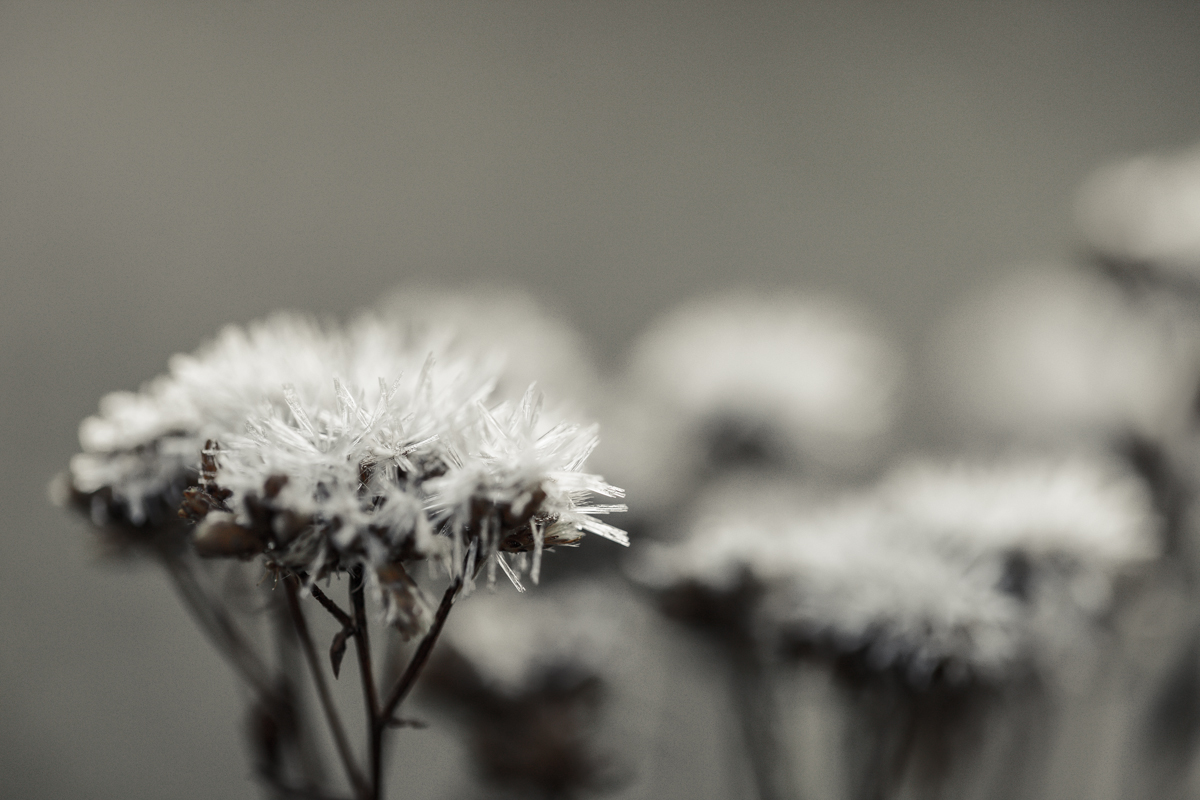 Today is the anniversary of the birth of Edward Steichen- huzzah! 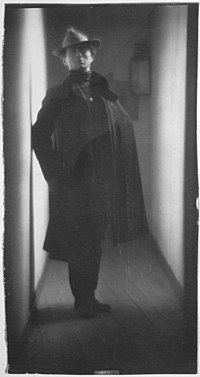 Edward Jean Steichen (March 27, 1879 – March 25, 1973) was an American photographer, painter, and art gallery and museum curator. He was the most frequently featured photographer in Alfred Stieglitz' groundbreaking magazine Camera Work during its run from 1903 to 1917. Steichen also contributed the logo design and a custom typeface to the magazine. In partnership with Stieglitz, Steichen opened the "Little Galleries of the Photo-Secession", which was eventually known as 291, after its address. This gallery presented among the first American exhibitions of (among others) Henri Matisse, Auguste Rodin, Paul Cézanne, Pablo Picasso, and Constantin Brâncuşi. Steichen's photos of gowns designed by couturier Paul Poiret in the magazine Art et Décoration in 1911 are regarded as the first modern fashion photographs ever published. Serving in the US Army in World War I (and the US Navy in the Second World War), he commanded significant units contributing to military photography. He was a photographer for the Condé Nast magazinesVogue and Vanity Fair from 1923–1938, and concurrently worked for many advertising agencies including J. Walter Thompson. During these years Steichen was regarded as the best known and highest paid photographer in the world. Steichen directed the war documentary The Fighting Lady, which won the 1945 Academy Award for Best Documentary. After World War II he was Director of the Department of Photography at New York's Museum of Modern Art until 1962. While at MoMA, in 1955 he curated and assembled the exhibit The Family of Man. The exhibit eventually traveled to sixty-nine countries, was seen by nine million people, and sold two and a half million copies of a companion book. In 1962, Steichen hired John Szarkowski to be his successor at the Museum of Modern Art.

"Landscape with the avenue of trees". painting. 1902 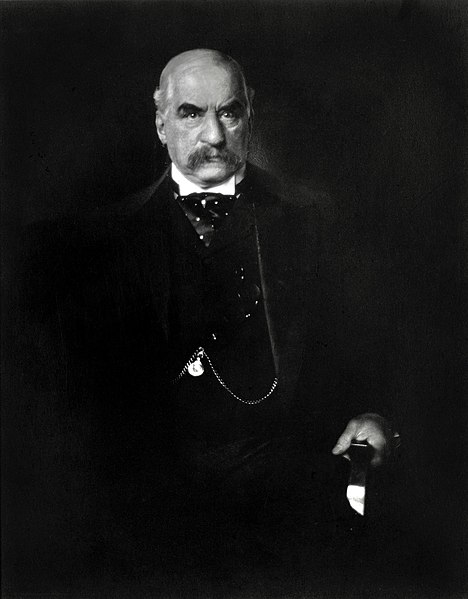 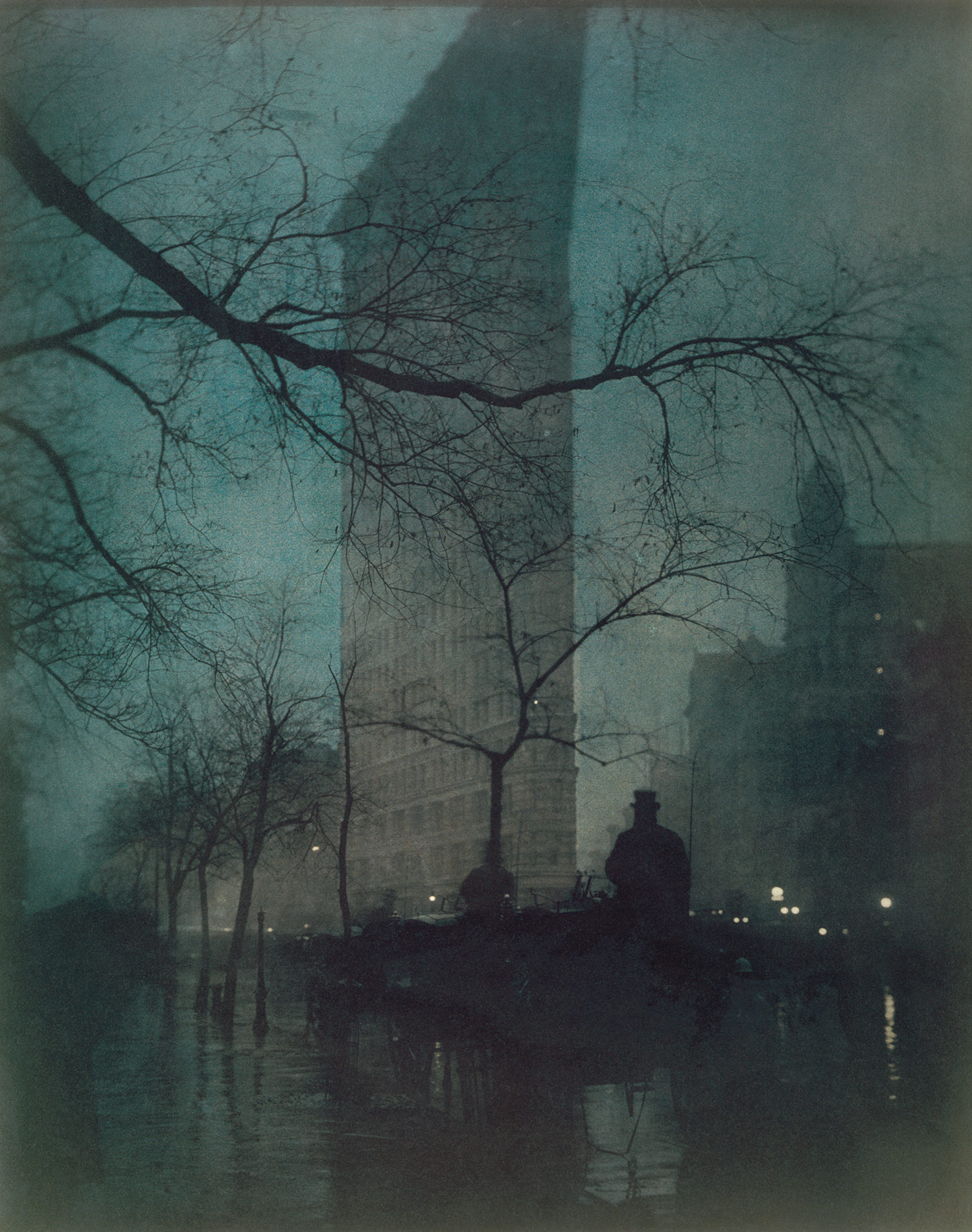 The Flatiron building. 1904. (seriously this in my opinion is the ultimate image of the Flatiron) 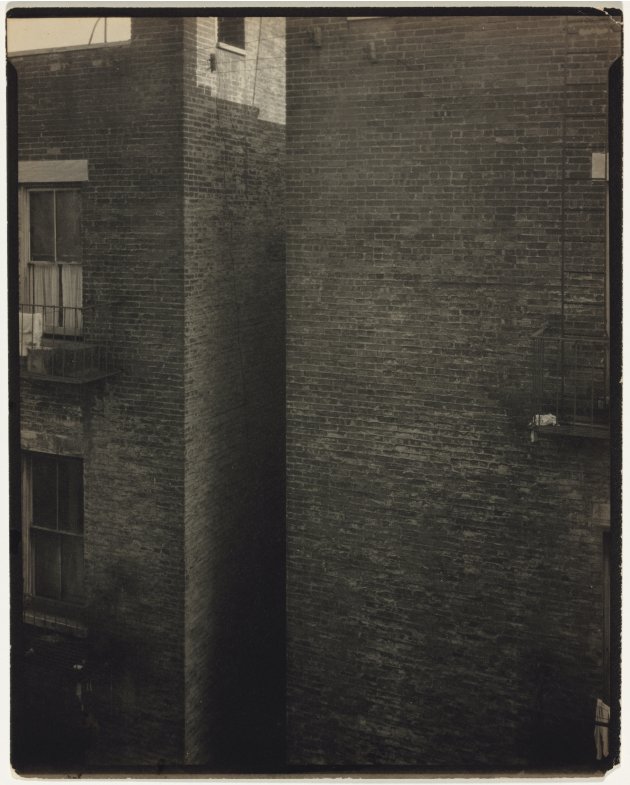 And there is "The Pond Moonlight" which is one of my mostest favoritest of old time evocative landscapes:

"In February 2006, a print of Steichen's early pictorialist photograph, The Pond—Moonlight (1904), sold for what was then the highest price ever paid for a photograph at auction, U.S. $2.9 million.

Steichen took the photograph in Mamaroneck, New York near the home of his friend, art critic Charles Caffin. The photo features a wooded area and pond, with moonlight appearing between the trees and reflecting on the pond. While the print appears to be a color photograph, the first true color photographic process, the autochrome process, was not available until 1907. Steichen created the impression of color by manually applying layers of light-sensitive gums to the paper. Only three known versions of the Pond—Moonlight are still in existence and, as a result of the hand-layering of the gums, each is unique. In addition to the auctioned print, the other two versions are held in museum collections. The extraordinary sale price of the print is, in part, attributable to its one-of-a-kind character and to its rarity.

Here's to you Ed!

Nauman mohammed(non-registered)
I definitely enjoying every little bit of it. It is a great website and nice share. I want to thank you. Good job! You guys do a great blog, and have some great contents. Keep up the good work.
해외축구중계(non-registered)
I really appreciate the kind of topics you post here. Thanks for sharing us a great information that is actually helpful. Good day!
dark web links(non-registered)
This is my first time i visit here and I found so many interesting stuff in your blog especially it's discussion, thank you.
teklynx(non-registered)
Positive site, where did u come up with the information on this posting?I have read a few of the articles on your website now, and I really like your style. Thanks a million and please keep up the effective work.
Rubber Mats(non-registered)
I am happy to find this post very useful for me, as it contains a lot of information. Quality content is always my preference, and I'm glad I found it in your post. Thanks!
No comments posted.
Loading...
Subscribe
RSS
Recent Posts
Update Summer 2015 iPhone beat me at my own game- Dream Job: Photographing a Lexus ad in the deep of winter in Maine Update: got married, shooting flash, and snow on the ground. The 26 hour day- Triptychs and diptychs oh my! On maintaining creative momentum, or How I learned to stop worrying and love the process Revisiting old processes reaching for new results. Cape Cod before's and after's's's's... On Breaking the Rules= Don't Always Show Your Best Work?
Keywords
maine acadia national park photography have a nice day nate parker photography black and white acadia national park acadia bar harbor maine photography canon
Archive
January February March April May June July August September October November December
© Nate Parker Photography
Powered by ZENFOLIO User Agreement
Cancel
Continue