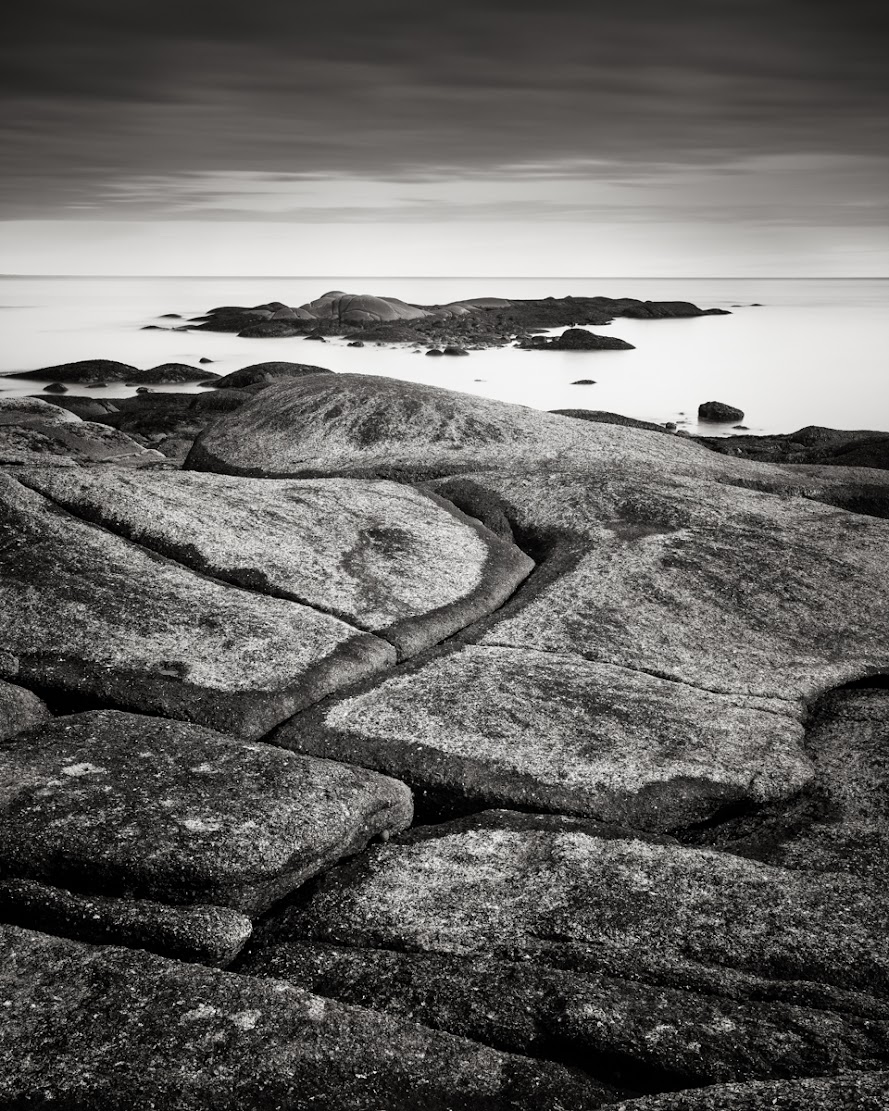 So check this out: this morning I couldn't sleep so decided to get out of bed at 03:30 and checked the sat maps and the sky was clear and boring, so instead of photoing did a bunch of spring cleaning of the hard drives and deleted a thousand images that were really unnecessary and or lame. In the process of said spring cleaning: checked the old emailerino and in the headings there was a rare potential customer, probably another "I saw your photos and loved the one of "blah blah blah" and how much for a print, wherein I reply with my modest rates and a quick explanation of the process quality and attention to detail and expensive museum quality materials etc and I never hear from them again. But surprisingly this one was more complicated, and not just a "will you make a donation of a print to...", this one was from our most favorite of computer companies in the world and they were inquiring about an image to license for a future project and here's where it get's really challenging. They expressed the desire to license a pretty good photograph of mine (reads: one that I like A-ok and isn't just a "go there and get it kind of thing") Here's an excerpt:

"We are interested in speaking with you about possibly licensing the image attached.  At this point, we are in the early stages of our research, but would like to include this image with our next presentation.  The rights for usage we would require are:  Worldwide, unlimited, non-exclusive, used as a desktop or screensaver option.  Image or images will be imbedded in our products and sold pre-installed in the software. Duration of license is 5 years. (timeframe is negotiable)"

After another email it was plainly put that I could still use it personally however I may desire (my main considerations are to print them for local galleries, etc, you know to have it as my art or whatever) but herein it became complicated and therein is todays lesson of the day: trust. I didn't know what all to tell the fellow regarding the perceived value of said image in this capacity. I could have asked some acquaintances for their opinions but in the end I remembered somewhere that if it's a seemingly reputable organization honesty may prove the most valuable format. There are softwares like Fotoquote etc that will theoretically come up with values and other methods to determine the potential value of commercially used artwork but after an hour or two of thinking on it subconciously I decided to write this:

Great [persons name]- I'm definitely interested in licensing a photograph to (greatest computer company in the world). That would be Great-Skates! See here though- that is one of my more fond images and I would only be interested in collaborating if I was properly reimbursed- I'm certainly not very familiar with appropriate licensing values but I do have a particular taste for this one that I would like to achieve at least three figures. Could you advise me honestly as to the value you perceive the image at?

Great to hear of your interest- I'm away from my desk right now but will be able to get you a larger file for your needs early this afternoon (your time).
Super low res response- I know. But here's the thing- I'm trying to keep it real, I'm not trying to be a big jackwagon or whatever and assume that I know what is best for me- and this guy is a photo professional who solicits images for a living, therefore I'm sure he or she isn't padding their pockets with the trimmings of unsuspecting photographers (really I believe this here) but is on the contrary acting professionally representing his or hers agency. So I plainly asked what the image would be valued at on their end- (I was taking all my negotiating skills here from the T.v. show "Fast and Loud") and they responded that generally:
"For this type of licensing, photographers generally ask for compensation anywhere between $1,200 and $3,500 for the duration of the license. Let me know you thoughts, and we look forward to seeing the high res."
So let it be known that my jaw was agape when I read this response. Yes. Yes!~ Now we're getting somewhere! That's the idea people! That is a proper amount that satisfies me and hopefully they!- to the bone. If only the rest of the world worked like this- where we could just all talk and honestly have a commiseration of needs and desires. Hopefully it works out in the end- my community would benefit as a whole in that case. Anyways- be warned photographer in similar trenches as I: consider how would you value your art when it comes time for it? What would you do?
Keywords: Black and white Maine, Corea Maine, Maine, Maine seascapes, Nate Parker photography, black and white, have a nice day, seascape
« Previous Post Next Post »

Dave R(non-registered)
Interesting the various different approaches there are to the 'haggling' process. How can a person place a proper value on art? I mean you could price out the bottom line, working up from supplies, capital investment, time spent, then price assuming certain quantaties sold, etc, but is that the actual value? Actually the monetary value is exactly as much as it can be sold for. Its inherent 'value' has no price, right? A highly esteemed artist commands a premium, a more run of the mill type achieves run of the mill prices. The trick is knowing approximately your status in this regard, and learning the basic ranges for various circumstances. I like that you were open with the person, because if you had thrown out a number, 500, or 3000, and they had accepted, you would not have known if you really lowballed yourself. Although when you mentioned three figures I was worried because clearly this type of thing is worth a lot more than say 150. Really interesting, if you ask the high prices, you might get them and achieve that level, or you could sort of alienate people, and appear immodest.. So keep doing what you're doing, you'll find the balance.

Anyways, wicked glad to see the recognition of your talent and dedication. By the way, I'm fixing to get some more prints from you soon...
Ed King(non-registered)
Nate I don't have any major experience here and only worked with small tourism offices but kudos to you my friend, great work stands out and you surely deserve everything that you feel as an artist you deserve. I'm very happy to see you work receive the credit, I love seeing work when I don't even need to see the name and I know who it is from, your work is unique creative and all you... go get it !!!
Maxx Landeros(non-registered)
It is interesting to read your experiences with "the greatest computer company in the world". From your wording, it sounds like I was dealing with the same company. I'll say this.... They're response was spot on. I believe I quoted them somewhere around that area.
No comments posted.
Loading...
Subscribe
RSS
Recent Posts
Update Summer 2015 iPhone beat me at my own game- Dream Job: Photographing a Lexus ad in the deep of winter in Maine Update: got married, shooting flash, and snow on the ground. The 26 hour day- Triptychs and diptychs oh my! On maintaining creative momentum, or How I learned to stop worrying and love the process Revisiting old processes reaching for new results. Cape Cod before's and after's's's's... On Breaking the Rules= Don't Always Show Your Best Work?
Keywords
maine acadia national park photography have a nice day nate parker photography black and white acadia national park acadia bar harbor maine photography canon
Archive
January February March April May June July August September October November December
© Nate Parker Photography
Powered by ZENFOLIO User Agreement
Cancel
Continue