Ice Shack T.v. and the Legend of Carleton Watkins 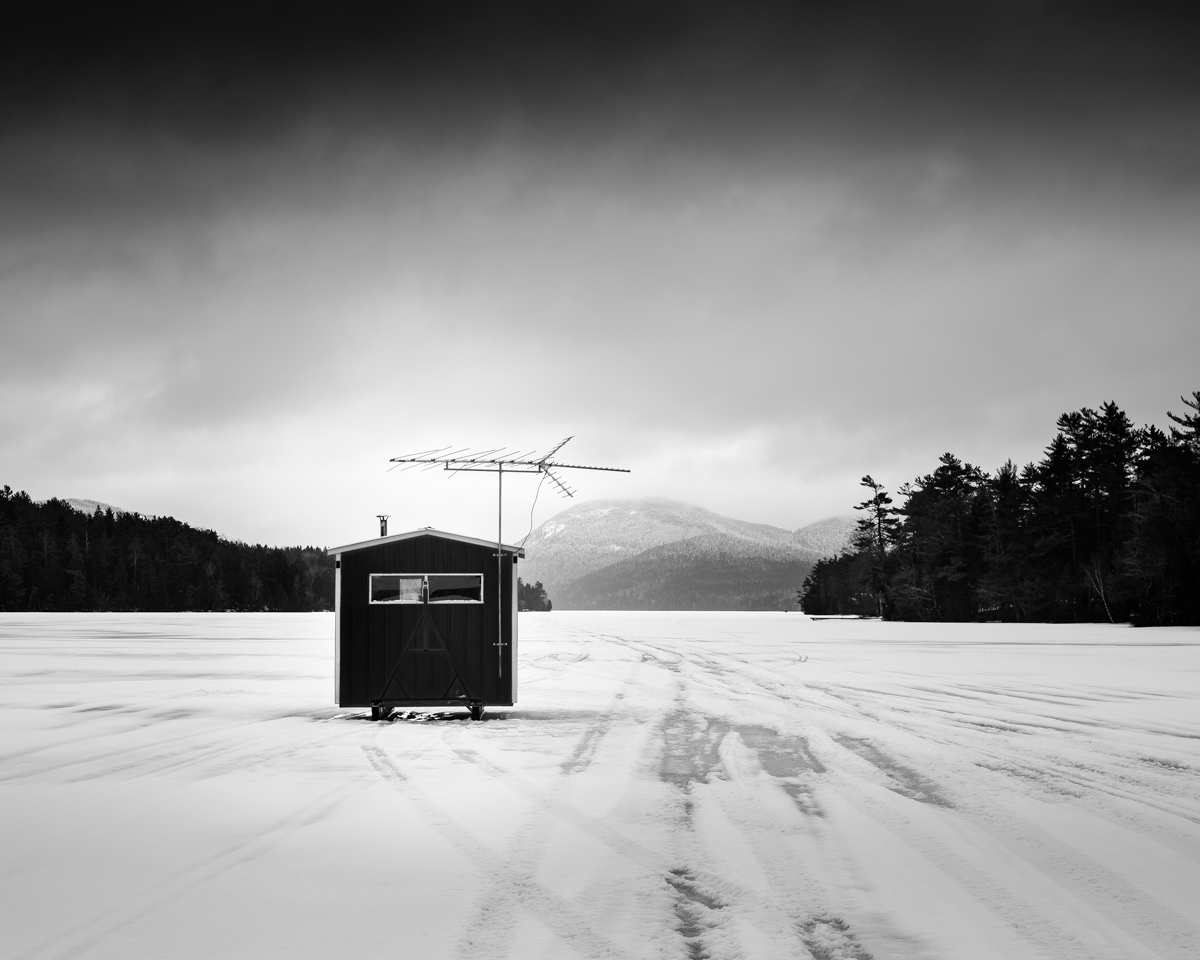 Ice Shack T.v. -Of course it's got a flatscreen.

Check this one out: here's a photographer that's new to me: Carleton Watkins (1829-1916), a landscaper from the late 19th century who made lots of work in California and the Yosemite area on wet plates on his "mammoth camera".

A buddy of mine who went to school for this stuff was telling me about him yesterday so I looked him up and can't stop thinking on him, here's why: according to the legend and backed up by the Wikipedia here: http://en.wikipedia.org/wiki/Carleton_Watkins he was a successful and influential photographer who had a hand in having Yosemite established as a national park and had a successful studio in San Francisco but then suffered financially due to poor decisions and lavish sensibilities, but the kicker is: when San francisco suffered the massive earthquake of 1906, and subsequently the city burned, he lost everything and every last negative or plate he had left- and he went mad!- and was committed to the Napa state hospital for the insane where he died a decade later. A morbid and visceral reminder to back up your files reduntantly and keep one off site copy! Good lord man, what a horrible story! So there you go, with that little gem in mind: have a nice day! -Nate. 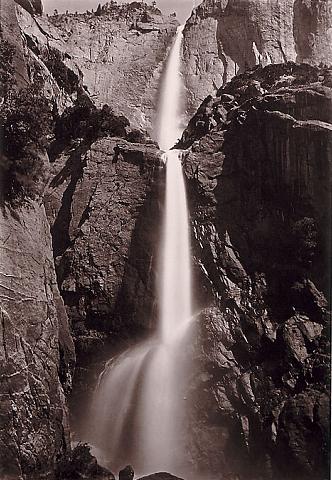 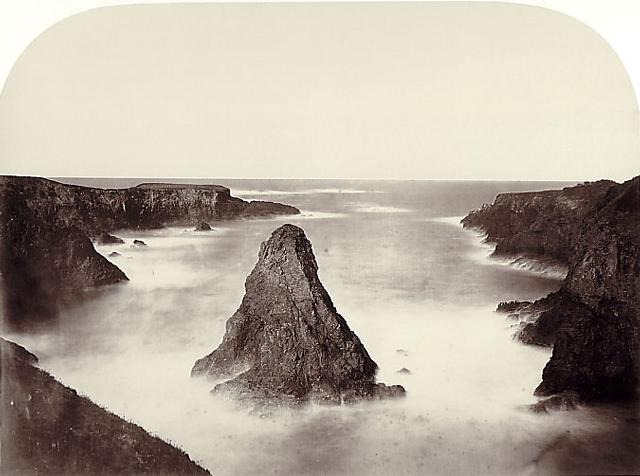 Multnoma Falls Cascade, Columbia River, 1867 Carleton Watkins. (from the Metropolitan Museum of Art NY website): In 1867, Watkins made a four-month trip to Oregon and the Columbia River. Josiah Whitney accompanied him for the first month and helped finance the excursion. Watkins had photographed the Nevada, Vernal, and Yosemite Falls before he went to Oregon; on those occasions, he either described the waterfalls as elements within broader landscapes (on the mammoth plates) or made close-up shots of the water roaring over the rocks (for stereo viewing). In this marvelously minimal photograph, he seems to have applied the simplicity of effect he usually reserved for stereographs to the monumental mammoth plate; boldly reducing the cascade to its essentials, white water cleaves dark rock in a single stroke, like liquid lightning. 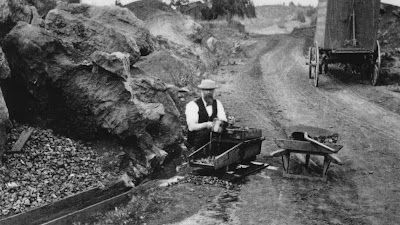 Carleton Watkins with some of his kit 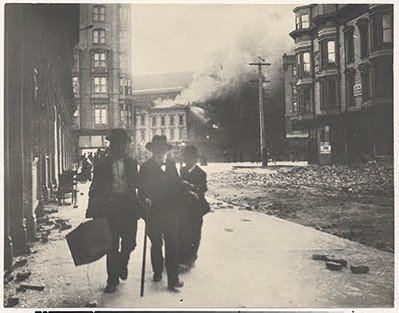 Watkins, 78 years old, and assistants fleeing the oncoming fire that accompanied the San Francisco earthquake of 1906. Most of his fragile glass plates and his studio were destroyed in the calamity and he died penniless in an insane asylum a few years later.

tiktok comment export(non-registered)
Your texts on this subject are correct, see how I wrote this site is very good.
bank vault manufacturers(non-registered)
Hi there, I discovered your blog per Google bit searching for such kinda educational advise moreover your inform beholds very remarkably for me.
double layer pcb(non-registered)
Welcome to the party of my life here you will learn everything about me.
카지노사이트(non-registered)
Nice post. I find out some thing tougher on different blogs everyday. Most commonly it is stimulating you just read content off their writers and use a little at their store. I’d would prefer to apply certain using the content in my small weblog no matter whether you don’t mind. Natually I’ll offer you a link with your internet blog. Thanks for sharing.
rummy apps(non-registered)
I wanted to thank you for this excellent read!! I definitely loved every little bit of it. I have you bookmarked your site to check out the new stuff you post.
No comments posted.
Loading...
Subscribe
RSS
Recent Posts
Update Summer 2015 iPhone beat me at my own game- Dream Job: Photographing a Lexus ad in the deep of winter in Maine Update: got married, shooting flash, and snow on the ground. The 26 hour day- Triptychs and diptychs oh my! On maintaining creative momentum, or How I learned to stop worrying and love the process Revisiting old processes reaching for new results. Cape Cod before's and after's's's's... On Breaking the Rules= Don't Always Show Your Best Work?
Keywords
maine acadia national park photography have a nice day nate parker photography black and white acadia national park acadia bar harbor maine photography canon
Archive
January February March April May June July August September October November December
© Nate Parker Photography
Powered by ZENFOLIO User Agreement
Cancel
Continue