Nailed in the face with a wave again while making photos-

Right then- so in yesterday's post, I alluded to taking another wave while photographing down by the ocean. This time it was to the face- instead of the previous soaking to the back and down the neck. But this time it was a real doozie- think of it like this: imagine being blasted in the face with your 5D mkII (or your new fancy D800 you Nikoners), cause I still love my 5D2 like the day I got it))- on a tripod, with say about 3 fire hydrants worth of full blast sea water for 2 seconds- and that get's close to what it felt like. Now picture me standing on a 40 foot cliff top when that happened and that's the kind of mood that Acadia can have in the winter here. Freekin awesome- but at the same time literally breath taking, salt water drenched, gasping, "didn't see that coming!", fickleness. I mean I can't even begin to worry about my kit yet because I'm so shocked by being in the ocean even though I'm still standing on land, and thank the lord of all things electronic and pixeled that even though the remote shorted out soon after the next few images, everything still worked the morning after following a thorough wipe down and debatterying and a drying out by the heater. But seriously- this is two times in two months here that I've been mostly immersed in the Atlantic Ocean without my choosing, camera in tow- so that's enough of that- can I get a "hey man! hallelujah on that!" Right- with that in mind- keep safe out there my fellow picture chasing fools friendsies! -Nate! 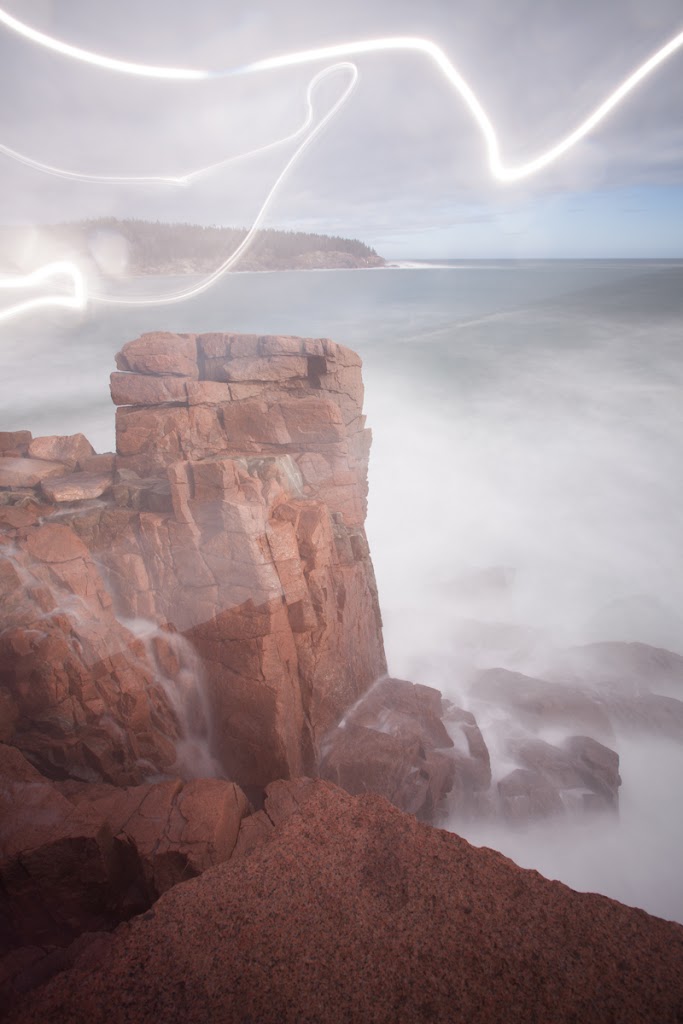 This is the shot I was making when i got nailed- the ocean was telling me this shot sucked! P.s. :I can take a hint-

แทงบอลออนไลน์(non-registered)
football betting good quality Reliable, must use the service with a stable football betting website in one place. football betting With the website that has the most users at the moment, it has to be Sbobet.ca with the best football prices and systems with various online football betting formats such as single ball betting, step football betting, mixed parlay, combo and 1×2. Odd pairs, corner kicks, etc. Online football betting can be done either before the match or live football can be done as well, with more than 10 entrances to football betting, making Sbobet.ca an online football betting website that should not be missed. Online football betting, Sbobet also offers online betting on other sports such as tennis, basketball, baseball, horse racing and Thai boxing. Including online gambling in online casinos as well, which includes slots, baccarat, dice, gourds, crabs, fish, roulette, poker, blackjack, gamecocks, fantans, dragon tigers, fish shooting, etc., through four leading representatives camps together. Whether it's Sexy Baccarat, Sa Gaming, Gold Deluxe, w88 and live Live Casino, members can bet like a real place.
e student(non-registered)
e-student is short for electronic student. E-students are those who study using electronic resources, rather than through traditional methods such as textbooks and lectures. While e-students come from all educational backgrounds, they share a common love of learning and a commitment to using technology to improve their educational experience. In many cases, e-students are able to customize their learning experience in ways that would be impossible in a traditional classroom setting. For example, an e-student might choose to learn at her own pace, or to focus on subjects that interest her the most. E-students are also often able to take advantage of new technologies, such as virtual reality and augmented reality, to enhance their learning. Ultimately, e-students are trendsetters in the world of education, and their unique approach to learning is changing the way we think about education as a whole.
Best Instant Credit and Small Business Loan App(non-registered)
I was reading some of your content on this website and I conceive this internet site is really informative ! Keep on putting up.
網頁製作(non-registered)
This is such a great resource that you are providing and you give it away for free. I love seeing blog that understand the value of providing a quality resource for free.
數學補習(non-registered)
I’m going to read this. I’ll be sure to come back. thanks for sharing. and also This article gives the light in which we can observe the reality. this is very nice one and gives indepth information. thanks for this nice article...
No comments posted.
Loading...
Subscribe
RSS
Recent Posts
Update Summer 2015 iPhone beat me at my own game- Dream Job: Photographing a Lexus ad in the deep of winter in Maine Update: got married, shooting flash, and snow on the ground. The 26 hour day- Triptychs and diptychs oh my! On maintaining creative momentum, or How I learned to stop worrying and love the process Revisiting old processes reaching for new results. Cape Cod before's and after's's's's... On Breaking the Rules= Don't Always Show Your Best Work?
Keywords
maine acadia national park photography have a nice day nate parker photography black and white acadia national park acadia bar harbor maine photography canon
Archive
January February March April May June July August September October November December
© Nate Parker Photography
Powered by ZENFOLIO User Agreement
Cancel
Continue