All the ice shacks sunk last night. That is all that were left out on the ice- the smarter folk dragged them to the shore and staked them, the rest sunk. It went from -20f to +45 and blowing a gale and raining a few inches of warm rain in the space of a few days so I figure what happens is that even though there is 10 inches of ice- the rain collects on the roof and sides of the shacks and pours down the corners and melts a whole and then it's just a matter of time and momentum and they're going down.

Overnight we had 50 knot winds and a German friend of mine thought she was going to Oz and it rained to beat the band. At noon the whole thing started to break up and when that happened I wanted to head out there to get some long exposure cloud whispies streaking by. Eagle lake on Mount Desert Island in Acadia always has a lot of ice shacks so that was where I was headed to continue my current project- when I pulled in there tho the usually busy parking area was packed with people rushing all about and I was even more jacked to get shooting and set up my kit at the car and headed down there and here was this giant frackas of sunk ice shacks and tow trucks and guys in dry suits and on and on. And I tell ya the whole thing would have been a lot more efficient if everyone including the workers working the disaster weren't so busy making pictures with thier phones and Ipads and cameras of all kinds. The only one missing was a large-format-wooden-legged-tripod-shooting old-timer with a beard bigger than my own. Pretty weird deal indeed. Add to that one of the dry suit wearing ice shack lassoers kept blowing an old train whistle while he was out on the ice made an already surreal scene even more surreal-ler. But it did make a great time to make pictures! Then I went on to take another massive wave to the Face down by the seaside that left me gasping like a famished large man eating a New York pizza, that's another story for another time- more on that tomorrow. 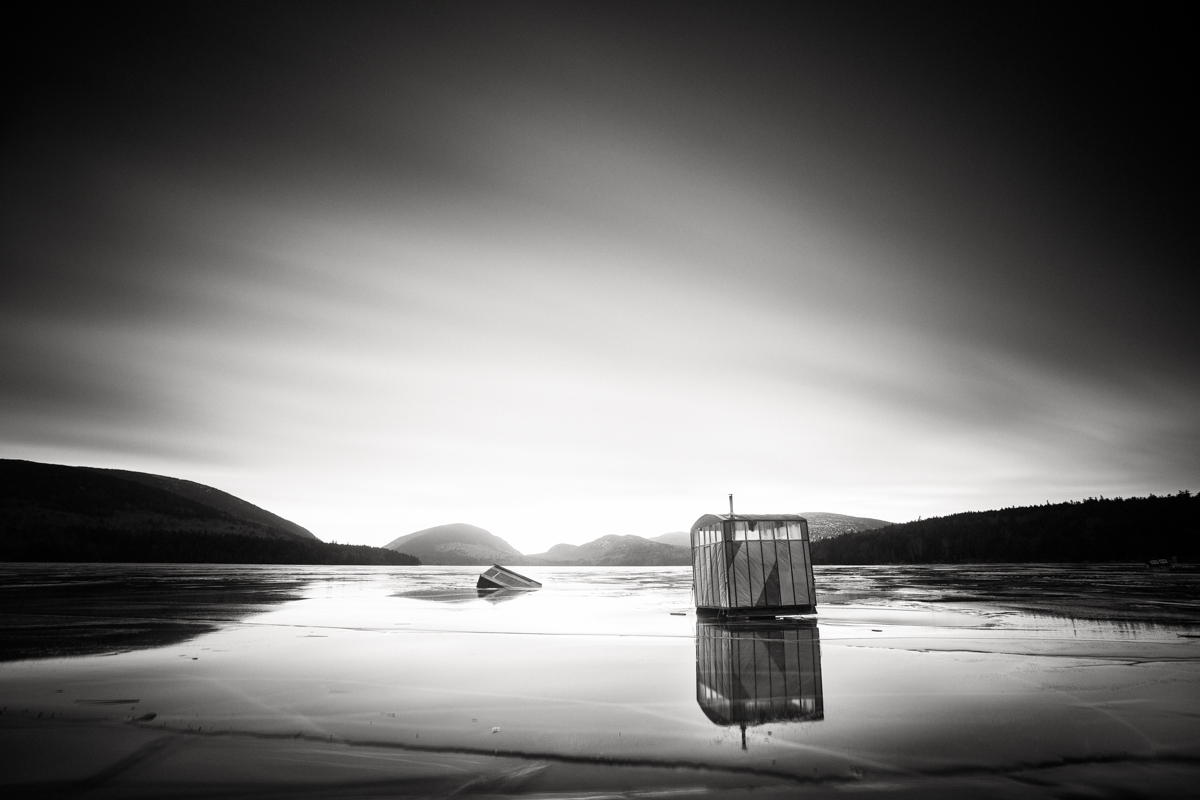 Kaspersky Coupon Code(non-registered)
I'm glad to read your article, it was so fascinating and amazing.
Thank you so much for sharing it.
TCS Ultimatix Mobile App(non-registered)
Well, as per the latest news, the TCS Ultimatix Mobile App gives the exact way to manage and automate services such as Timesheet, HR services, their wages and many more. We all know that the TCS Ultimatix is a portal of Tata Consultancy Service.
Aptoide Apk(non-registered)
The name Aptoide which seems similar to android is a store for mobile applications on Android devices APTOIDE APK DOWNLOAD LATEST VERSION FOR ANDROID DEVICES The Google Play Store is the default app store for the Android Operating System.
Dev(non-registered)
192.168.0.1 Admin From a purely practical point of view the IP address 192.168.1.1 is important because once you type in the address bar of our browser allows us to reach the configuration page of our router (at least in the vast majority of case
stephen cairns(non-registered)
I see that you are making these shack images into a series. That sounds like an interesting project, especially given the mist and fog you spoke of in an earlier post. Be careful on that ice. As you mentioned in your "wave in face" posts, you can never tell what nature has to give out. Keep safe Nate (I want to see that finished project of yours ;D).
No comments posted.
Loading...
Subscribe
RSS
Recent Posts
Update Summer 2015 iPhone beat me at my own game- Dream Job: Photographing a Lexus ad in the deep of winter in Maine Update: got married, shooting flash, and snow on the ground. The 26 hour day- Triptychs and diptychs oh my! On maintaining creative momentum, or How I learned to stop worrying and love the process Revisiting old processes reaching for new results. Cape Cod before's and after's's's's... On Breaking the Rules= Don't Always Show Your Best Work?
Keywords
maine acadia national park photography have a nice day nate parker photography black and white acadia national park acadia bar harbor maine photography canon
Archive
January February March April May June July August September October November December
© Nate Parker Photography
Powered by ZENFOLIO User Agreement
Cancel
Continue