Pay What You Want Prints 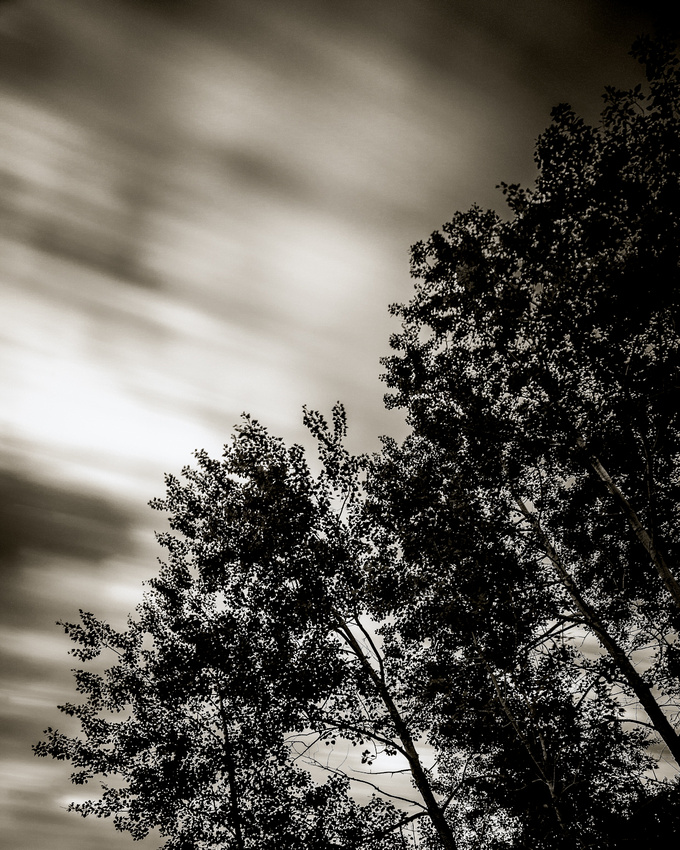 I Love To Watch The World Go By

"I Love To Watch The World Go By" black and white print #93.

Hello mis amigos- so, I was driving to my day-job this morning and listening to the radio when a story came on the "Planet Money" show, or whatever it's called, on the NPR, that was talking about the Panera Restaurant chain using a "pay what you want" monetary exchange system that really got the hairs on the back of my neck standing up and I decided that that's what I want to do too: to sell smaller 8x10" prints for whatever you want to pay!- for something of a limited time of course in case it turns out to be a major losing gamble, and it's costing the farm to keep up, but I'm willing to trust that in the long run most people will pay a respectable and reasonable amount. So here's the dealio: you get an 8"x10" or 8"x8" print on excellent quality glycee papers printed on a professional quality printer, signed by me, and made with the same attention to detail as I would approach any of the larger prints that I make- which is to say that they are as perfect as I can make them and I won't send a print out into the world with any defects in quality that my own eyes can't notice, and I can see real good!

The Backstory. Here's where this is coming from: I work for glassblowers part of the time- http://www.atlanticartglass.com/, and have had some experience selling blown glass at fine-art craft shows and it's a lot of fun- but inevitably I can remember somebody coming up to the booth and looking at some hand-made glass item or other and I could tell that they were at least intrigued by it, if not outright liked the thing, but they would be hesitant to look at it or touch it- essentially they figured that it was too expensive, without even knowing the price; (cause often you had to look underneath the thing to see the price tag). And when I read this kind of body language I would make to pick up whatever it was that they were enamored by and hand it to them so they could have the sensory experience of holding the thing and feeling it, and maybe see that, after turning it over and looking at it and finally finding the price tag, that it wasn't really that expensive after all, but it would usually turn out that they had young kids or something and were only imagining it getting smashed from their mantle or shelves in some kind of kid fun ball gaming giggling ridiculousness or something. There are glass buyers and there are glass admirers and these were the latter, you can't sell an ice-cube to an eskimo. ? Anyways-

So when that customer would leave without getting anything, or somebody else who didn't purchase something perhaps seemingly because of the price- it came to me that I wish we could only have a system whereby people could like fill out a form stating what they could afford or would be willing to afford- because where some people might not be able to afford the premium that often accompany's a fine art item- there could very well conversely be other more well-to-do customers whom may think that "it's not valuable enough" to grace their homes! I mean pricing art is almost completely arbitrary- surely prints have an empirical cost in inks and paper and time in preparation and just the fact of stopping my world to take the cover off the printer and firing up the interface on the Mac and proofing the output- and making another one if there is an aberration, (and this isn't even considering the photographic gear that it takes to make the picture), or the artistic and collectible value, but after that point, when the print is ready to go out into the world it can become hard for me to justify any particular price, especially one of thousands of dollars or the 4.3 million that the Gursky photograph "Rhine II" captured at auction! 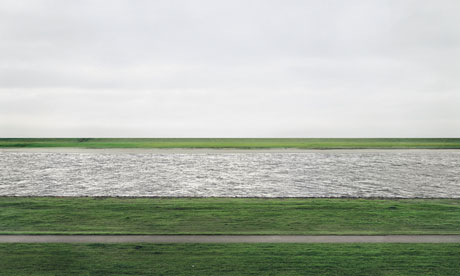 This is me: I live a most modest life, my clothes are worn, my car is always a little worrying- (but it's a diesel and it will last forever), and I almost never have a full tank because I skimped on the fill-up to get a bag of coffee or something, and there are back bills and the student loan people have me on their hit-list, but I'm happy. And my camera and lenses are awesome. And my lady loves me! And our dogs are healthy, but it would make me even happier to know that somebody wanted a print of an image I made to hang in their home. I can't do this with the big prints as they cost way too much to make and that's my flagship product like. But I want everyone who wants one to have a print that I'll make of your liking! So pick away and I'll send it to ya- you just have to cover the shipping which is under $10 bucks (I'll use USPS) and you can pay me by sending a check or PayPal or on the Square credit card app for the Iphone (which is cool). Just send me an email to make the offer at [email protected]

Is this crazy? Is this a bad idea? Does it even matter? Are there any other questions?

Have a good one and thanks for stopping by, -photographer Nate, from Maine, Usa.

Router Table Reviews(non-registered)
Being made from die cast light weight aluminum it's literally assured that it's going to last you for many years.
survey online(non-registered)
Souplantation as well as Sweet Tomatoes get comments from their customers making use of the guest complete satisfaction survey.
Adele Longan(non-registered)
Very interesting indead
Baldur McQueen(non-registered)
Excellent idea, I would think! The only downside is the worry of insulting the artist, by making an offer that may be in my price range.... but a bit less (or considerably less) than the photographer was hoping for?! But, as you say, that may happen sometimes - but then in between there will be people who only "grace their homes" with a bit more expensive stuff ;-)

Also... just out of curiosity (for now ;)... can it be any photograph by you... or is there a specific list for this offer?
No comments posted.
Loading...
Subscribe
RSS
Recent Posts
Update Summer 2015 iPhone beat me at my own game- Dream Job: Photographing a Lexus ad in the deep of winter in Maine Update: got married, shooting flash, and snow on the ground. The 26 hour day- Triptychs and diptychs oh my! On maintaining creative momentum, or How I learned to stop worrying and love the process Revisiting old processes reaching for new results. Cape Cod before's and after's's's's... On Breaking the Rules= Don't Always Show Your Best Work?
Keywords
maine acadia national park photography have a nice day nate parker photography black and white acadia national park acadia bar harbor maine photography canon
Archive
January February March April May June July August September October November December
© Nate Parker Photography
Powered by ZENFOLIO User Agreement
Cancel
Continue