Teaching Photography with the Canon in the Parks Crew 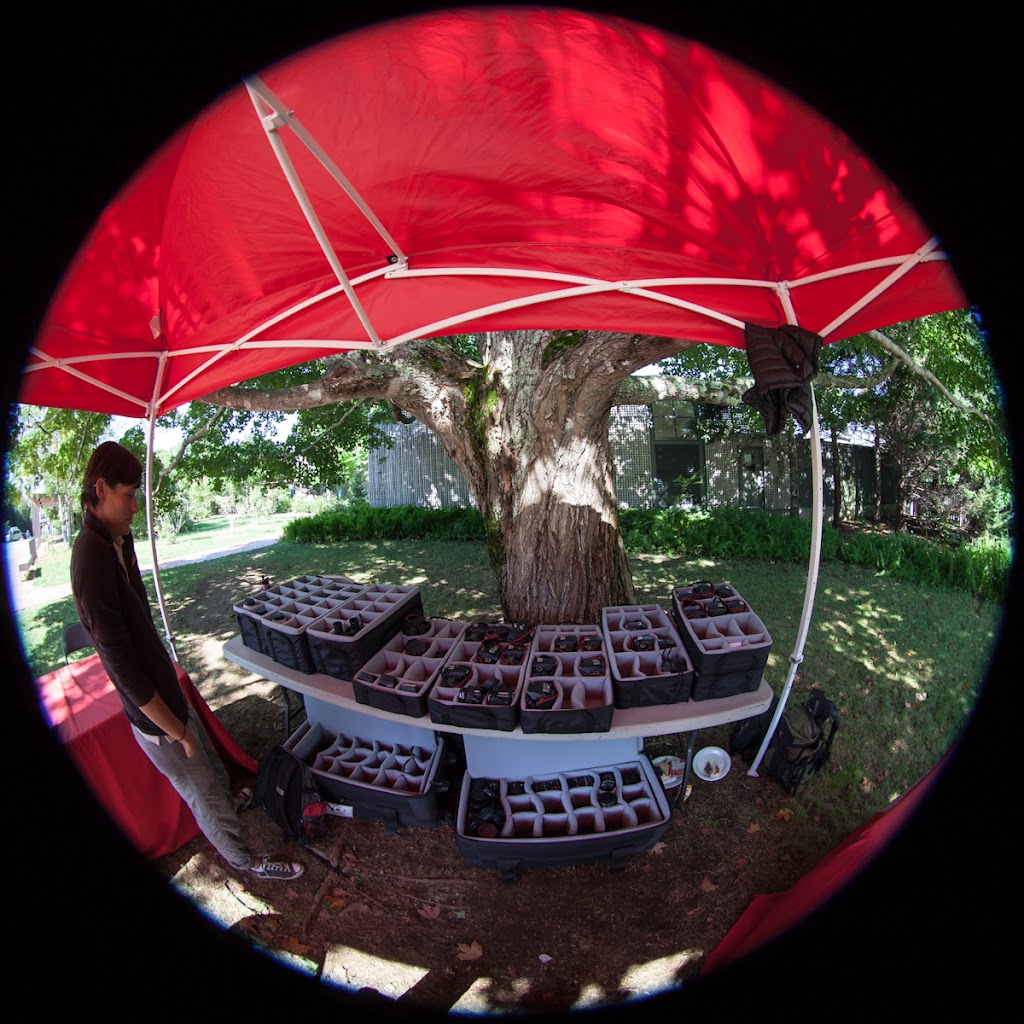 I'll give a proper debrief in a bit when I get some proper time for it. In the meantime here's some snaps from the week so far. What's particularly cool is trying out some of the lenses that are around on this roadshow. If it tells you anything about my personality I picked the 8-15 fish first, even though I would probably never actually choose it for my own kit. The 65 macro 1x5 is particularly daunting and crazy to use, it's the kind of thing that you think sounds like a great idea when you read about it but in person it's a kicking and screaming mule that has the power but is hard to harness- I wasn't on a tripod for any of it and would heartily recommend using live-view in conjunction with this lens. 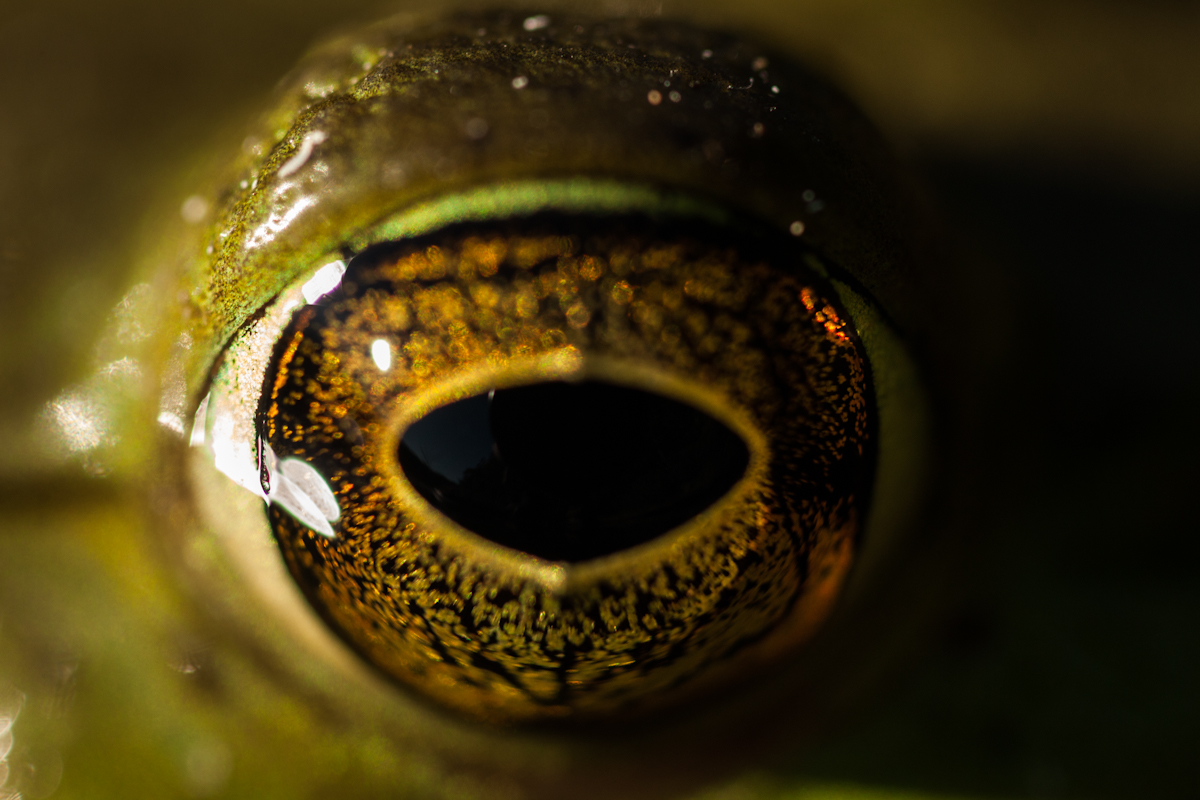 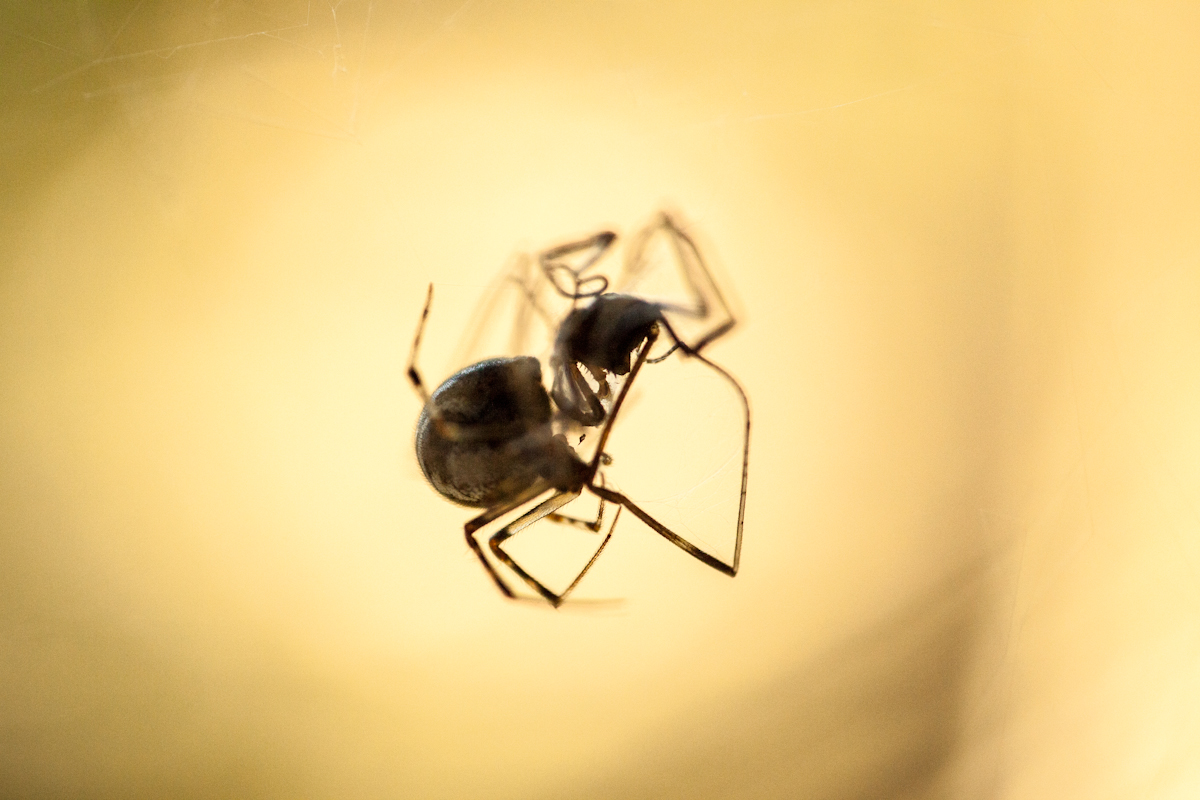 I've been having a great time teaching a whole variety of skill levels where some people have been shooting film for 50 years and just need some help with the menus to people who have never shot a dslr before and I'm running by giving them a shutter speed priority lesson. 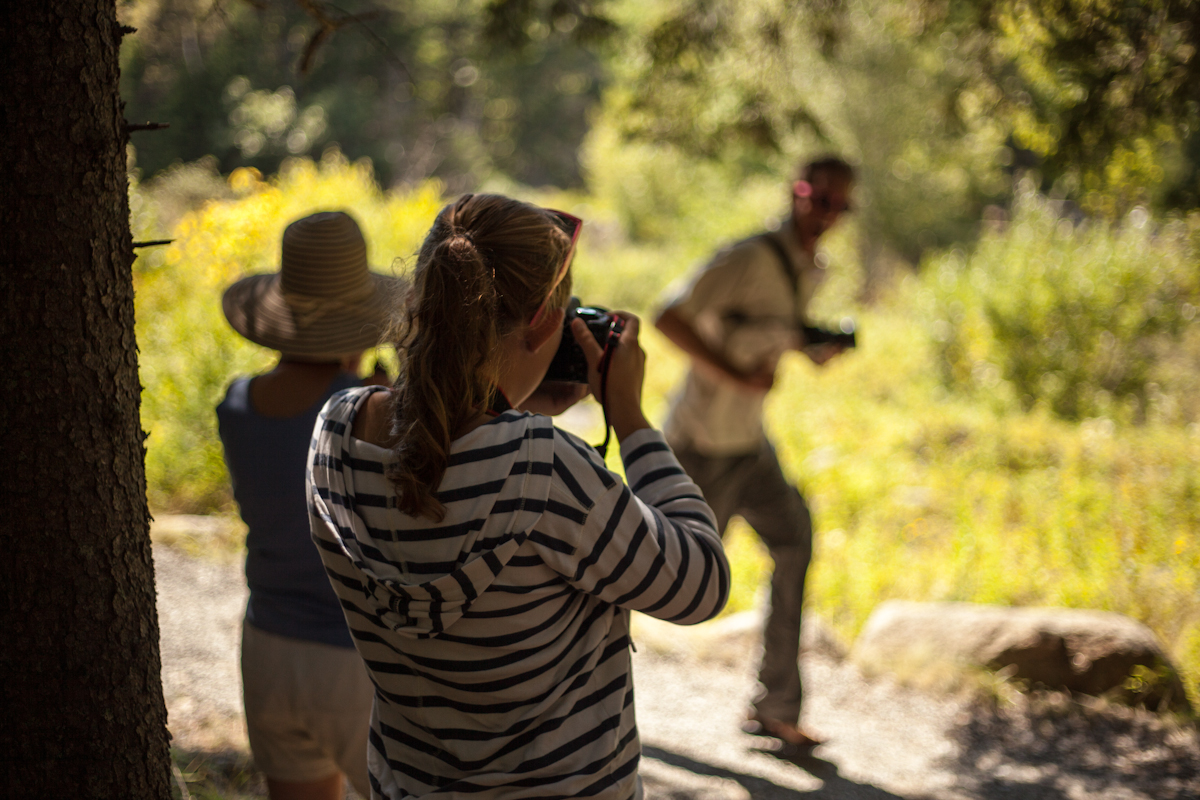 There are some particularly meaningful students like this cool British 11 year old boy named Matt who's gonna be killin it someday and then sometimes there slightly more difficult students but I haven't freaked out on anybody yet although one guy wanted to argue with me regarding reciprocity failure insisting it didn't exist with long exposure and I was begging to differ but that's not going to benefit the group in anyway so I didn't pursue that one but come on now!- I've since thought of a different way to explain my interpretation of what I was trying to say to him. 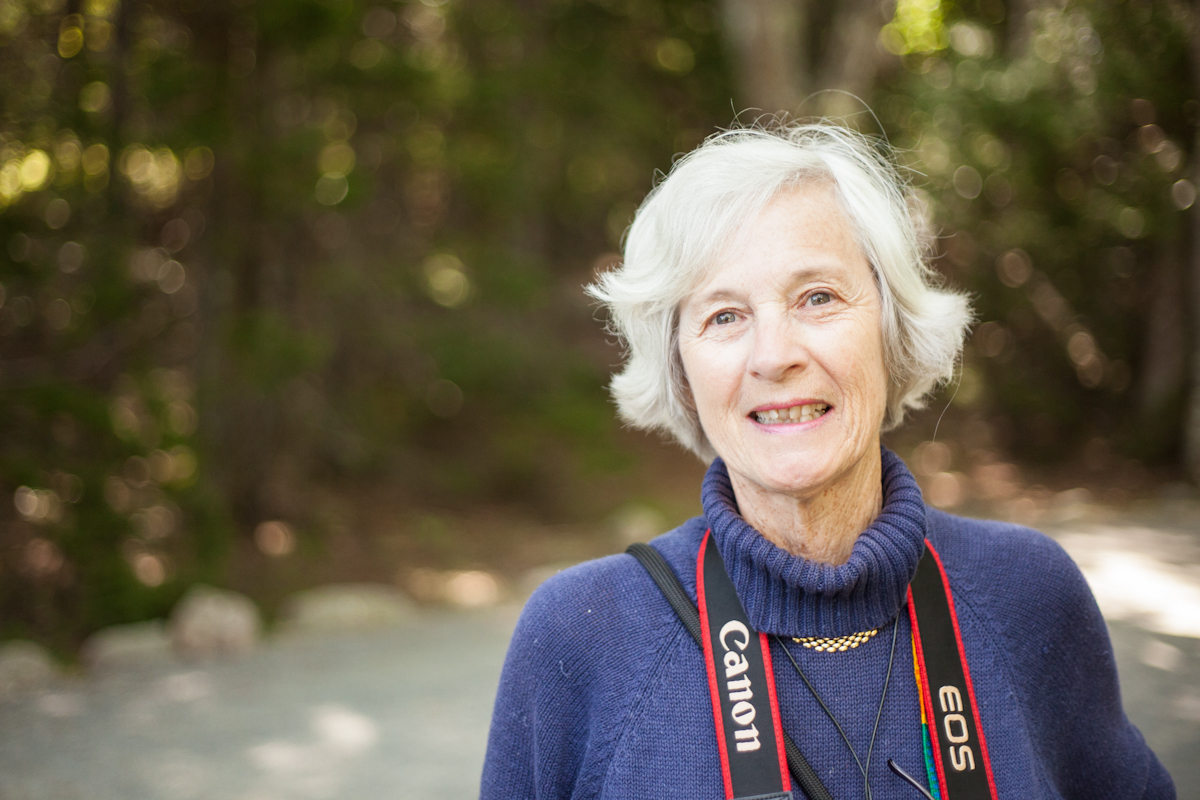 One of my first favorite students. With the 50 1.8 (the plastic fantastic!), (great walk around lens). 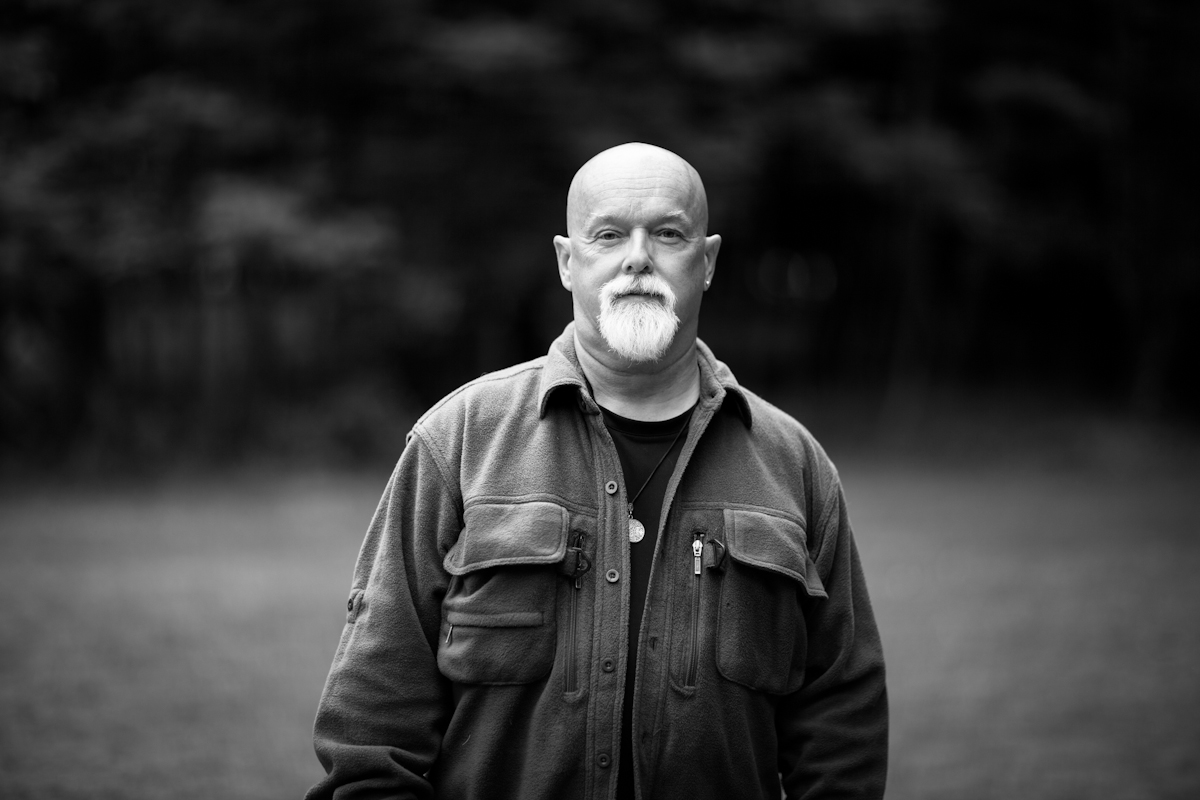 Check out this cool guy with the 85 1.2. Debatably the juiciest portrait lens in the line-up. 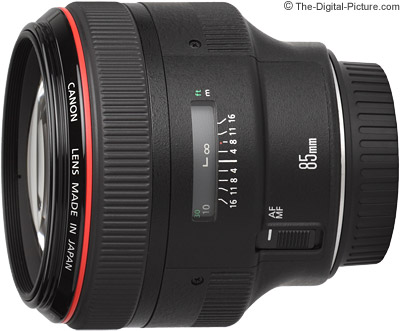 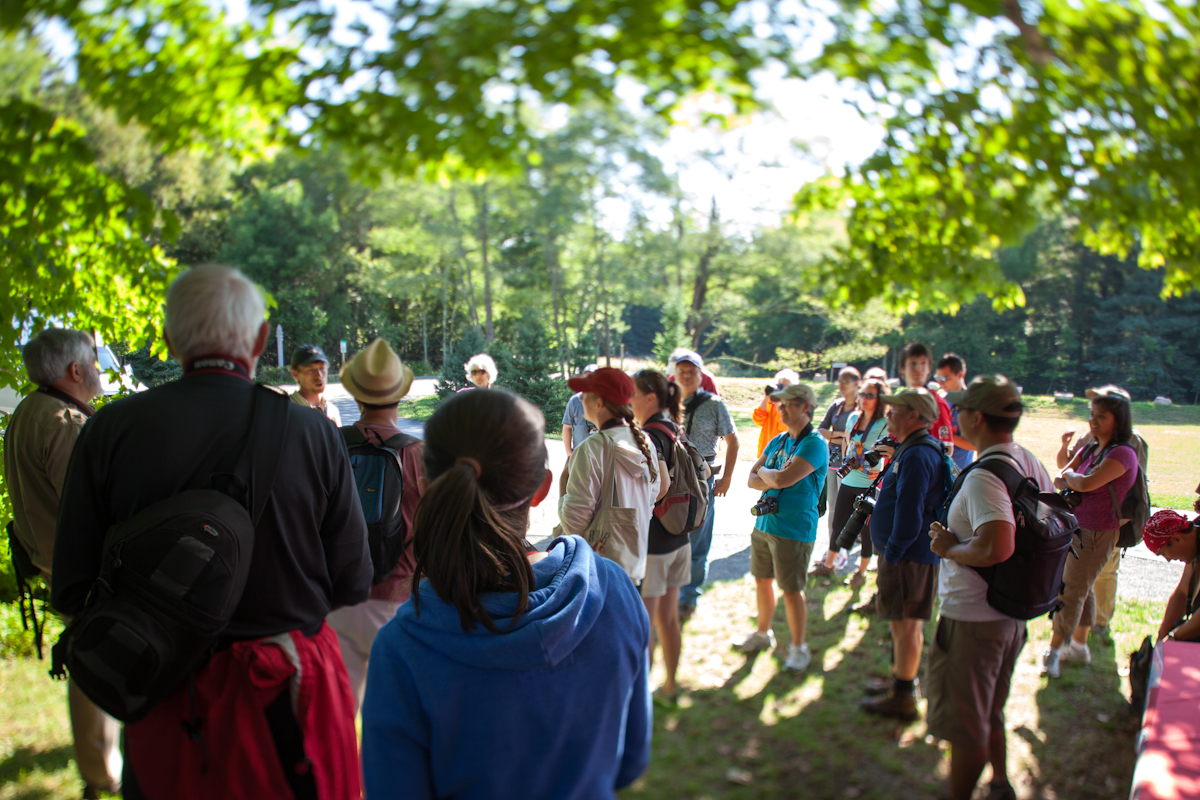 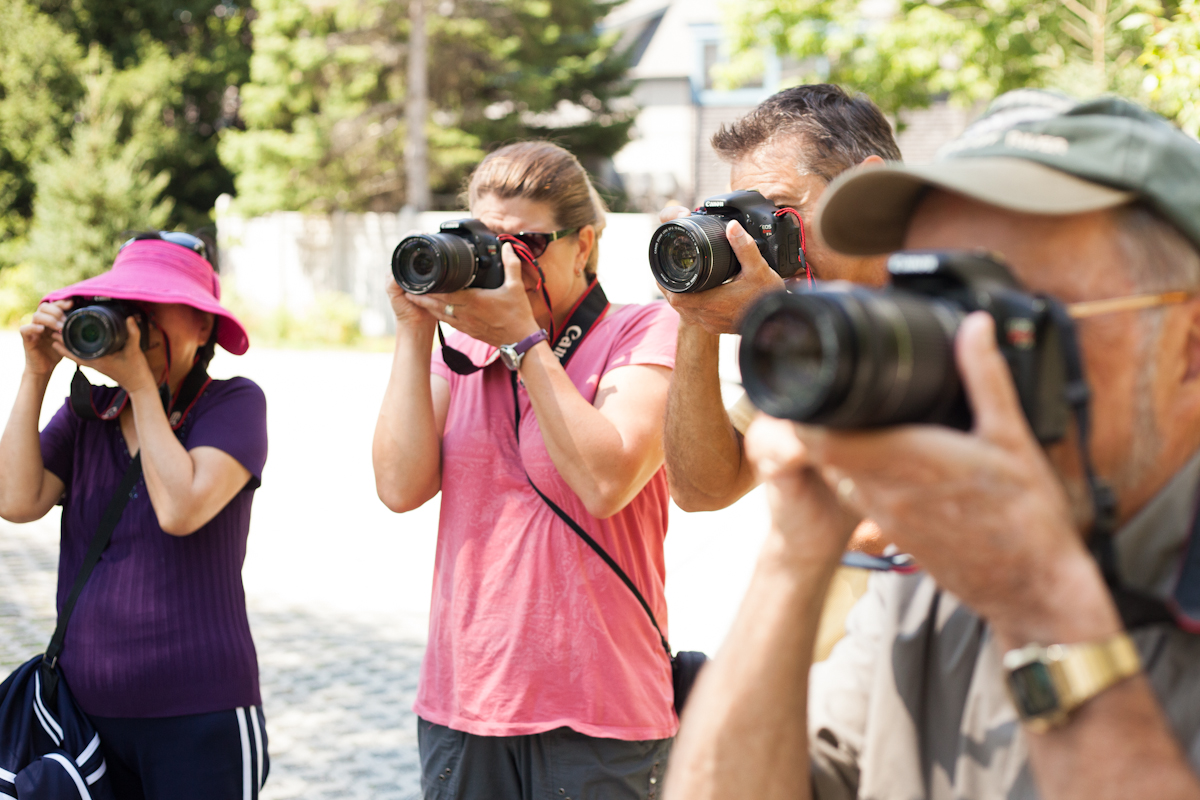 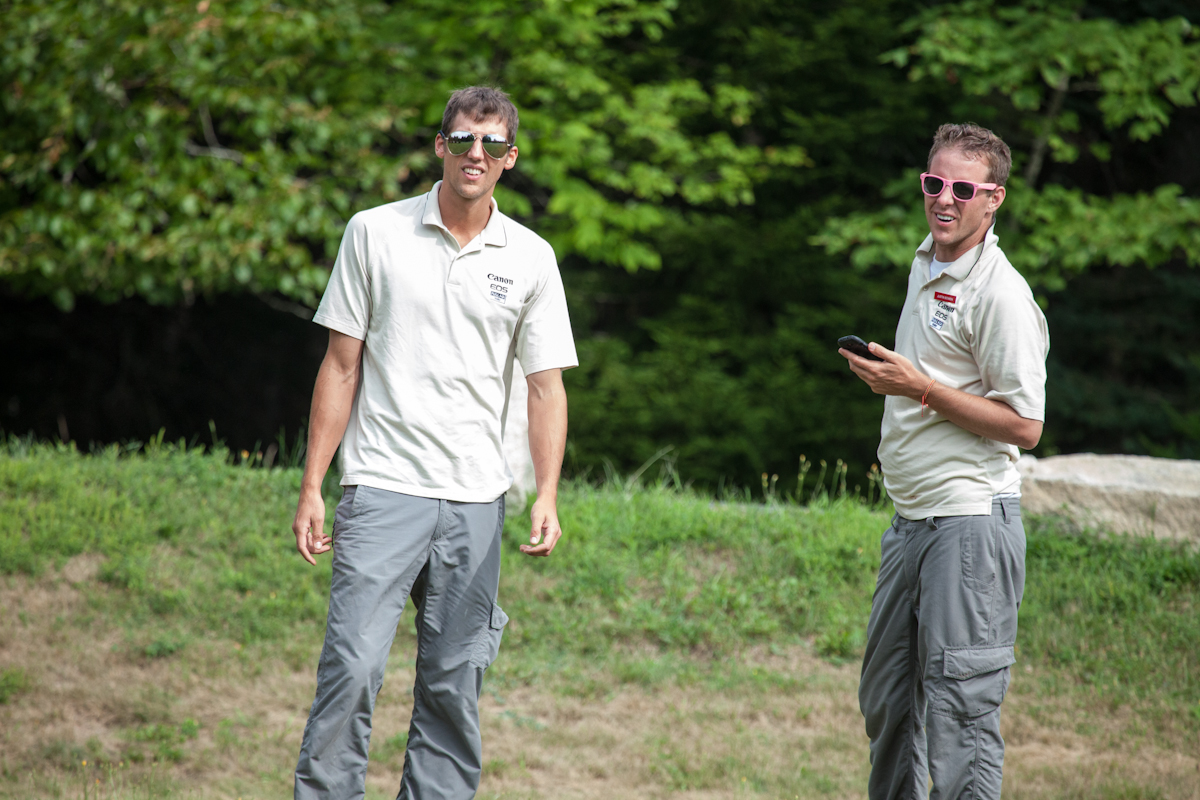 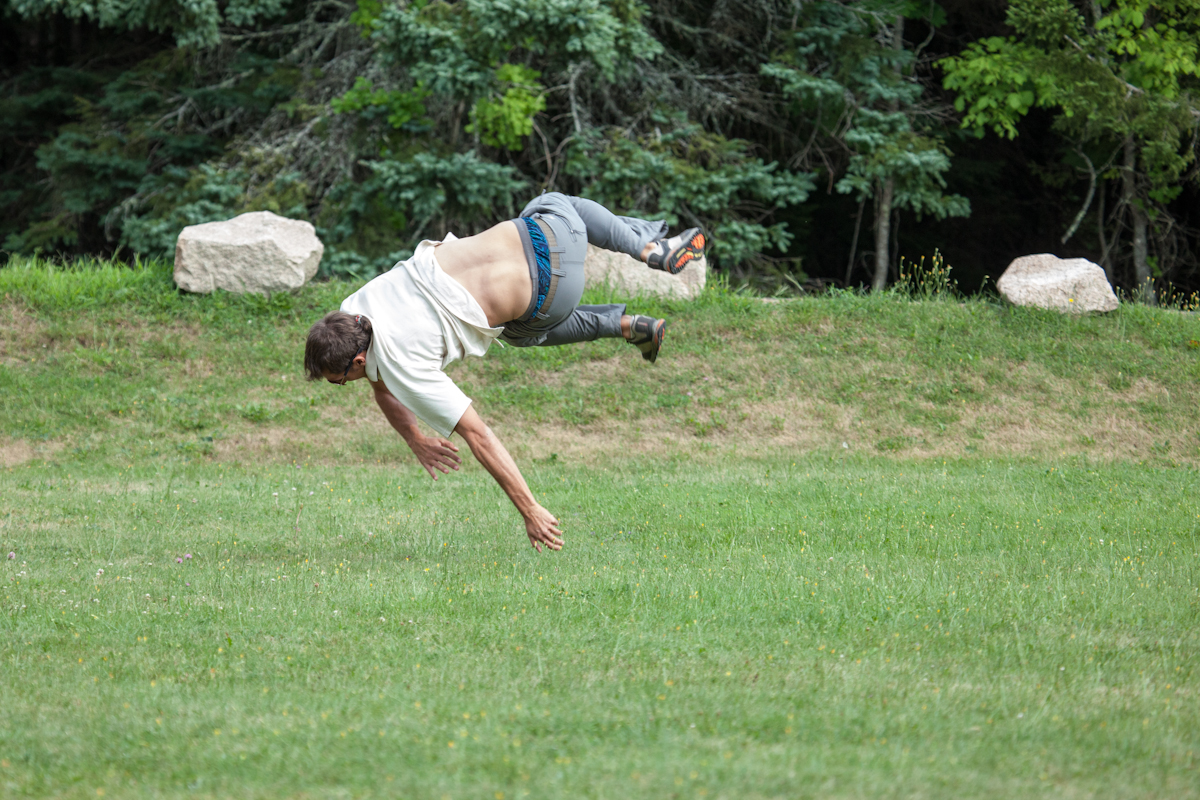 Yet Michael still sticks the landing! 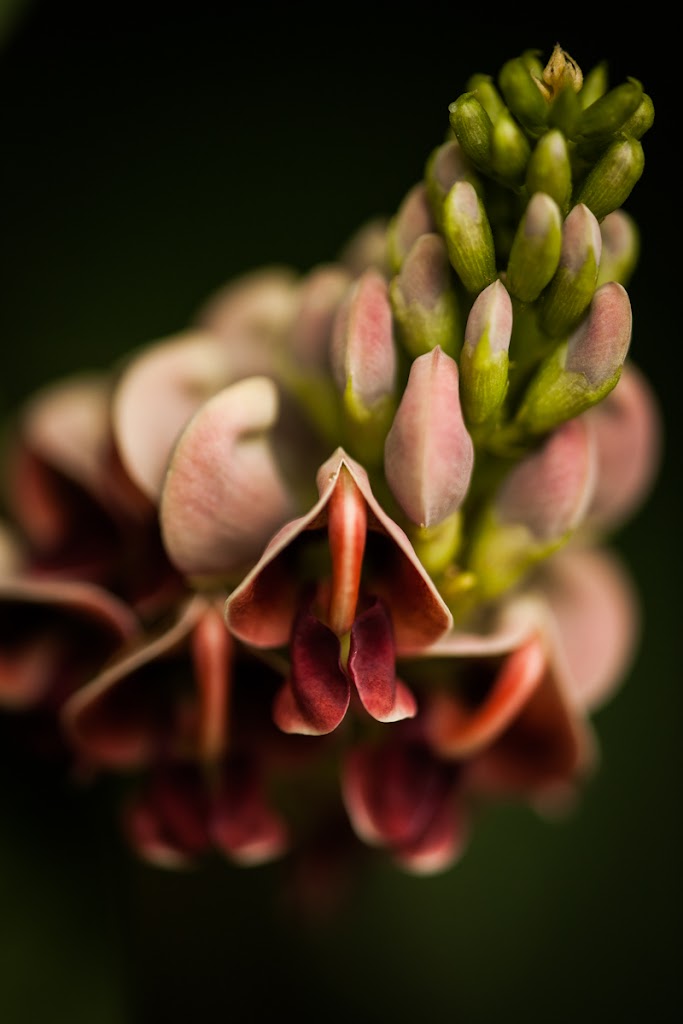 Can't remember what this flower is called right now- 180 Macro at Wild Garden's of Acadia.

Right then. Well that's all for now. Hope you're well and save a place for me- I'll be back. -Nate.