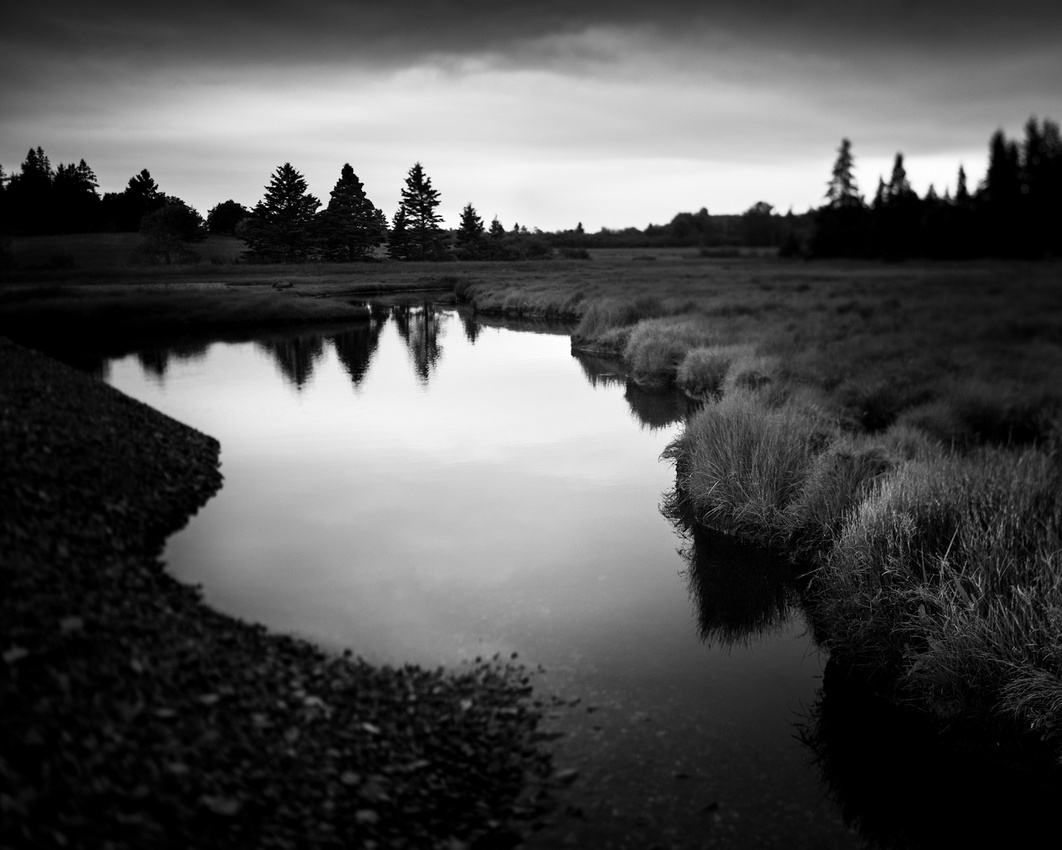 Within which he enormously claims that the image he made of the man jumping over the puddle:

of which may be seriously considered one of the most important images ever made in photography, was produced solely "pas hazard", -by chance!

"In between planks I tipped the lens through but I couldn't see anything through the viewer", Henri-Cartier Bresson explains as he shot the image above through a fence behind the train station Gare Saint Lazare, in 1932, the year my father was born-

He goes on to say, incredulously, "it's always luck, it's luck that matters, it's all a matter of chance."

interviewer say's: "that was lucky."

So, this was one of the most impactful images I had ever seen when I first came across it while i was first studying photography, and to think that he is claiming that it was "all a matter of chance", as if by some reflex action he irresistibly thrust his lens unknowingly through a gap in between worlds and for just a moment, for just a brief 1/100 of a second depressed the trigger- is completely b.s.! Totally hogwash! But that's just me editorializing, so take it for what it's worth.

But it gets better: he say's "You have to be receptive, that's all. It's a matter of chance, if you want it you get nothing. Just be receptive and it happens."

Then he goes on to talk about geometry within the frame and the divine proportion [golden mean].

H.C.B. "Intuitively I know how it sits, but that's all I can say. It's the physical rythm. We know how it sit's, a compass will tell you, but it's in the eye."

Love it! To hear the original street shooter talk about composition is absolutely priceless.

He goes on to say: "I go for form more than for light. Form comes first. Light is like a perfume for me."

Which is such a beautiful way to put it, but,

tell that to Mitch Dobrowner: http://mitchdobrowner.com/!

Anyways, all that talk makes me think about when it's picture making time. When it's picture making time we have a plan, and we have a goal, and we have a location, or we are "Sunday driving" looking for what we might find- and how often, at least it seems to me, that isn't it the light first that we are seeking and then to make it a composition we "look for a foreground", like- but isn't it that Henri is saying the opposite?

Personally I am pretty iffy on the topic of perfume as it's not my favorite thing- I'd rather smell the clean sweat of a woman's being then something cloaked in aftermarket expense, but there is a time and a place. But that's neither here nor there.

Most certainly the gist of the conversation was feeling and balancing a composition, just his excellent French accent made it seem all so much more intentional and artistic!

Right then, now go make some pictures people! And have a nice day -Nate from Maine, Usa. 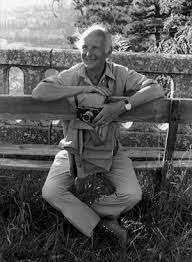 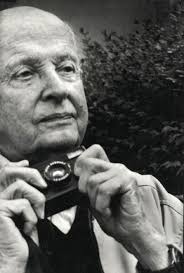 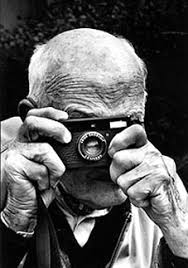