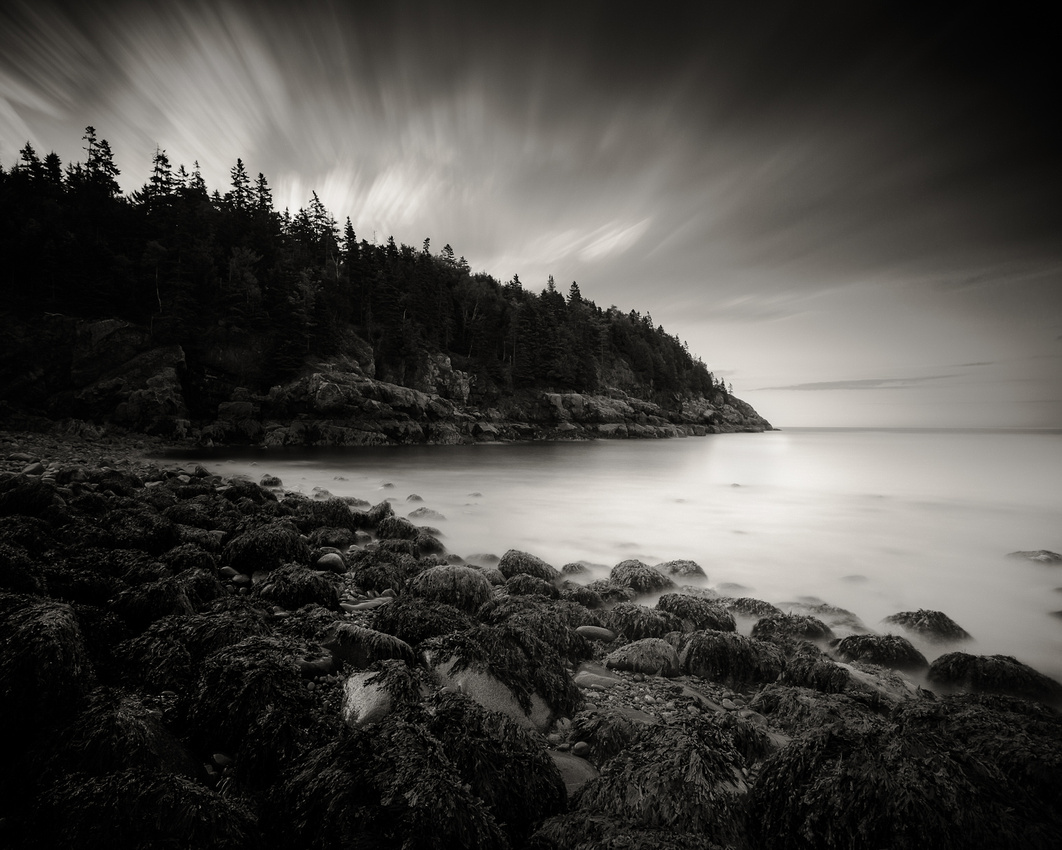 Before I get to the Hunter Beach stuff check this one out, a greatly informative documentary on Alfred Steiglitz and the 291 gallery in NYC and the Camerawork magazine (which apparently included actual prints of the artists works! What!) that I've been trying to finish watching over on the Youtube. And the really interesting thing is to me that the images and work featured in this are from 100 years ago and they are just as incredible and challenging if not even more so now. I mean the black and white photography that these people were making back then was pure art, amazing timeless and virtuoso imagery that makes me think of all the stuff that I see on the interwebs these days and I wonder if what we are making is even near on par with what they were making with absolutely untechnically assisted cumbersome cameras and films and emulsions. Sure we are producing a $#^@ ton more material then they but quantity over quality is lame. Not to say that you guys aren't killin' it, as at least once a week I see something that one of my peers has made that just is a life changing experience to view. But these guys were doing it 100 years ago! I just can't get over that. Like some part of me feels that the camera industry has been invented since they started converting photons onto pixels (ack!) but that's when I came into it, and that was long before Flickr and 500px and G+ and that stuff, which is one more chance for me to say that thank you my friends for participating in the worlds best camera club ever and keeping me inspired with your new ideas. Right then: to the video-

Watch it! You'll thank me, I swear!

Now for some thing completely different: Me. So Sunday is my wonderful day off in the summer months, which is a good day to have as a day off if you get to get one- and contrary to most peoples idea of fun whereby you sleep in on Sunday morning I set the alarm clock for 3 hours earlier (not that I use an alarm clock anyways as the birds always wake me up at 05:00 am, always.) So this Sunday the alarm goes off and I was beat beat beat and not eager to do it this time and my thoughts were: there's only a clear sky and high pressure so don't bother. But after the snooze went off 10 minutes later I did it and when I looked out the window on the way down the stairs I saw puffy clouds blocking the stars so we were in business, time to get moving! Shower plus 1.5 cups coffee and thermos to get on the road by 3:40 to drive a half hour to the trailhead. Deer on the road, BBC radio news, to flashlight through the woods, and out onto the beach in deep dark blue hour with time to spare. I've shot here really probably close to 15+ times in the last 12 years and this spot just has such great character that you almost will never fail here. Which is also why I try to not overdo it and only will visit every once in awhile.

Some explanation as to my outfit: I'm not trying to be a hoodlehum (hoodlum) sp? the hooded sweatshirt is as important to photography as a shutter release in my opinion as in the summer it keeps the bugs off and in the winter it keeps the wind out (on top of 2 wool hats, don't ya just love winter. :) ) And the bandana I wear at my dayjob and I've come to find that it really feels like it's cradling my brain nicely, so I've taken to wearing it while shooting as well. Awesome! And there were a lot of mosquitos out there that morning, a whole lot- Ack! So there ya go and have a nice day- Nate from Maine Usa.

EldredStamm(non-registered)
I went down to the beach for some early morning shooting before the sun came up. I foundÂ this place atÂ 6:30am and got ready for the sunrise. The weather was perfect that day, as it was warm and not too windy. I need to visit http://www.studentjob.co.uk/blog/5643-a-useful-guide-on-how-to-balance-with-work-and-studies website in order to get help in my essay. When I saw this scene, I decided to wait for the sunrise and try to get a good shot of it.I waited until about 7:30am and started shooting some long exposures with a 10 stop ND filter on my lens. After I got some nice shots, I decided to use the last part of my roll to take a photo of me taking the photo :)
Bob Lussier(non-registered)
Great image! Maine's coast has so much to offer.

Thanks for sharing the Stieglitz film. I will definitely watch that. Just the opening shot is worth it, if nothing else. He stood in the cold and snow for three hours to get that shot. Amazing dedication.
No comments posted.
Loading...
Subscribe
RSS
Recent Posts
Update Summer 2015 iPhone beat me at my own game- Dream Job: Photographing a Lexus ad in the deep of winter in Maine Update: got married, shooting flash, and snow on the ground. The 26 hour day- Triptychs and diptychs oh my! On maintaining creative momentum, or How I learned to stop worrying and love the process Revisiting old processes reaching for new results. Cape Cod before's and after's's's's... On Breaking the Rules= Don't Always Show Your Best Work?
Keywords
maine acadia national park photography have a nice day nate parker photography black and white acadia national park acadia bar harbor maine photography canon
Archive
January February March April May June July August September October November December
© Nate Parker Photography
Powered by ZENFOLIO User Agreement
Cancel
Continue