What's with the blog anyways>? 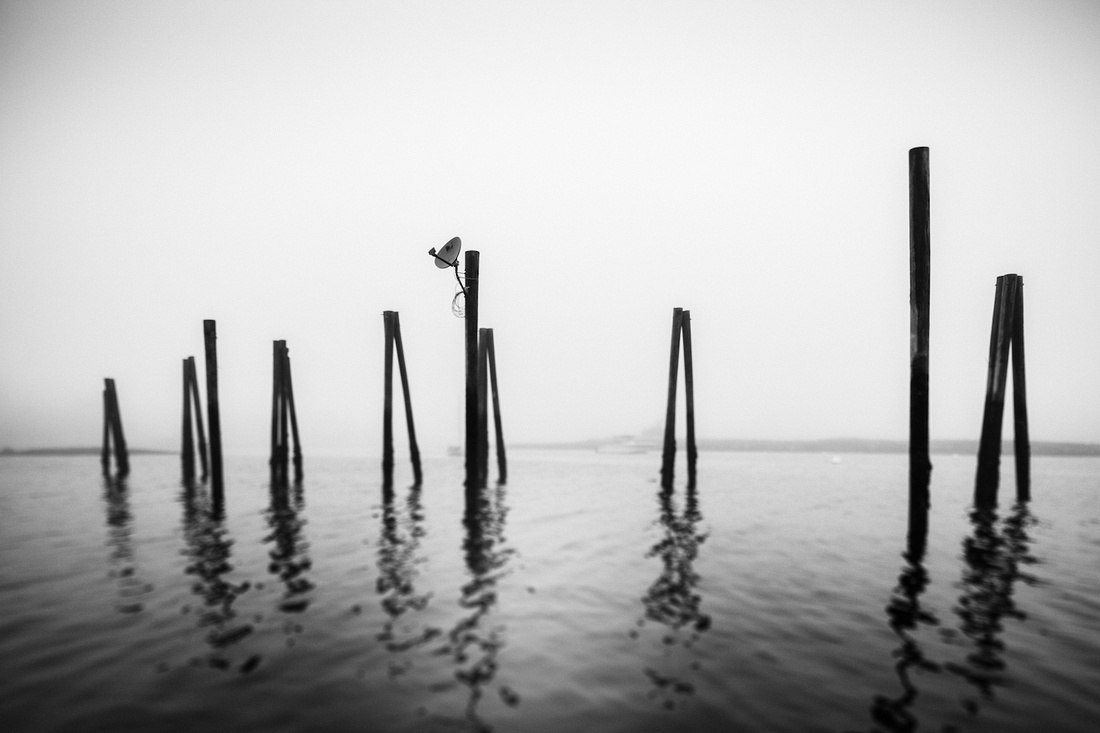 Well the simple answer is they said that it was better for the SEO- search engine optimization, as the Google web crawler doesn't do images, and it doesn't do flash, so all that was left was text. And after I got going it was a great space for me to ramble- like I would rather fill up the space under the Facebook post or the G+ post with way more words, but people don't like too many words on the social networks- not appropriate for the typical attention span there, but here I can do whatever I want! I can say "Huzzahuhwallawalla!" and nobody can tell me that it's out of context here. I'll keep that to a minimum though-

And what's with it but every good landscaper or photographer other has, it seems, left words behind, like Ansel would write or nap or teach in the noon hours and it wasn't just to beat the heat, it's cause he figured the light sucked at that time and he was a creative of the highest order. Which makes me feel like a scab (American term for a picket-line breaker) (which means someone who would go to work when the real workers were striking to get better wages or insurance or working conditions)) which is to say that if I feel like I can walk in the footsteps of Ansel Adams just by converting to black and white and writing a blog- I got a long way to go sucka! Maintain the modesty, find strength in humility, everyone can do it better, it just comes down to are they?

So check this out: last week on Thursday night Sophie and I got dressed up to go to the MDI Bio-Lab "Where Art Meets Science" show that I had 6 prints hanging in, in this brand new real big and snazzy new laboratory building that was just opened recently and the show was the first happenstance to celebrate the pomp and circumstance of the thing, and I was kinda psyched thinking that some pretty heavy hitters may be about to appreciate my action and all and indeed at one point it was pointed out to me that a couple was admiring one of my images and gesturing at it so I went over to say hi and talk about the work. That was a long sentence. Not two minutes into my interaction with the "potential buyers" and this older gentleman who is by all appearances distinguished and put together, sidles in and interrupts (literally) and starts to debate the virtues of film and digital with me and they.?! He say's he has just printed this very morning, that he only shoots film, that he suffers more then I do to get the shot somehow, and I'm totally put off by this douche so I begin to react as rudely as I can muster as having been raised as well as I have, and long story short- they all ended up walking away, leaving me with my print and a wall.

Therein that's the most important thing I learned last week: how to succinctly present my pitch and!... here's the thing, both of those guys walked away, but maybe I should have focussed more of my energies into the photographer: asking him "are your images hanging here as well?", "why not?", offering him advice into digital post processing workflow options through scanning et al perhaps. Maybe I could have harvested a much better client through teaching then through simply a one-off print sale? Who's to know, all I know is that it's back to the drawing board and writing a bit on my bloggy while I drink some beers and mull it all over.

And here's another thing: I'm doing the Google Analytics bit which is everything you wanted to know about how unpopular your website is from soup to knuts. And if I post something new that's texty, I'll get 20 times more visitors then an ordinary day- which is good because maybe one of them is the art director. So who's to blame me, until I find something better to do, I'll be back, and rambling more.

카지노사이트(non-registered)
In order to receive 100% compensation in the event of a scam, the deposit must be at least 200 million won to be fully compensated. (We do not recommend verification playgrounds with a deposit of 200 million won or less.)
안전놀이터(non-registered)
Through the Toto Guarantee Community registration inquiry, the verification playground deposits deposits in several Toto communities and calculates the total of the total deposits accurately.
Bubble Shooter(non-registered)
you have a wonderful weblog here! want to develop invite posts in my weblog?
Barber midtown(non-registered)
Hello! I simply would wish to make a huge thumbs up for the fantastic info you have here with this post. We are coming back to your website for further soon.
메이저공원(non-registered)
Gucci Handbags Just need to say your article is striking. The clearness within your submit is just spectacular we can take as a right that you are an professional with this field. Exceptionally well with the permission help me to seize your rss feed to sustain up to now with forthcoming deal. Thank you millions of and please cultivate the helpful operate.
No comments posted.
Loading...
Subscribe
RSS
Recent Posts
Update Summer 2015 iPhone beat me at my own game- Dream Job: Photographing a Lexus ad in the deep of winter in Maine Update: got married, shooting flash, and snow on the ground. The 26 hour day- Triptychs and diptychs oh my! On maintaining creative momentum, or How I learned to stop worrying and love the process Revisiting old processes reaching for new results. Cape Cod before's and after's's's's... On Breaking the Rules= Don't Always Show Your Best Work?
Keywords
maine acadia national park photography have a nice day nate parker photography black and white acadia national park acadia bar harbor maine photography canon
Archive
January February March April May June July August September October November December
© Nate Parker Photography
Powered by ZENFOLIO User Agreement
Cancel
Continue