What's in a name or the importance of a title. 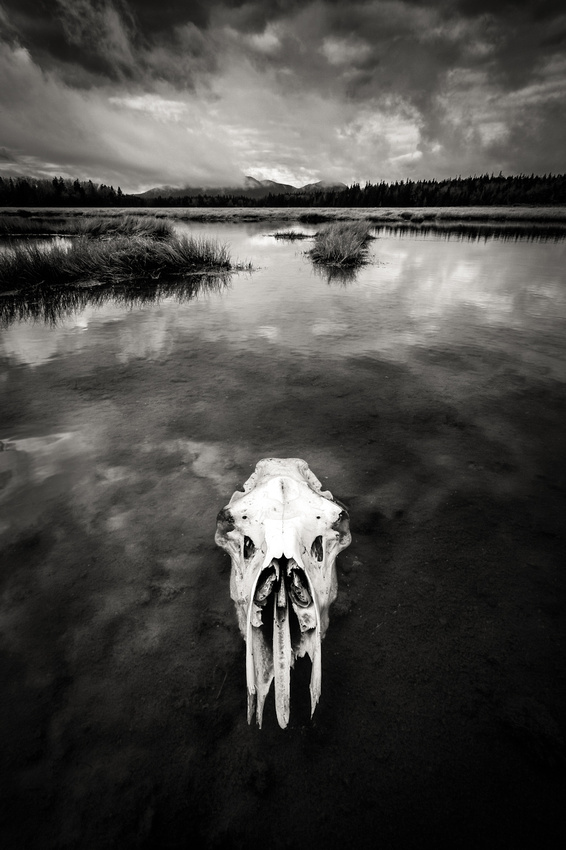 Hi, my name's Nate, I live in Maine and I make photographies. That's my name, whether or not I like it isn't important- it makes me who I am. As far as pictures go I spend a fair amount of time considering an appropriate title. See the reason I'm writing on this is that the other day it was pointed out to me by a very talented Maine shooter who also has a lot of information on SEO (search engine optimization), Jim Nickelson at http://56x56.com/blog/ that as many of my titles for images are single words and not often very descriptive of place then the Google web crawler isn't giving me good placement on image search results: especially when searching for things like Acadia National Park, where I do most of my shooting. And that's really disappointing to me! Because I'm not going to "sell out" as it were with a new naming convention that is directed solely to massage Google's search engine. And I really enjoy when I can find one word or a couple words that captures the mood of the image I'm trying to name (but that isn't too precocious, or hoighty toighty) etc, like: 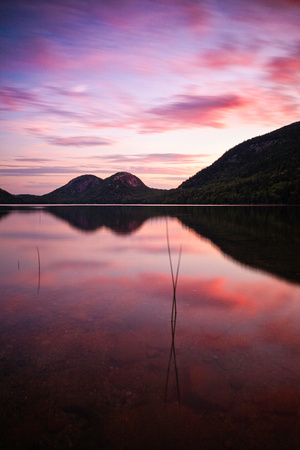 "Duality" 2011: I came up with this title because of the reflection and the two reads intertwining in the foreground. Though that was pretty clever! 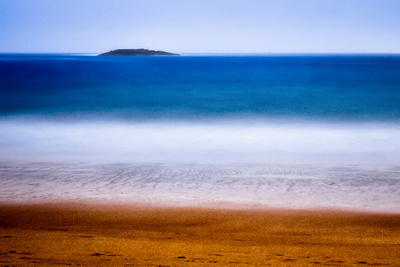 "Chord" 2011: This shot was taken during the tail end of a hurricane and came out a bit abstract feeling and I thought that the bands of color which I was trying to find synonyms for could best be represented through a term from my music past. 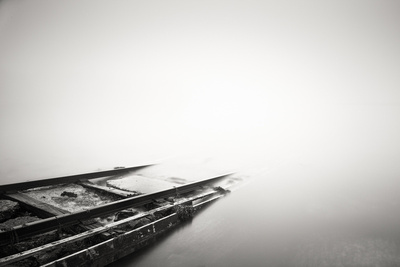 See where I'm going with this? But recently as I've been printing off a bunch of images and matting and mounting etc, it has occurred to me that I see a lot of people actually spending time on coming up with interesting and suiting and provocative titles for their images, but when it comes to a print- where does the title go? Because I'm not interested in going with the big title on the border of the image printed in the margin, because it makes me feel like it's a poster and not a fine art print. To each there own, I don't mean to offend anybody who may go with that approach. After thinking about it I've decided to put the title over my signature in a bottom corner. Which is probably really what most people would do, but what do you guys do? Where do you put your titles? And whats more important to you: a suiting evocative title or one that is referenced by the Google Web Bot? Thanks for your considerations and have a wicked nice day- Nate from Maine, Usa. Here's a couple more examples of the importance of titles: 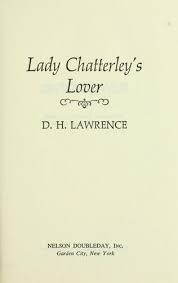 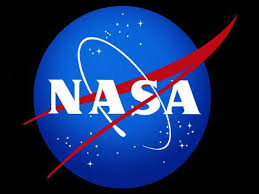