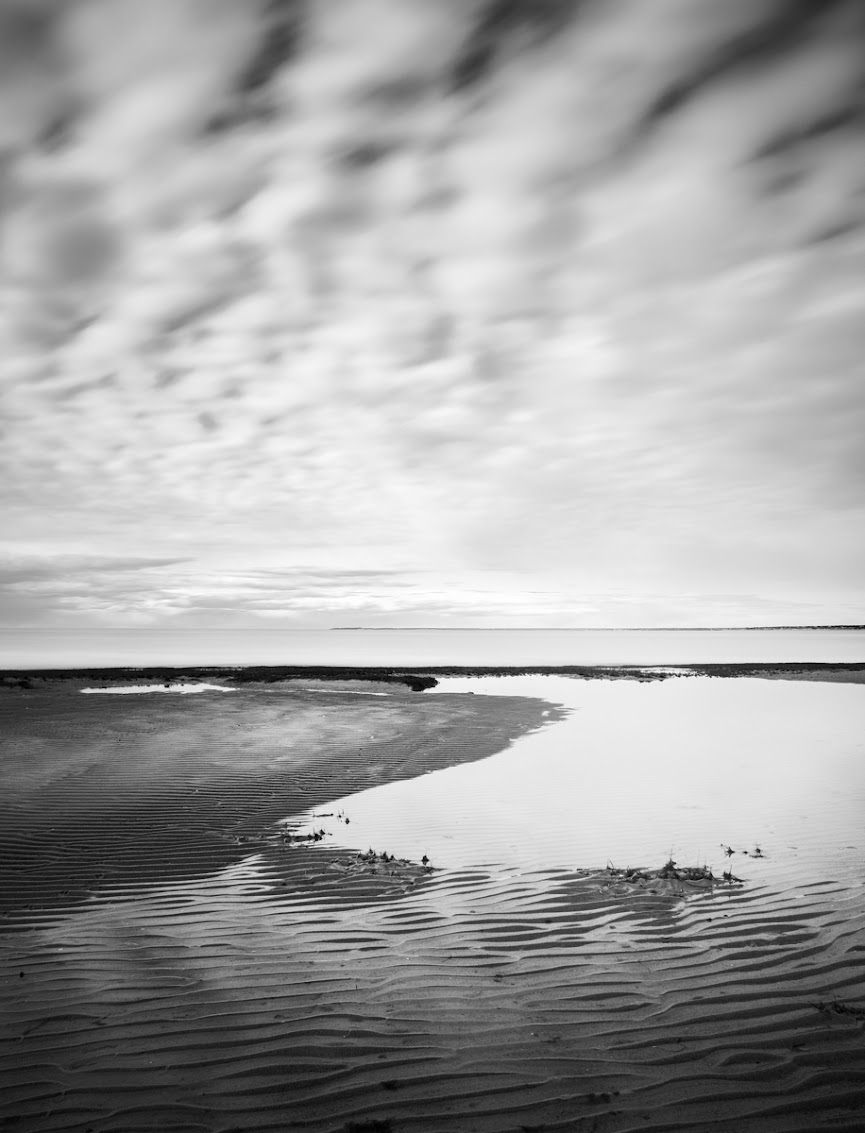 words: I'm quitting smoking. that makes life a lot more boring then it used to be. I know, I know- it's a deranged point of view... you're thinking that's not the real Nate speaking, that's the monster controlling him!~ whatever. I feel fine, that's the scary thing, it never used to be this easy. I always gave up the first hour into it before and I'm 40 now and have been on the 'tine since I was a teenager, so I gave up giving it up a bunch of times up to this point. I can't imagine now looking back as to why I would have started in the first place, other than you know, back then there was this whole element of it being "cool" or whatever, I wonder who came up with that marketing idea cause it's brilliant and utterly ridiculous at the same time in hindsight. Like here, how bout this one...: it's wicked cool to have sweet black and white prints hanging in your home, it helps to add that sophisticated touch that those old Bon Jovi posters just can't give- but no millions upon billions of people won't everyday go out of their way to acquire art but they will (and read here: that was me too) pursue getting and ingesting something that will, (they say), ultimately hurt you and take years off your life only for a few blissful and soul awakening moments of a kiss of the earth that is what it is to burn and smoke tobacco. But it's bad for you, (they say) and I have every desire to live forever. Every! So that's it for me! I'm out! You won't find me suckling on the ever forgiving nipple of perpetual tranquility ever again! :-( I'm typng like a bird because I'm sittinf on crossed fingers. NO~! I mean it this time! I'm out! Serious;y I'm done!

You know what occurred to me the other day- that simply saving the amount of monies that I would have otherwise wasted on tobacco's I could take a trip to Iceland to photograph once every 1/3 of a year or so- which is a ridiculously awesome way to think on it. Whatever- wish me luck: on living forever and going to Iceland 3 times a year and quitting smoking all in that order, beginning now:......NOW!

and good luck to you too.

have a nice day, Nate from Maine, Usa.

I've included here an inspiring dance video that you might find makes you just want to live forever!, and helps you want to quit everything!